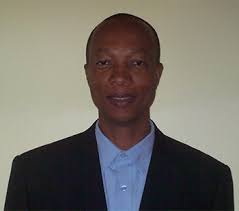 This story was posted 4 years ago
in Business, Health
3 min. read

Without providing his preferred number, André Lewis, President General of the Grenada Technical and Allied Workers Union (GTAWU) said that he is in support of increasing the retirement age. Grenada’s current age of retirement is 60.

“To be very blunt with you, to be very frank with you, I am in support for the extension of the age. We have to make tough decisions, we are capable to making tough decisions, we have a history of surviving,” Lewis said, delivering remarks at the first in a series of consultations undertaken by the National Insurance Scheme (NIS).

The consultations which will be held with various stakeholders across the island, are part of an educational information-sharing process aimed at providing the public with knowledge on the current financial situation and the need for changes to the NIS law.

“Change is never easy, but as a people, an intelligent people, we have to make risk assessment. We have to determine if we continue along the same path we will not be getting a different result, we will be getting the worse result. We are confident that there must be changes within the NIS and this is where we are guided by the actuary but you must be involved in these discussions, so as to ensure that you understand why we are doing this,” he told the more than 100 persons at the Hospitality Room of the National Cricket Stadium on Thursday.

Urging the participants to take the discussion seriously, because the outcome will result in changes to the NIS legislation, Lewis who represents the labour movement in the Upper House of Parliament said the proposed changes will affect both employers and employees.

“Some may require a change in the age of retirement. Some may require a higher contribution but see this as an investment… As night will turn into day you will reach retirement age,” he said while pointing out that state pension will be the only option for non-unionised workers upon their retirement.

“Therefore, the state pension, the NIS pension is absolutely necessary, and we must do everything that is necessary to ensure that it is sustainable, that it will be around for you.  What you are benefitting today those who are 60 or 65 are from those who contributed before and therefore we have a solidarity responsibility for our children and our grandchildren to leave that framework to ensure that they can get their retirement benefit from NIS,” Lewis said.

Recently, Prime Minister Dr Keith Mitchell disclosed that there is a need to change the NIS legislation to increase the age of retirement and raise the contribution from 9% to 11%. However, as part of the educational process before a final decision is made, the government has instructed the NIS to consult with the people. The report from the consultation will determine the type of changes that will be made to the law.

The main changes that are being lobbied for are:

The changes were recommended since the 2006 actuary and though the country has changed administration through the years, this is the first time that a ruling administration has given the board instruction to consult with people about such proposed changes. The 2009 actuary predicted that the NIS would in 2017 begin paying out more than it would collect, and based on the data presented during the consultation on Thursday, that prediction has become a reality.

The educational sessions are scheduled to conclude in June. The next sessions will take the form of townhall meetings in Petite Martinique and Carriacou on 11 April and 12 April 2019 respectively.

NOW Grenada is not responsible for the opinions, statements or media content presented by contributors. In case of abuse, click here to report.
Tags: andre lewisgrenada technical and allied workers unionlinda strakernational insurance schemeretirement
Next Post 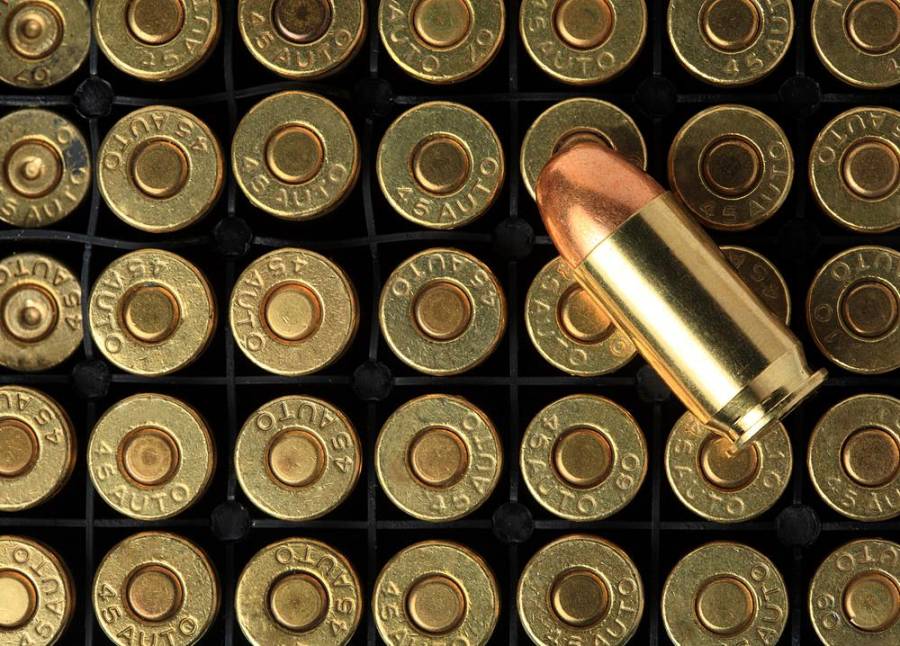