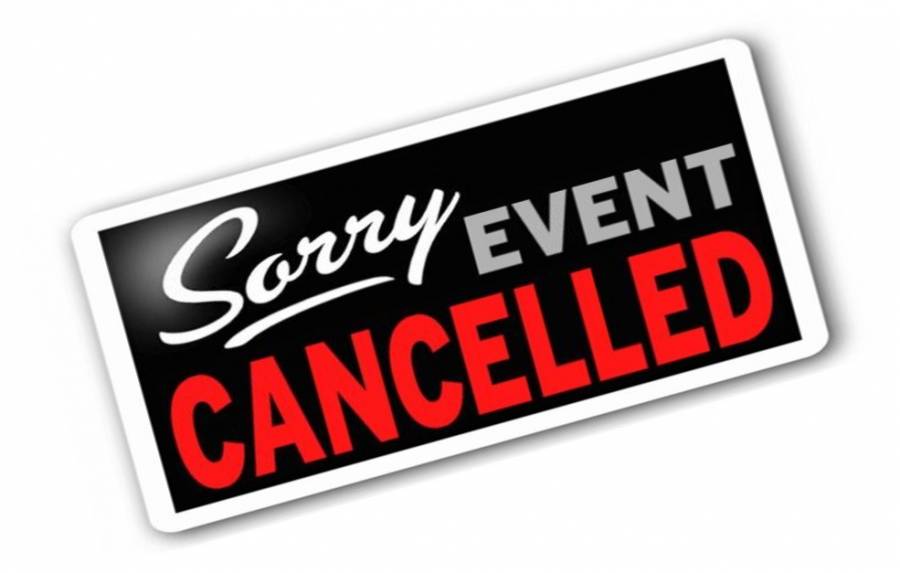 This story was posted 4 years ago
in Arts/Culture/Entertainment, Business, Travel/Tourism
3 min. read

The organisers of the Pure Grenada Music Festival (PGMF) have announced that the 2019 event has been cancelled because of growing expenditure, reduced earnings and the failure by government to assure support for the 4th event.

“The Pure Grenada Music Festival has been a great financial responsibility and expense that I have undertaken for the past 3 years, and although I have been happy to do what I can to ensure the success of this event, because I truly believe in it and the opportunities it could bring to the people of Grenada, I am unable to shoulder the financial risk a fourth time,” said a statement from signed by Dieter Burkhalter, Chairman of the Board of Directors of Music and Beyond, the registered non-profit organisation that organised the festival which started in 2016.

“We have been putting a great effort in to curb this obstacle, but with just 7 months left before the next scheduled festival, I have to make the difficult but necessary decision to cancel next year’s event,” said the statement.

“I remain committed to music and to the development of music here in Grenada and will for sure find other ways to inspire growth and progress among the aspiring Grenadian musicians. Perhaps in the future we would be able to overcome our current difficulties and the Pure Grenada Music Festival will return to shores of Grenada, but for now, this is the course of action we must take.”

The statement indicated this decision brings with it a heavy heart from all involved in organising the event.

Burkhalter said that the annual budget for the 3-day event featuring local, regional and international musical entertainers is EC$1 million and a request was made to the Government of Grenada for continued support, but an answer was not provided by the deadline provided.

“We wrote to government in June and informed them that we will need a reply by end of September, but we are yet to receive a response. We were requesting its support of EC$300,000 as was provided for the 2018 festival,” he said.

“Early planning will require certain guarantees, and if we are not sure or given a commitment that the financial support will be provided, we cannot move forward. So, in the absence of this financial support, we had to make a decision,” said Burkhalter. He explained that the very first year of the festival, government did not provide any financial support.

“For the second year we received EC$200,000 after discussion with government and in the third year it was increased, but we really want to be assured that we will receive it for the fourth festival because it’s become more and more costly to run the festival,” he said.

This is the second government-supported music festival aimed at encouraging visitors to the country at the start of the traditional low tourism season that has failed.

NOW Grenada is not responsible for the opinions, statements or media content presented by contributors. In case of abuse, click here to report.
Tags: dieter burkhalterlinda strakerpure grenada music festivaltourism
Next Post 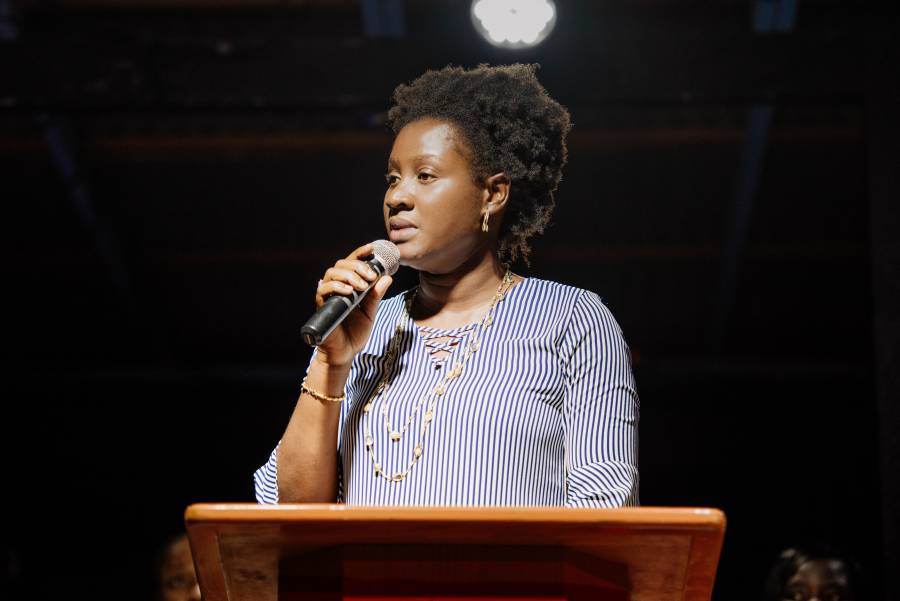 The 2019 Digicel Kayak Mas has been officially launched