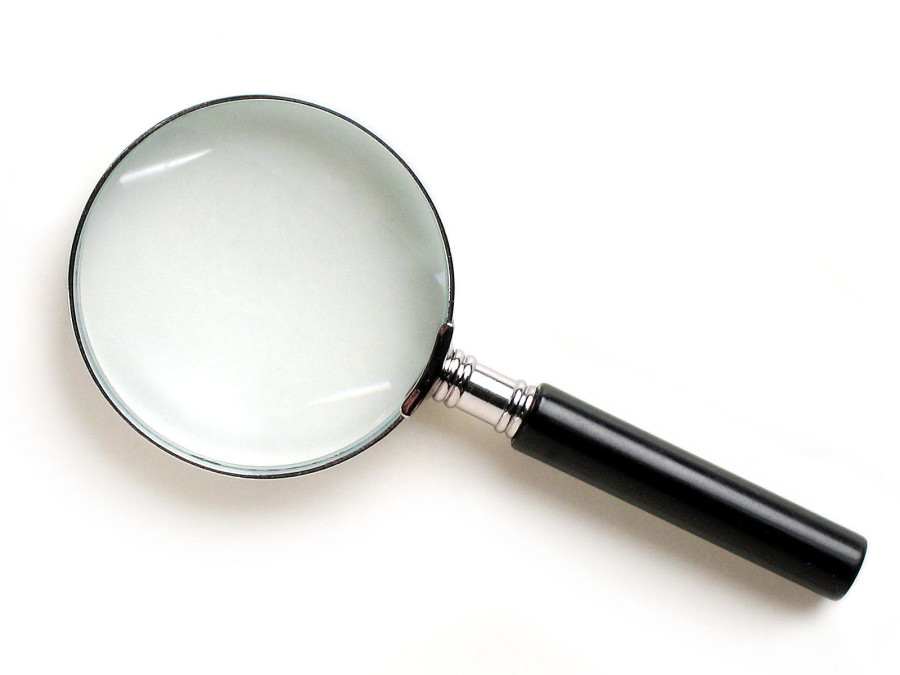 Government yet to disclose who shall be conducting MNIB investigations

Government yet to disclose who shall be conducting MNIB investigations

This story was posted 4 years ago
in Agriculture/Fisheries, Business, General News
2 min. read

Government is yet to disclose the name of the individual(s) or agency who will be leading the investigations into alleged financial irregularities at the operations of Marketing and National Importing Board (MNIB) for the period 2013 to 2018.

There was no response to inquiries sent to Senator Winston Garraway, Minister for Information; the Press Secretary and the Government Information Service (GIS) via email.

Prime Minister Dr Keith Mitchell disclosed on 31 July, during a news conference that on Monday, 30 July, Cabinet endorsed a recommendation for a thorough investigation, which was put forward by him as the minister who has oversight for the MNIB.

The decision comes against the backdrop of recent revelations about the possible inappropriate use of MNIB funds. The Prime Minister acknowledged that a lot has gone wrong at the MNIB and affirmed that there will be a thorough investigation will be conducted.

When the New National Party returned to office in 2013, Ruel Edwards was initially appointed as the Chairman of the Board for MNIB, but he eventually became the CEO for the period under investigation. He officially left the post a few months ago and is now Director of Economic and Technical Cooperation, Ministry of Finance, Economic Development and Planning.

“The Marketing Board was established to help the poor farmers, not satisfy the needs of a few,” Dr Mitchell said. “You cannot care about a country, and if you’re in a position of authority, you take a decision to garnish a government account thereby putting the salaries of scores of workers at risk and jeopardising their ability to provide basic items for their families. I have a serious problem with that,” he said.

The purpose of the investigation according to an official statement from government is to get to the bottom of the allegations and to find answers and solutions that are satisfactory to both farmers and the general population of Grenada.

The statement promised that the details of the findings would be made public.

The official statement which was issued on 15 August, said that without the benefit of such an investigation, it is premature and irresponsible to suggest that any member of the past MNIB Board of Directors had any inkling or direct responsibility, in their personal and professional capacity.

“The Government of Grenada is determined to have an open investigation, consistent with the norms of good governance and transparency,” the release said.

NOW Grenada is not responsible for the opinions, statements or media content presented by contributors. In case of abuse, click here to report.
Tags: financial irregularitiesinvestigationslinda strakermarketing and national importing boardmnibruel edwards
Next Post 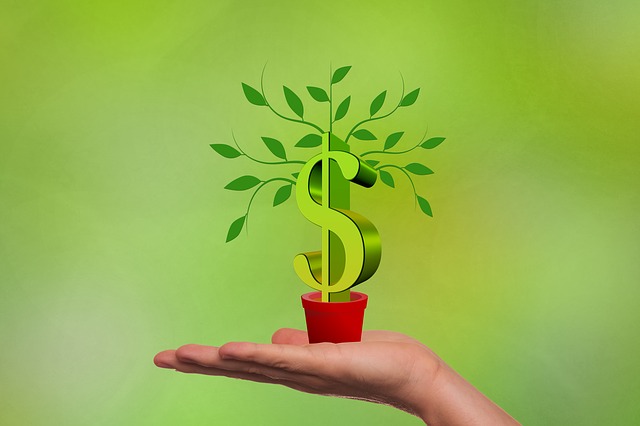