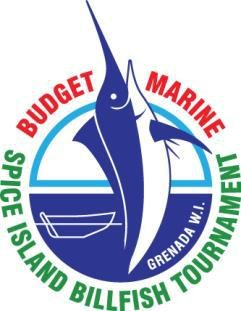 This story was posted 5 years ago
in Sports, Travel/Tourism, Watersports
4 min. read

On 25 January 2018, scores of spectators again lined the picturesque Carenage to view the parade of boats before the Republic Bank Bimini Start for the 2018 Budget Marine Spice Island Billfish Tournament (BMSIBT). At the sound of the cannon from Fort George, 55 boats set out in spectacular fashion for Day 1 of three days of exciting sport fishing.

This year’s tournament, dubbed Grand Slam 49, delivered yet again by promoting a full release tournament, and incorporating digital advances in recording and communication. Sport fishing enthusiasts around the region and internationally tuned in to the billfish action through live online streams and radio, and there was first-hand coverage by Marlin Magazine.

At the awards ceremony held on 28 January, Amalee Mayers of ‘Remember Me Now’ (Barbados) was named the Republic Bank Top Junior Angler, and Tricia Thompson of ‘Remember Me Now’ (Barbados) was presented with the award for Top Female Angler. Republic Bank Top Angler was Glen Charlett of ‘Magic Lady’ (Trinidad & Tobago). Although there was no Grand Slam winner, 85 billfish were released this year. The heaviest fish brought to scale was a yellow fin tuna at 165 lbs. leaving the record of 173 lbs unbroken. ‘Yes Aye’ won the prize for Top Grenada Boat, and ‘Magic Lady’ (Trinidad & Tobago) claimed victory winning 1st Place Boat with a total of 8 releases and 3,000 points.

As part of the activities, the Organising Committee hosts and organises a Local Outboard Parish Competition in conjunction with the Ministry of Agriculture, Forestry & Fisheries aimed at providing an opportunity for commercial fishermen to be a part of the tournament. This year, there was a record number of participants for a total of 79.

Chairman of the Organising Committee, Richard McIntyre, thanked the sponsors who made the 2018 Budget Marine Spice Island Billfish Tournament a resounding success. He commended the anglers for their contributions, highlighting the absolute importance for safety at sea. This, he stated, must never be taken for granted. Regrettably, Gotta Go (Trinidad and Tobago) sank on the last day of the tournament. Thankfully, the Gotta Go crew was safely rescued by Cool Runnings (Trinidad & Tobago) who was recognised and commended for their rescue efforts of fellow anglers. With preparation for the 50th anniversary in 2019 by the newly formed Grenada Game Fishing Association well under way, McIntyre pledged continuous improvement in the facilities, with increased berthing for at least 70 boats as ‘we eagerly look towards the celebration of this milestone event.’

The SIBT Committee, with the assistance of the Fisheries Division of the Ministry of Agriculture, organised the Local Outboard Parish Competition as part of the 49th annual Budget Marine Spice Island Billfish Tournament (BMSIBT).

This year’s competition, held on 23 January 2018, saw the record participation of 79 boats representing the parishes St George, St John, St Mark, St Patrick, Carriacou and St Andrew. The prizegiving ceremony was later held as part of the Lay Day activities of the 49th BMSIBT on Saturday, 27 January 2018 at the Grenada Yacht Club. Prizes included useful items designed to assist the fishermen in their day-to-day fishing practices and were presented to the winner in each parish and to the overall top three performers in the competition as follows:

Chairman of the Spice Island Billfish Tournament, Richard McIntyre, commended all winners and recognised the Parish competition as an important part of the tournament activities. He stressed that as the BMSIBT is recognised for its conservation efforts, which is now key to the longevity of sport fishing in Grenada, the committee is committed to working with the local fishing community to promote sustainable fishing in our waters.

NOW Grenada is not responsible for the opinions, statements or media content presented by contributors. In case of abuse, click here to report.
Tags: billfishspice island billfish tournamentsport fishing
Next Post 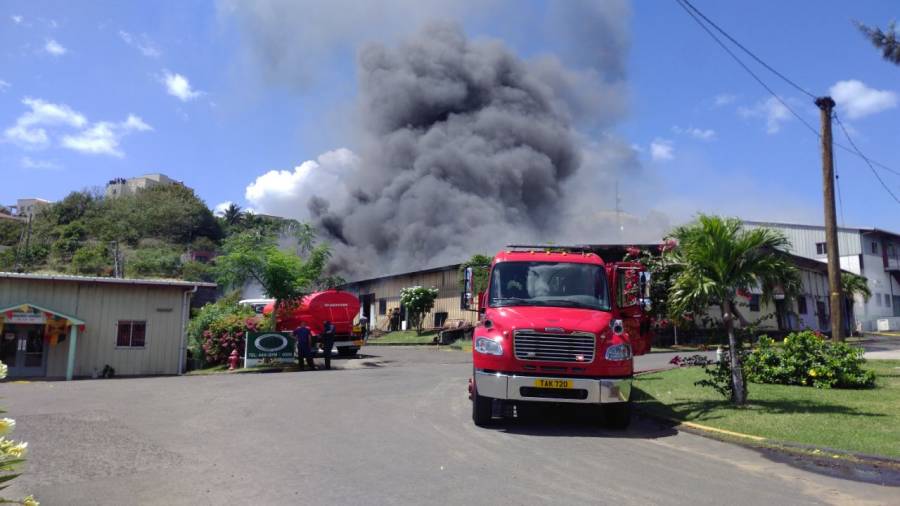