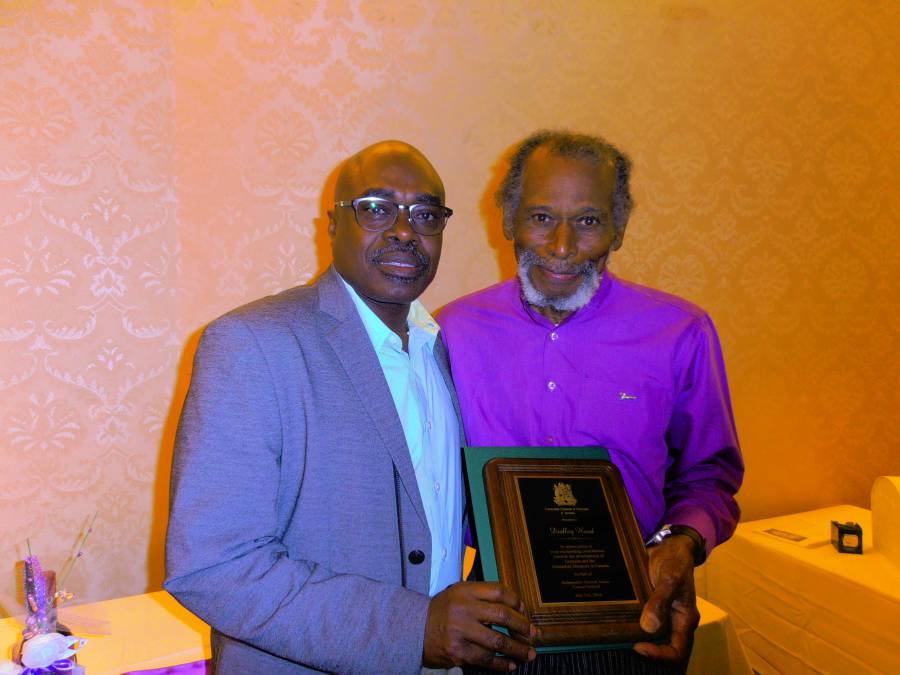 This story was posted 7 years ago
in OPINION/COMMENTARY
1 min. read

At 80, Grenada–born Dudley Hood is still active as a volunteer at schools, church and in the wider community in Toronto. Appreciation for his efforts, and the esteem with which he is held, were demonstrated when Hood was thrown a surprised birthday party at a Toronto hotel on 3 July 2016.

Many in the hall spoke openly about his kindness and generosity and his passion for helping. Tribute was paid to him in dance, song and poetry; and he serenaded by the Calypso Monarch of Canada, Macomere Fifi.

Plaques and scrolls were presented to Hood, including one from Grenada’s Consul General in Toronto, Ambassador Derrick James; as well as others sent by the Prime Minister of Canada Justin Trudeau and Toronto Mayor, John Tory.

Hood, brother of the late Grenada Governor General Sir Reginald Palmer, has been living in Canada since the 1960s.

One of the things that he’s best-known for is as the curator of the miniature mobile museum of artifacts from Grenada. The museum, which has been created, developed and is maintained by Hood, offers a snapshot of what life used to be in Grenada.

The museum includes items from the Royal Reader and Student Companion that were once used in Grenada schools; to the iron comb that women used to straighten their hair.

Before migrating to Canada, Hood was also deeply in the carnival arts culture of Grenada.

NOW Grenada is not responsible for the opinions, statements or media content presented by contributors. In case of abuse, click here to report.
Tags: birthdaycanadaculturedudley hoodlincoln depradinemuseumtoronto
Next Post 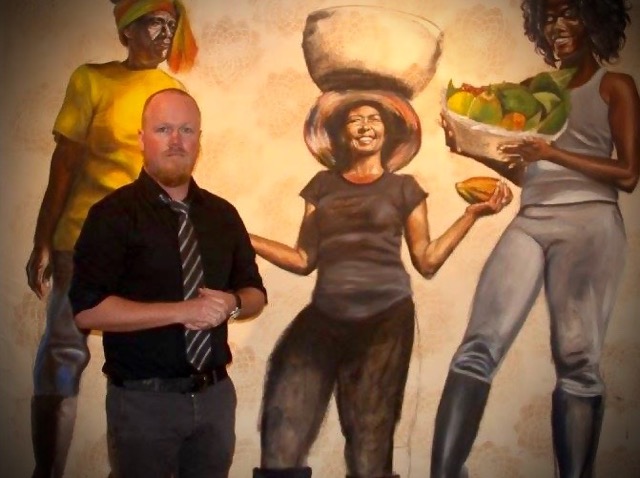