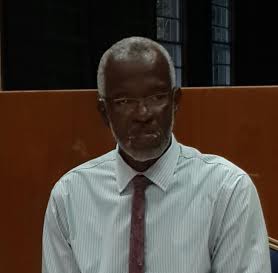 The Office of the Ombudsman is to embark on a education and publicity campaign, aimed and informing the general public about its functions when persons believe that they have suffered injustices at the hands of public officers employed by Government agencies and departments.

This was disclosed by newly appointed Ombudsman, Raphael Donald, during a news conference on Monday. “We have to be outside there, informing the public about our work,” he told reporters, and further explained that the publicity outreach particular to rural communities will be twinned with other activities.

“Wherever there is a massive gathering aimed at educating or bringing services to the general public, we will be there also with a booth providing information about the work of the office, because as you know, the public service does not have a problem-solving complaint mechanism, and our office will assist those who feel aggrieved by a public officer,” he said.

Though he was appointed by the judge last week Thursday and received his instrument of appointment on 7 August, Donald has being acting in the position since July 2014, and he said that this experience gave him good experience that has set the foundation for him to push the work of the Ombudsman.

“Since taking up the post, the most challenging thing was developing an approach to deal with ministries to solve complaints as lodge by the members of the public, but I must say that despite our limited resources, we have make a lot of strides and some matters are dealt with more speedily,” he said.

‘There are some outstanding matters, and the public will know more about it when the annual report is laid in the Houses of Parliament. There are things there that will tear your belly,” he said.

Donald, a 39 year veteran of the Grenada Public Service, retired in July 2014 as Clerk of Parliament, and has acted as Ombudsman since then. Describing himself as a student of Management, with a particular affinity for Change Management and staff motivation, the new Ombudsman says he hopes to maximize the resources allocated to his office to energetically solve complaints lodged by persons.

He was effusive in praise for the work done by Grenada’s first Ombudsman, Mr Argar A Alexander, in singlehandly setting up the Office of the Ombudsman, establishing high operational standards, and earning for himself and the local office, the respect and admiration of regional and international colleagues.

Mr Donald’s tenure in the Public Service includes 23 years in the Customs Division, twelve of which were as Deputy Comptroller, and stints as a Primary School Teacher and a Senior Information Officer.

The Ombudsman’s Office was established solely for the purpose of giving assistance to persons who believe that they have suffered injustices at the hands of public officers employed by Government agencies and department as a result of maladministration.

The Ombudsman, according to the legislation which created the office, may investigate complaints related to the functions and duties of most Government departments and agencies; but he may not investigate the following matters, among others:

Disputes between private individuals/companies; Personal matters related to service in any office or employment in the public service; Any matter related to persons who are members of the armed force with regard to their terms and conditions, orders or punishments and Proceedings and decisions of the Court.

Donald told the media, at this stage he is very concerned about the number of complains that are centred around the issue of land ownership.

NOW Grenada is not responsible for the opinions, statements or media content presented by contributors. In case of abuse, click here to report.
Tags: investigationlinda strakerombudsmanpublic serviceraphael donald
Next Post 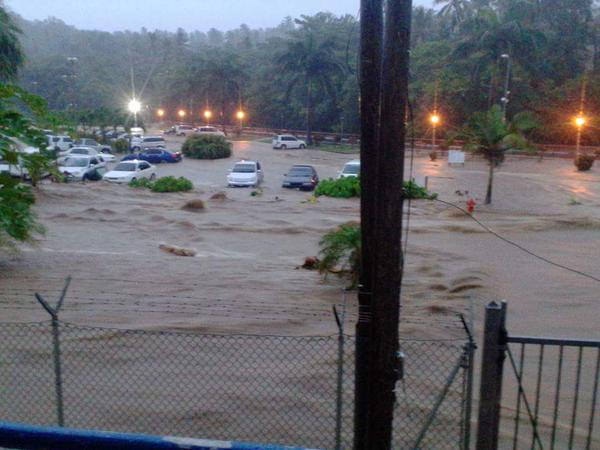 NDC Stands in Solidarity with Dominica