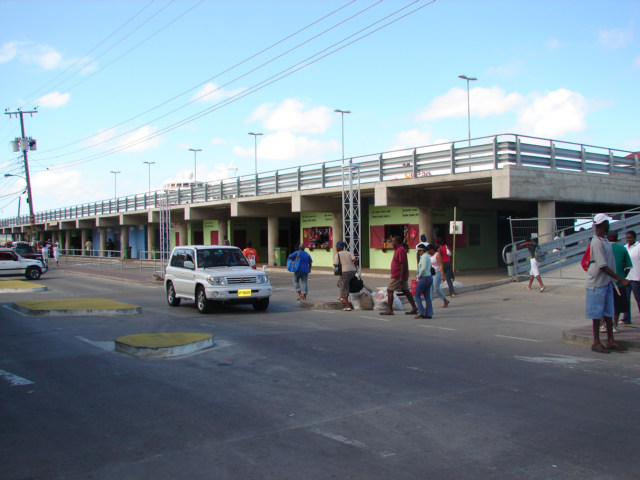 A teenager who was charged following an altercation at the Bus Terminus with a female police officer in April 2014 entered a plea deal with the Court.

In the recently concluded hearing the teenager pleaded guilty to three of the six charges, namely use of obscene language, wounding and resisting arrest. She was reprimanded and discharged on all three charges.

The other three charges, disorderly behavior, damage to property and assault on police were dismissed by the Court for lack of evidence.

As a result of the plea bargain she was also made to apologize to the officer. The teenager was represented in Court by Attorney–at–Law, Peter David.

NOW Grenada is not responsible for the opinions, statements or media content presented by contributors. In case of abuse, click here to report.
Tags: assaultbuscourtdismisspeter davidpolicergpfterminus
Next Post 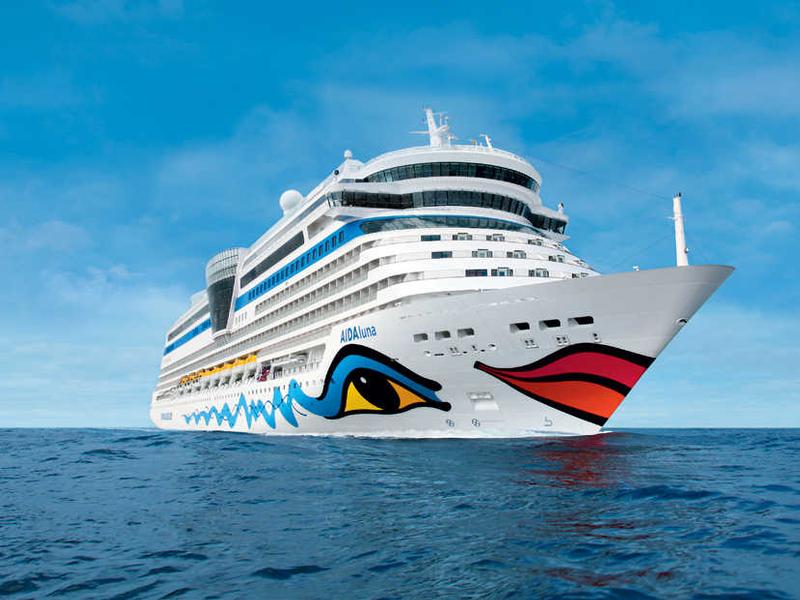