A Storm In A Teacup?

A Storm In A Teacup?

This story was posted 9 years ago
in OPINION/COMMENTARY
4 min. read

Generally I refrain from giving commentaries on topics which appear to have current political overtones. However when issues arise which seem directly or indirectly to attack or purport to attack me and my family, I feel I have a duty to give an appropriate response.

There is no doubt that democracy is alive and well in Grenada and people in general have the opportunity to express their own views as to the governance of the country. However, despite having this opportunity, it is most important that one must not deliberately or negligently misrepresent the facts.

In an article entitled “NDC Moves against Trotman–Joseph” which was published in one of our local newspapers, it was claimed that my distinguished colleague, Senator Nazim Burke, wrote a letter recently to the Governor General — which letter was published in the said newspaper on 4 April last. In that letter, the goodly Senator gives the impression that my wife’s assets and liabilities would have to be declared to the Integrity Commission only because I, as President of the Senate and therefore a person in public life, would have to include those in my declarations to the Commission.

He went on further to state that “It means, Your Excellency, that Mrs. Trotman–Joseph’s assets, liabilities and interests are being declared to herself and are subject to scrutiny, examination and possible investigation by herself.” He therefore considered that it was “a wholly untenable situation” and asked the Governor General to procure the resignation of my wife as a member of the Integrity Commission.

Therefore, even if I am not President of the Senate, and thus not a person in public life, my wife would be obligated to declare her assets and liabilities to “herself” in any event. To give the impression therefore that Commissioners would have to declare their assets and liabilities only as a consequence of their spouses being persons in public life does not sit on all fours with the truth.

A significant question that needs to be asked therefore is: Why does the Senator write to the Governor General asking the Governor General to procure the resignation of Mrs Trotman–Joseph from the Commission? Is there something in the mortar besides the pestle? The Senator must know or ought to know that Section 5 of the Act spells out who can become or continue to be a member of the Commission. Mrs Trotman-Joseph has not been restricted in any way by any of the provisions therein. Once a person has been appointed as a member of the Commission the tenure of office would be for a period not exceeding three years although that person would be eligible for re-appointment.

Additionally, the only way that an existing member of the Commission may be removed is in accordance with Section 9 of the Act. This section provides that a member may be removed from office only for inability to exercise the functions of his or her office whether arising from infirmity of mind or body or any other cause or for misbehaviour. In this situation a recommendation has to go to the Governor General from a Disciplinary Tribunal specially appointed for that purpose. The Senator has not given any valid reason to indicate that Mrs Trotman-Joseph does have an “inability to exercise the functions of her office.”

I am tempted to believe therefore that by the publication of the above-mentioned letter in the local newspaper, the Senator is not being very serious. He is just attempting to stir up a storm in a teacup. This storm however, would only be restricted to the teacup.

NOW Grenada is not responsible for the opinions, statements or media content presented by contributors. In case of abuse, click here to report.
Tags: assetcommissiondemocracygovernor-generalintegritylawrence josephnazim burkepublicsenateteacuptrotman-joseph
Next Post 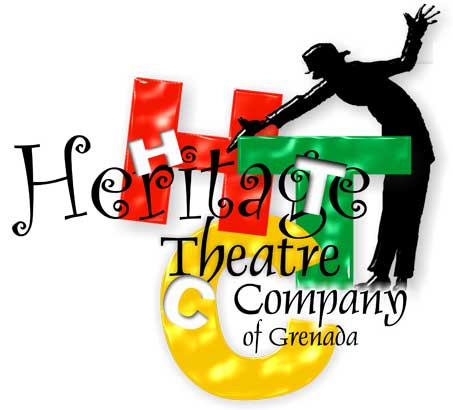