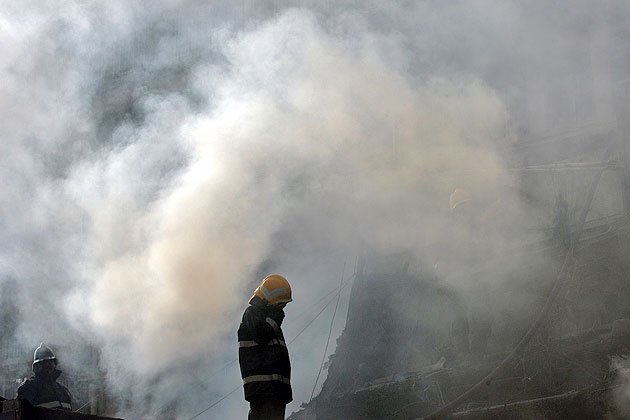 This story was posted 9 years ago
in Crime
2 min. read

The Royal Grenada Police Force (RGPF) is investigating another house fire death. Firefighters responded to an emergency call at Mt Rich, St Patrick just after 3 am this morning, Thursday 24 April.

The caller said he was awoken by the constant barking of dogs in the vicinity, and upon making checks, noticed the house was on fire. Reports to the RGPF indicate that a male who lives at the house, was last seen about 11 pm on 23 April. Human remains were found inside the remnants of the completely destroyed house. An autopsy has been scheduled. Investigations into the cause of the Mt Rich fire have commenced.

Meanwhile, investigations are ongoing into the death of two persons whose bodies were recovered from the rubble of a burnt house, on Saturday 5 April, at Balthazar, St Andrew. Both were burnt beyond recognition. A pathologist report stated that the male died as a result of smoke inhalation, while the female died as a result of a blow to the head.

The burnt house was occupied by a female, Leah Salfarlie, who has since been reported missing. A missing person report has also also filed by a relative of a 23 year old male, who was stated to be associated with the deceased female. Positive identifications are yet to be made.

NOW Grenada is not responsible for the opinions, statements or media content presented by contributors. In case of abuse, click here to report.
Tags: deathemergencyfirehousepolicergpf
Next Post 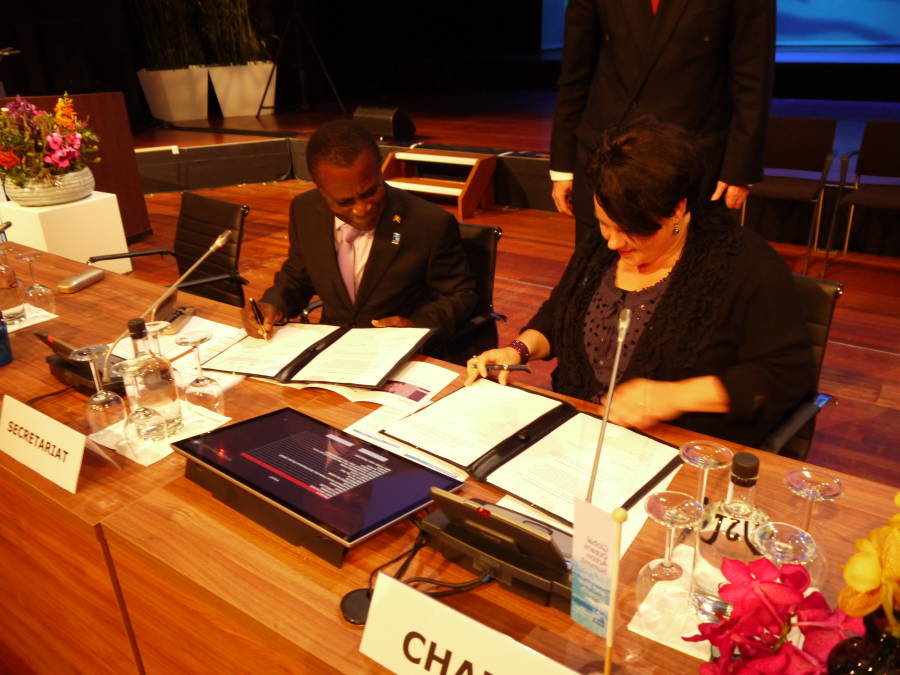