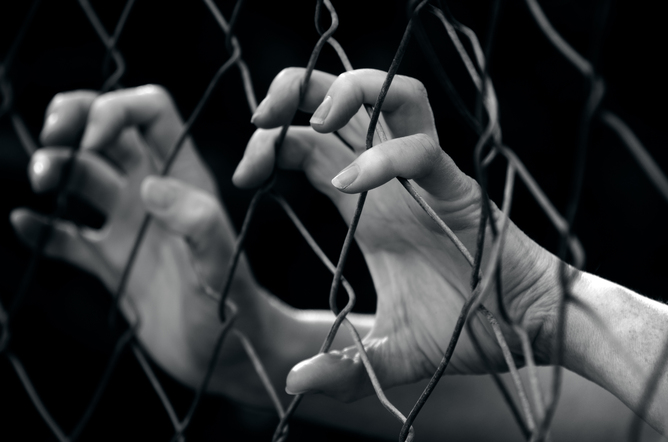 Human Trafficking Legislation To Be Brought To Life

Human Trafficking Legislation To Be Brought To Life

Legal Affairs Minister Elvin Nimrod, has given the assurance that Grenada’s Human Trafficking legislation will not remain sleeping for much longer, because it is the intention of Government to soon give the bill a date of effect.

Though the island’s both houses of the parliament approved the legislation in mid-2014, the human trafficking legislation is not in effect, because it has yet to get a date of effect. During an interview after last Friday’s adjournment of the House of Representatives, Nimrod said, “We will give it a date soon, because it has already received the necessary approval from the parliament.”

Social Development Minister Delma Thomas, who presented the Bill to the Houses of Representatives for approval, exclaimed “It’s not into effect? I will look into this and update you because it’s definitely something that needs to be done, so it can be used.”

The anti-human trafficking legislation gives effect to the United Nations Protocol to Prevent, Suppress and Punish Trafficking of Persons, especially Women and Children, supplementing the UN Convention against Transnational Organized Crime, 2000. The stated aim of the bill includes provisions “to combat the trafficking of persons within and across the borders of Grenada.”

The 2015 United States Trafficking in Person Human trafficking report, which was released on 27 July 2015, named two OECS territories on its watch list. The report said that St Vincent and the Grenadines is a source, transit point, and destination country for men, women, and children subjected to forced labor and sex trafficking. “NGOs and government officials report some adults pressure local children under the age of 18 to engage in sex acts with men in exchange for money or gifts; third-party prostitution of children under 18 is a form of human trafficking,” said the report. Foreign-owned companies are particularly vulnerable to labour trafficking. Men, women, and children are vulnerable to forced labor in the country, primarily in agriculture.

The other territory is Antigua and Barbuda, and the report said that the Trafficking in Persons Committee has reported forced prostitution in bars, taverns, and brothels. Forced labor occurs in domestic service and the retail sector. “Credible sources reiterated concerns of possible trafficking-related complicity by some off-duty police officers providing security at sex trade establishments, though the Royal Antiguan and Barbuda Police Force established a policy prohibiting it,” the report explains.

Both Nimrod and Thomas are happy that Grenada was not on the list, and gave the assurance that all proactive legal measures will done to ensure that Grenada never gets unto that list.

A few months ago, when 7 Nepalese who were considered victims of Human Trafficking in St Lucia turned up in Grenada, law enforcement officials were unable to use the human trafficking law, because of the legal obstacle. This resulted in the law enforcement reducing the charges to one who violated the immigration laws and the 7 being returned to St Lucia.

Esau Pierre, Head of Immigration said, “Officially, we have not had another suspected case of human trafficking or people smuggling, but as a result of this matter, we saw the need for the island to give life to human trafficking legislation which is approved by both houses of parliament, but is still sleeping.”

Despite no official reports from law enforcement, no arrest of a prostitute in the records of the RGPF, and no arrest a person who owns or operates a brothel; it is the view of some people that these crimes are taking place and “are hidden in plan sight.”

“We may not be having human trafficking as described in places like Thailand and Cambodia, but right here, we have young women who are moved from one part of the country to another part by men, who control their every move and are using them in the sex trading business, while there are some imported domestic helpers or servants who are living in slave-life conditions,” said member of an NGO, who wishes not to be named.

“Once some of these sex workers, domestic helpers/servants arrive, and their passports are confiscated and they are controlled, they cannot have a life outside of the workplace, and if they attempt, they are threaten, beaten and sent back,” she said.

NOW Grenada is not responsible for the opinions, statements or media content presented by contributors. In case of abuse, click here to report.
Tags: crimedelma thomaselvin nimrodhumanlawlegislationlinda strakerparliamentpolicereportrgpfslaverysleeptraffickingun
Next Post 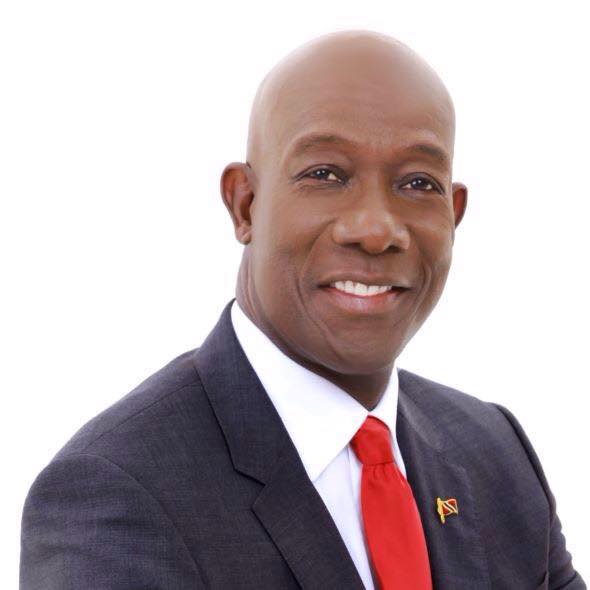