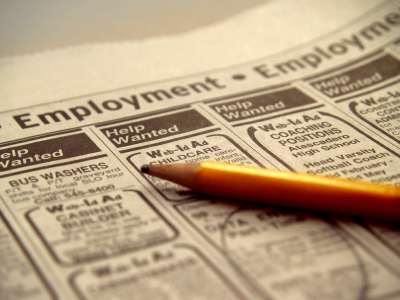 There has been much speculation about the rate of unemployment in Grenada and a recent Labour Force Survey has provided the answers.

Preliminary data of a Labour Force Survey conducted in September has revealed that Grenada’s unemployment rate is 33.5%. This was announced by Finance Minister and Prime Minister Dr Keith Mitchell when he presented the 2014 budget on Tuesday.

He said that based on the International Labour Organisation’s (ILO) definition of unemployment which is persons who are not working, want work, actively seeking work and available for work the rate of unemployment in Grenada now stands at 33.5%. Among our youth (age 15–24), it is 55.6%

A Labour Force Survey is a Household Survey. The data was collected through face-to-face interviews with members or a member of a sampled household.

The survey was a project of the Organisation of Eastern Caribbean States (OECS) headquartered in St Lucia, and it was conducted in the nine–member subregional grouping with funds provided by the European Development Fund (EDF).

NOW Grenada is not responsible for the opinions, statements or media content presented by contributors. In case of abuse, click here to report.
Tags: budgeteconomylaboursurveyunemployment
Next Post 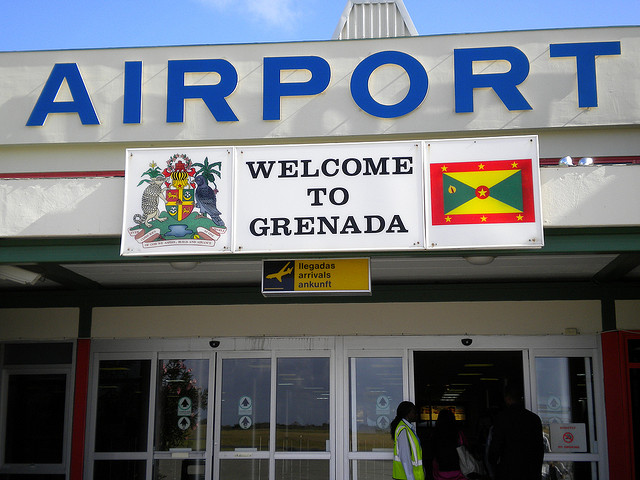 Meet And Greet Programme To Start On 18 December