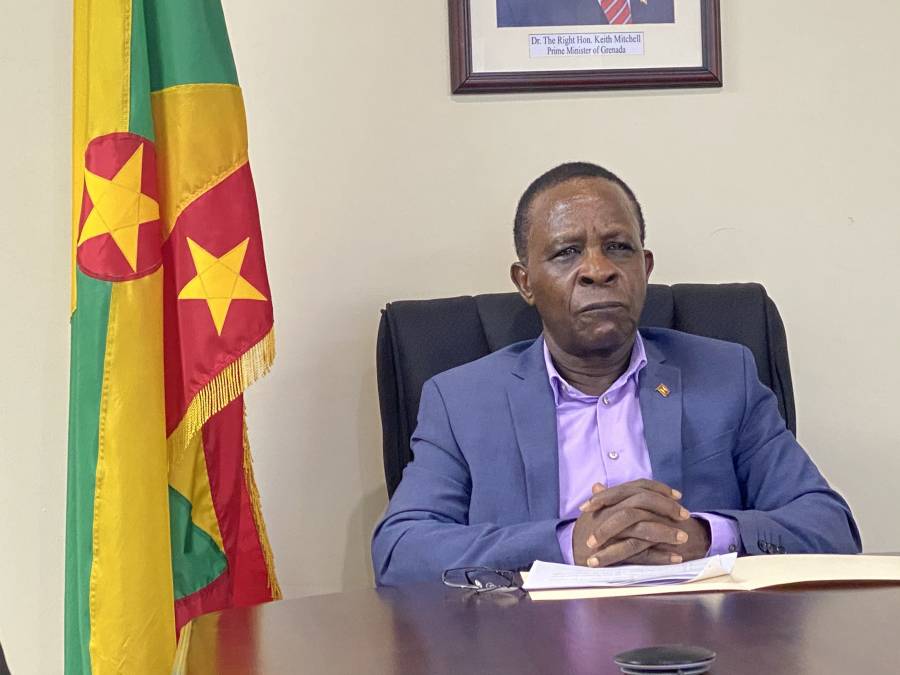 This story was posted 2 years ago
in PRESS RELEASE, Technology
2 min. read

Prime Minister, Dr the Right Honourable Keith Mitchell, has reiterated the need for Caribbean Governments to work collaboratively on matters relating to ICT, including the Caricom Single ICT Space.

Addressing the 23rd General Conference of the Ministers of the Caribbean Telecommunications Union (CTU), Dr Mitchell said, “The Covid-19 pandemic has amplified the need for regional Governments, corporations and institutions such as Caricom and CTU to collaborate, shape and operationalise a common regional digital future. It can no longer be business as usual.”

Dr Mitchell, who is Lead Head for Science and Technology, including ICT in the Caricom Quasi Cabinet, said it is through united purpose and actions that the region will achieve its greatest results. He lamented the lack of progress towards the Caricom Single ICT Space.

Dr Mitchell stated, “It is regrettable, that despite the efforts of the CTU and other entities thus far, the region is still a long way from achieving this Single ICT Space, due in part to the fact that the requisite human and financial resources for this important initiative, have not been allocated. It is now over 3 years since the Heads of Government approved a Vision and Roadmap for the Caricom Single ICT Space, but progress has been painfully slow.”

The Prime Minister reiterated his opinion that the solo approach to ICT matters must change as the region moves towards the provision of integrated public services online. He said, “Many countries continue to advance their national digital agendas but if the region does not cooperate and rally behind the Caricom Single ICT Space, we may simply be replicating efforts and wasting limited resources.”

Dr Mitchell added, “If the region is to emerge from this pandemic stronger, it is clear that the digital economy must play an increasingly significant role as a driver of economic growth and social transformation. The consensus is that Covid-19 has placed pressure on the region to accelerate the implementation of the Caricom Single ICT Space and other technological initiatives.”

The Grenadian leader signalled his intention to present to fellow Caricom leaders at their next meeting, a report prepared by the CTU which details recommendations for kick-starting the implementation of the Caricom Single ICT Space.

Dr Mitchell also suggested that the region position itself for a technological renaissance. He said, “While the spread of Covid-19 continues to have a major negative impact on the global economy, it is clear that the digital economy is showing no signs of slowing down. The pandemic has created an unprecedented and insatiable demand for technological solutions. The Caribbean must position itself to be on the cutting edge of technology and it is organisations such as the CTU that will lead this regional technological renaissance.”

NOW Grenada is not responsible for the opinions, statements or media content presented by contributors. In case of abuse, click here to report.
Tags: caribbean telecommunications unioncariconcoronaviruscovid-19ctugisictkeith mitchellscience and technology
Next Post 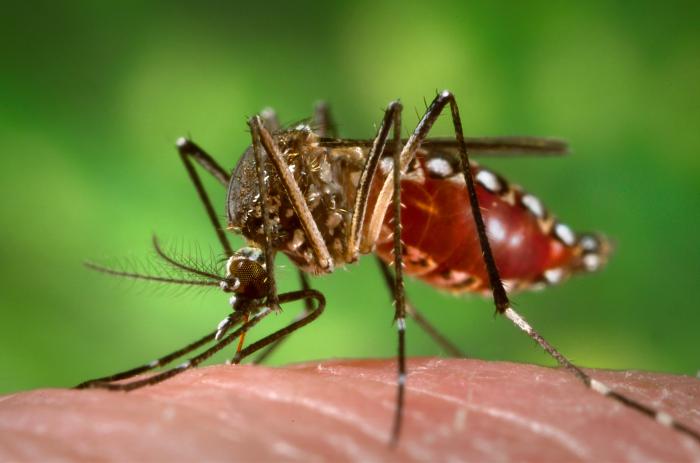