Some design features of an Unemployment Benefit Programme

Some design features of an Unemployment Benefit Programme

This story was posted 3 years ago
in Business, Health, OPINION/COMMENTARY
4 min. read

Broadly defined, an Unemployment Benefit Programme (UBP) provides short-term cash support to workers who have lost their jobs through no fault of their own. Once a new job is found, the cash support is terminated.

Typically, the short-term cash support is aimed at: (i) replacing a portion of lost income to temporarily cushion the impact on recipients during their period of hardship; (ii) providing a social safety net to prevent recipients from slipping into poverty; and (iii) preserving (as much as is feasible) macroeconomic stability by providing a means to maintain spending and as such, the circular flow of funds in the economy, i.e. someone’s spending becoming someone else’s income.

Normally, unemployment benefits can take one of 3 forms: (i) earnings-related, in which the cash support received is tied to some percentage of recipients’ previous income; (ii) flat-rate benefits, which are set at a level (typically a low level) that do not vary with recipients’ previous income; and (iii) Income-tested benefits, which depend on the individual’s and/or family’s current income.

Usually, an UBP is financed either through employer/employee contributions, or government revenue, or a combination of both (part employer/employee contributions and part government revenue). The UBP can be so designed that funds can either be allowed to accumulate in goods years to pay for bad years, i.e. years of high unemployment (this approach is referred to as “forward financed”), or funds can be allowed to accumulate to pay for current demands (this approach is referred to as “pay-as-you-go”).

Barbados is currently the only Eastern Caribbean country with an UBP. Its programme started in 1982 following the country’s economic crisis in 1981. Importantly, Barbados’ UBP reflects its long tradition of social insurance and the promotion of social justice advocated by its trade union leaders. Interested readers can peruse https://www.nis.gov.bb/benefits/unemployment-benefit/ for specific details on Barbados’ UBP. The Bahamas is the only other Caricom country with an UBP; see details at https://www.nib-bahamas.com/_m1730/Benefits-and-Assistance.

The Covid-19 crisis has brought to the fore the imperative of strengthening social protection and social safety net systems in all countries. This imperative is an especially pressing one for Caribbean countries given their inherent vulnerabilities and high susceptibilities to economic and other shocks. Therefore, in the context of the “new normal”, unemployment benefits must become a staple on the menu of benefits offered by NISs across Caricom countries. This will require establishing formal UBPs, which may or may not require legislative amendments depending on countries’ own existing National Insurance Acts.

UBPs would need to address standard design issues such as replacement rate (percentage of income to be given), duration of benefits, minimum and maximum benefits, and financing modalities. They would also need to address the issue of enforcement. For example, in the Caribbean context where the informal sector is large in the majority of countries, a solution to get self-employed persons (with or without employees) to contribute to an UBP can be to link access to certain public services such as the issuing/renewal of drivers’ licences and passports for example to NIS/UBP registration and contribution.

UBPs should also be designed to minimise fraud and abuse and should also guard against generating perverse incentives, especially given the high dependency on government that prevails in Caribbean countries (perhaps perpetuated by the intrusive and tribal politics typically at play). Unemployment benefits should provide a safety net that is sufficiently decent to keep one’s human dignity intact, while at the same time not too generous so that recipients are disincentivised from returning to work, or perversely incentivised to wait out the period of benefits before starting to seek work. It is crucially important that an UBP is designed not to reward every unemployed worker, but only those who have paid contributions to the programme.

I call on Caribbean governments and NISs as a collective to consider requesting technical assistance from developing partners such as the International Labor Organisation and the World Bank and to draw lessons from Barbados and The Bahamas to support the design, implementation and administration of a formal UBP in each Caricom country that can be cost-efficient, sustainable and resilient while maintaining the human dignity of Caribbean workers.

NOW Grenada is not responsible for the opinions, statements or media content presented by contributors. In case of abuse, click here to report.
Tags: caricomcoronaviruscovid-19kari grenadeunemployment benefit programmeunemployment benefits
Next Post 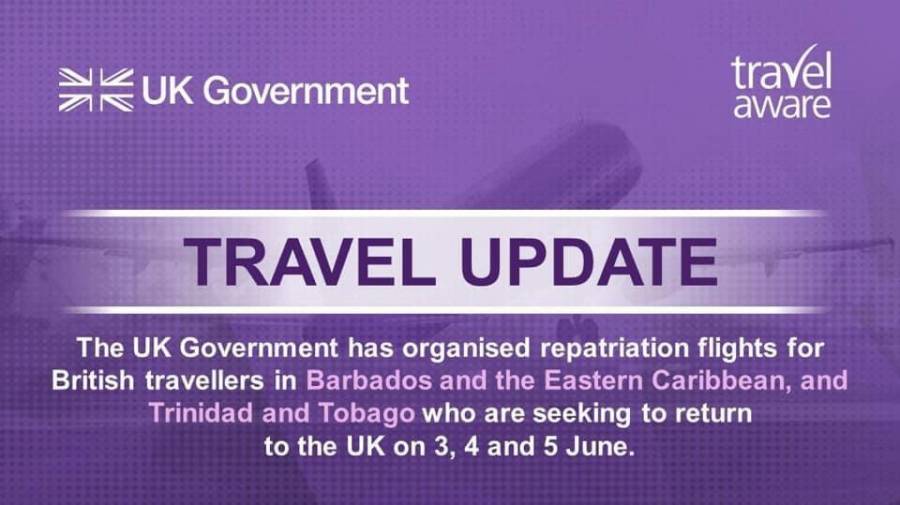