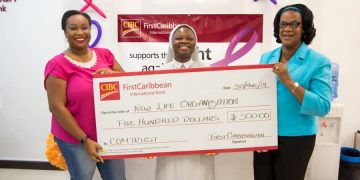 New and second chances through education

New and second chances through education

This story was posted 3 years ago
in Education, PRESS RELEASE
2 min. read 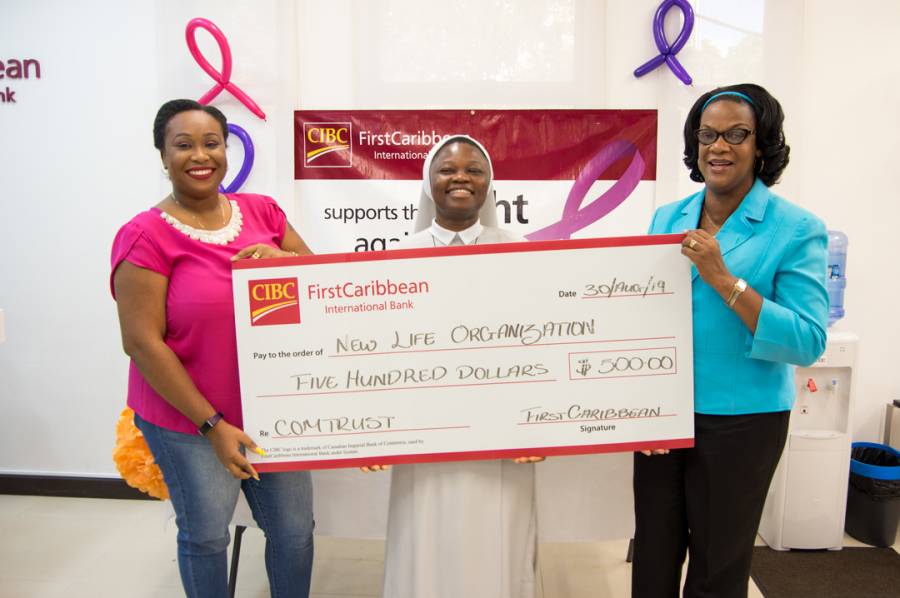 NEWLO was started in 1984 and has worked tirelessly to sensitise individuals and the nation as a whole to the importance of teaching technical and vocational skills to ensure the country has a strong labour force. In a society which has historically placed heavier emphasis on academia, this has required tenacity and determination on the part of the organisations members, in their continued belief that NEWLO was, and is needed and must remain sustainable.

Many of the young people benefitting from organisations assistance come from challenging, sometimes even violent and abusive family backgrounds. NEWLO stands firmly behind its namesake, in offering them the opportunity to change their life’s direction, by becoming skilled and productive members of society. The Student Assistance Programme (SAP) initiated by GRENCODA, in 1986, for children from vulnerable and poor families is committed to providing support for the completion of secondary level education, to help youth break free from the poverty cycle. Some of these also graduate through NEWLO.

From hospitality arts to plumbing, computer engineering to fashion design, NEWLO is committed to giving young persons the tools to transform their own lives and futures. More than 5,000 students have graduated from NEWLO and more recently the organisation has opened its doors to more mature students, who may not have finished primary or secondary school education and single mothers.

CIBC FirstCaribbean, Country Manager Nigel Ollivierre, was pleased to sanction the bank’s donations to both GRENCODA and NEWLO, he commented, “organisations which look after the education of our country’s citizens, and provide new opportunities for purposeful and productive lives are a necessity in our society.”

He continued, “We join with NEWLO in encouraging as many individuals as possible to support their annual fundraising event, the NEWLO family day luncheon. We have been advised that a full buffet lunch, fashion show by the NEWLO trainees, fun bingo and live entertainment are already planned. Entrance funds will be used to support NEWLO initiatives for their students. We wish both organisations continued success and promise the bank’s support,” he concluded.

The NEWLO Family Day will be held at the residence of former Governor-General, Sir Daniel and Lady Gloria Williams, in Westerhall, St David on Sunday, 27 October 2019, from 1 pm.

NOW Grenada is not responsible for the opinions, statements or media content presented by contributors. In case of abuse, click here to report.
Tags: bankcibc firstcaribbeandonationgrencodanewlo
Next Post