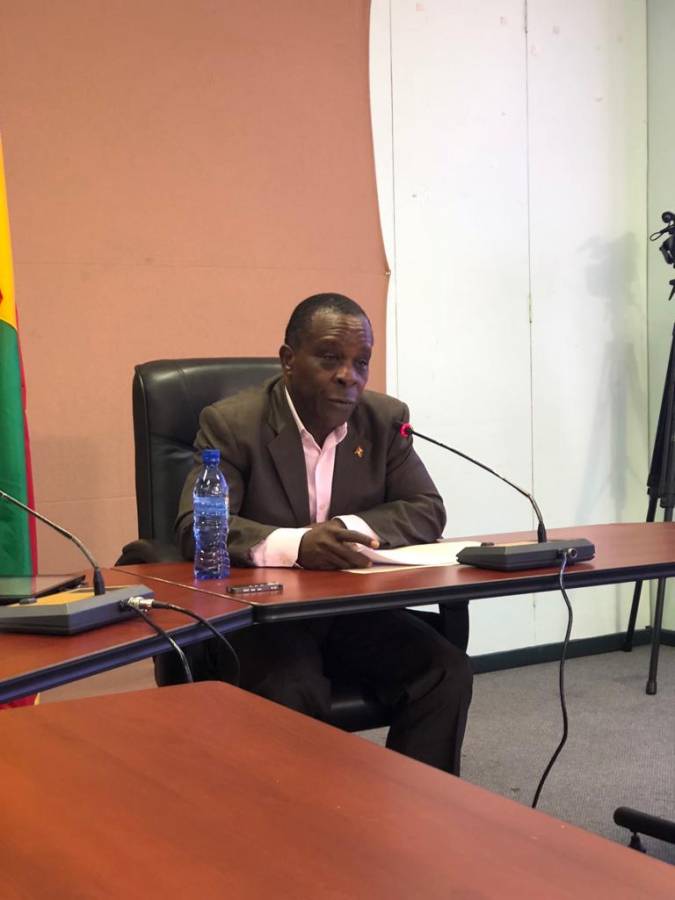 This story was posted 4 years ago
in Business, Politics
2 min. read

Preliminary data from government’s relevant departments for the first half of 2018 indicates that Grenada’s economy remains very strong and the island is expected to maintain a 6th positive year of growth since 2013.

Describing this as a remarkable achievement, Prime Minister Dr Keith Mitchell said the sectors contributing to the increase in economic activities since the New National Party (NNP) returned to office in 2013 are construction, tourism, transport, retail trade sectors, services and expansion in the private sector.

“In general, whether it is in education services or other services we are seeing tremendous increases in the service areas,” he said, addressing the media at the weekly post-cabinet briefing on Wednesday.

Speaking about the impact of investment in the education sector, he referred to St George’s University (SGU) explaining that the American-owned offshore education institution which provides university education contributes no less than 22% of gross domestic product (GDP).

“When all the numbers have been tabulated and analysed, it is expected the growth of the economy will be about 5.2% in 2018 and that in effect is a clear example of what is taking place in the country, given that we are just coming out of a structural adjustment programme where we were limited in what we can do,” he said.

“Grenada remains, therefore the fastest growing economy in the region, averaging an average growth rate of 5% since 2013,” he said, reminding the reporters that the economy grew by 5.1% in 2017.

“The growth process for Grenada is very positive barring any unexcepted shocks such as hurricanes and other natural disasters, but we expect growth to be very positive and robust, in the coming year and beyond,” he added.

Speaking about the country’s image, Dr Mitchell, who is also the Finance Minister, said that Grenada’s image is presently in a better position when compared to the period before the NNP returned to office.

He explained that because the Tillman Thomas National Democratic Congress (NDC) administration reneged on some of the island’s commitment to institutions such as the Caribbean Development Bank (CDB), The University of the West Indies (The UWI), World Bank and the International Monetary Fund (IMF), Grenada had developed a negative image regionally and internationally.

“In the international stage today, Grenada is being looked upon in a very positive sense. In other words, we are also being seen as the poster boy; we are used by the IMF and others in the international community and the regional institutions as a success story in many respects,” he said.

NOW Grenada is not responsible for the opinions, statements or media content presented by contributors. In case of abuse, click here to report.
Tags: economygross domestic productinvestmentlinda strakersgu
Next Post 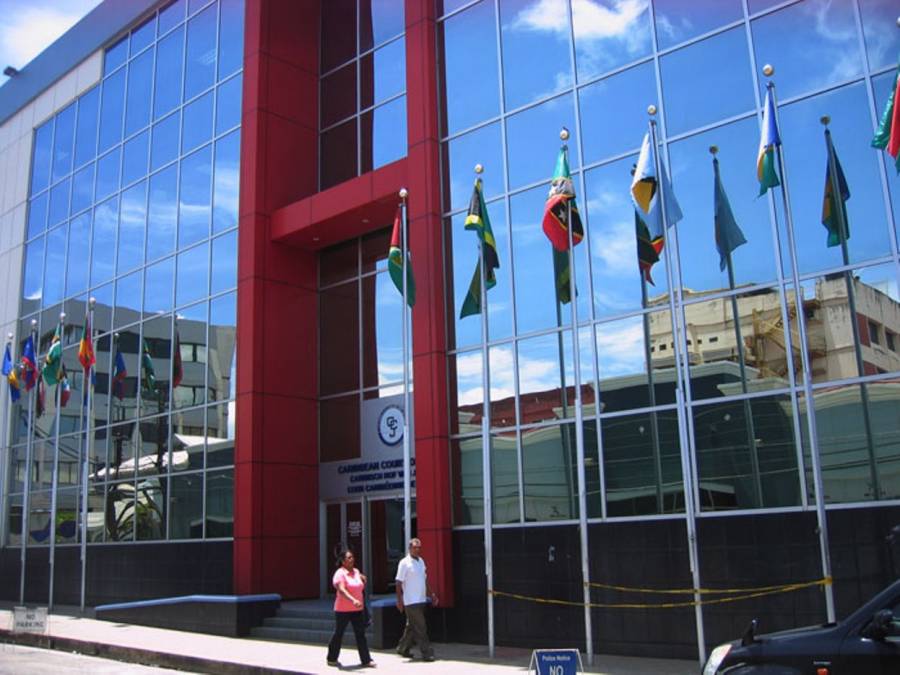 PM Mitchell: Each person has a right to vote in the upcoming referendum