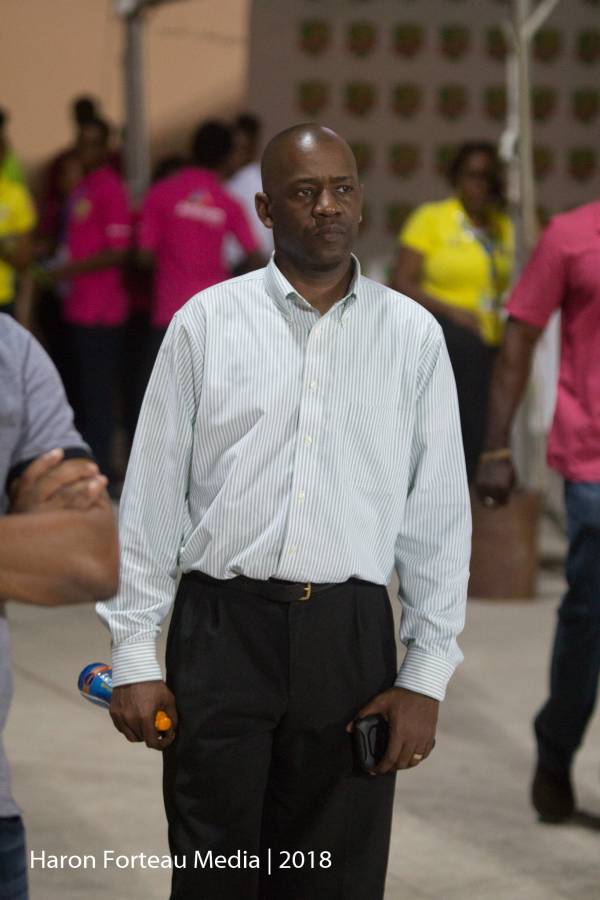 This story was posted 4 years ago
in Business, Sports
3 min. read

Michael Bascombe, who described himself as the founder of the games, resigned as of 11 September 2018. His resignation came following a revelation that the company has failed to meet its financial obligation to some service providers and athletes who participated in the April 2018 meet.

“I am of the opinion that my contribution to the progress of the Grenada Invitational is very limited and this allows the other directors to determine the direction in which the company should move,” he added.

He admits that in his capacity as chairman he realised there was a breakdown in communications among the directors and himself. He admits that this created an atmosphere of him being totally uninformed about the current financial situation with regards to outstanding payment. “If this cannot be provided, then something is wrong,” he said.

Bascombe who currently resides in the USA is a Grenadian sports journalist by profession. He has provided coverage for most sporting activities regionally and internationally, and championship games including the Olympics. He said that moving into the area of sports event planning and management was the realisation of a deeper contribution to the sector.

“Initial discussion for this began since 2011 and I was pleased to have it happen in 2017 and 2018,” he said, explaining that the event crosses political boundaries. “Despite differing political views, both Prime Minister Dr Keith Mitchell and former sports minister Patrick Simmons were both united in support for the meet,” he said.

“The Prime Minister could have shunned the idea when he was informed that it was Mr Simmons who suggested that I should contact the Prime Minister about the plans for the meet. However, he welcomed it and that was one of the most gratifying moments in 2016,” he said.

Fenton Frederick, who is the Chief Financial Officer of the company promised that an official response would be provided to the media about the allegation of non-payment when the matter was drawn to his attention in August, but up to the time of writing this article, nothing has been sent.

Prime Minister Dr Keith Mitchell also confirmed that he was aware of the non-payment but made it clear that it’s the responsibility of the Grenada Invitational company “to honour its obligations to athletes and all concerned.”

It is understood that the IAAF and NACAC have contacted their Grenada counterparts inquiring about the financial commitment to athletes. An official complaint was also filed at one of the embassies because athletes from that country were significantly affected.

The Government of Grenada has provided financial and technical support to the hosting of games but a breakdown in terms of allocation is yet to be provided to the relevant authorities.

NOW Grenada is not responsible for the opinions, statements or media content presented by contributors. In case of abuse, click here to report.
Tags: fenton frederickgrenada invitationallinda strakermichael bascombenon-paymenttrack and field
Next Post