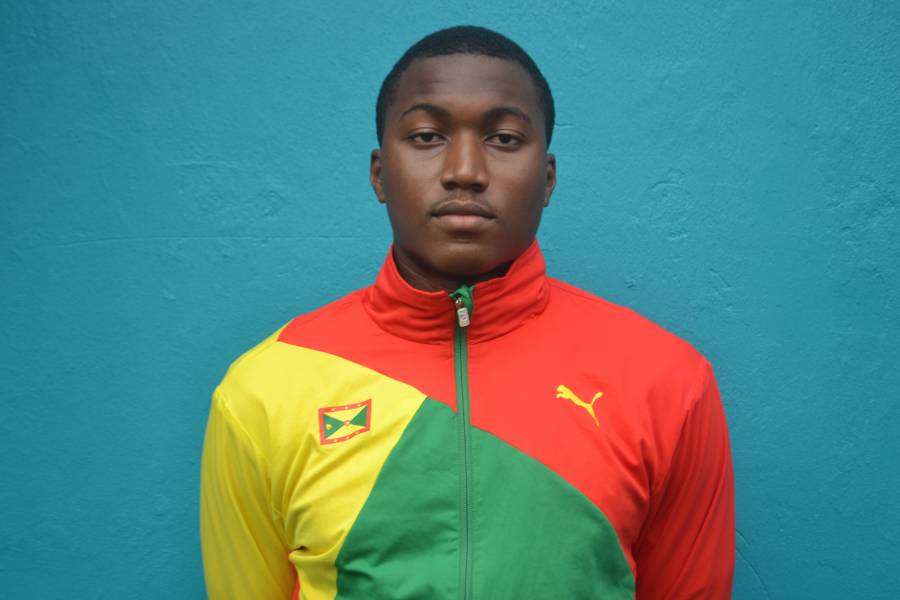 Taking to the pool on 29 June 29 and wrapping up their competition on 3 July, the 16-member team, the largest team from Grenada to qualify to participate in CCCAN, departed the island on 23 June in preparation for the competition.

Over the 5 days of competition Grenada advanced to the finals in 30 events resulting in our swimmers making it to podium with 6 medals. Kimberly Ince, the team’s first medal winner, secured a Bronze medal in the girls 13-14 50M Backstroke. On the same night Jenebi Benoit missed the Gold medal by 100th of a second securing a Silver medal in the boys 13-14 100M Butterfly behind the Bahamian swimmer with a time of 59.46 compared to the winning time of 59.45 seconds.

On day four, Anaika Charles secured her Silver medal position in the girls 11-12 50M Breaststroke in a time of 35.69 seconds. The night’s competition was crowned when Delron Felix swan a spectacular race in the boys 15-17 100M Freestyle. Although placing 4th in this event, Felix’s time of 53.14 seconds has qualified him for the Youth Olympic Games carded for Buenos Aires, Argentina in October 2018. Felix has been attending the SPIRE Institute in Ohio, where he has received advanced training in support of his swimming development. President of GASA, Peron Johnson, expressed “we are extremely proud of Delron’s achievement as he is the first and only Grenadian swimmer to meet the qualification standard for the Youth Olympic Games (YOG) since the games started in 2010.”

The fifth and final day of CCCAN saw 6 team members and a relay team advance to the final. Team Grenada rose to the occasion and showed their determination to excel and stamped their authority in the girls 11-12 400M freestyle with a Silver and Bronze medal performance from Anaika Charles and Gabrielle Hyson respectively. With this win two Grenadians from the same age group graced the podium for the same event, the first time this has happened since 2014. Anaika later went on to earn another Silver medal in the girls 11-12 100M breaststroke.

In addition to the medal count Team Grenada put out an overall impressive performance with 6 fourth place finishes from Parshawn Haynes, Anaika Charles, Kimberly Ince, Gabrielle Hyson and Delron Felix and numerous personal best showings from all swimmers. The Team’s CCCAN performance reinforced Grenada’s position as the top swim team in the OECS. Johnson stated, “the increased number of swimmers qualifying for CCCAN, followed by our 30 final appearances throughout the meet and the 6 medals secured overall is all testament to the focused development track swimming is taking in Grenada.”

This year the team doubled the medal count from 2018, and more swimmers medaled compared to a single swimmer in 2017. Grenada’s swimmers continue to do wonders in the region and internationally despite the dire state of the swimming facilities currently available for training and development. The Grenada Amateur Swimming Association (GASA) and its members look forward to the construction of an aquatic facility to help support and strengthen the development of swimming in Grenada.

NOW Grenada is not responsible for the opinions, statements or media content presented by contributors. In case of abuse, click here to report.
Tags: delron felixgasaswimmingyouth olympic games
Next Post 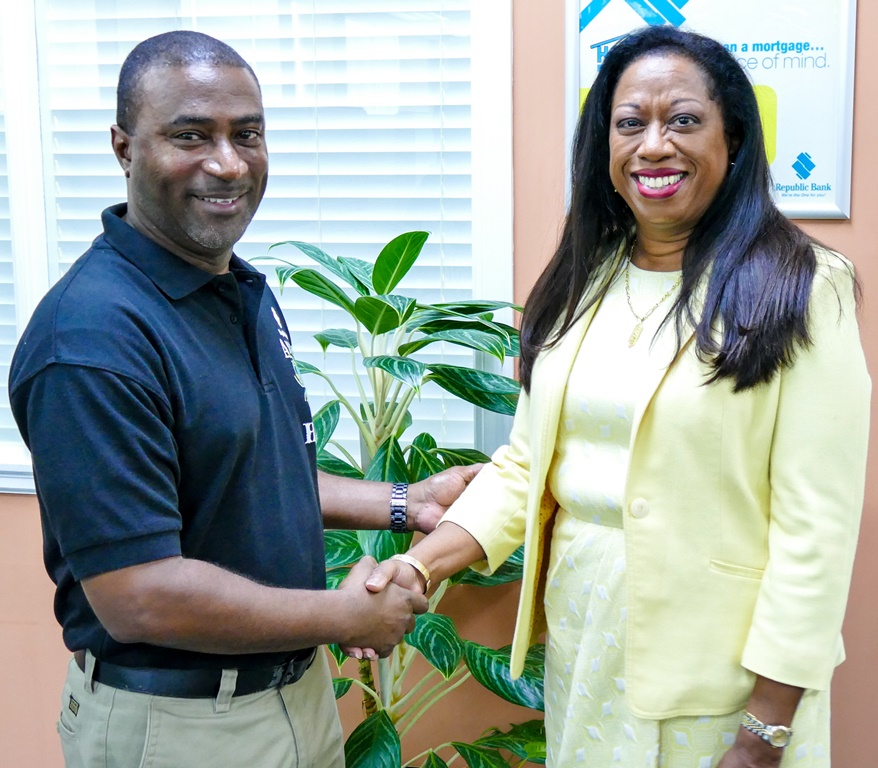