This story was posted 5 years ago
in Business, PRESS RELEASE
2 min. read

GCPI is not a pass-through charge to consumers. The Government of Grenada’s press release last week incorrectly states that the Grenlec Community Partnership Initiative (GCPI) has been funded as a direct ‘pass through’ charge to Grenadian consumers. This is totally false.

To set the record straight: the GCPI has not, and has never been, funded by Grenadian consumers through electricity rates. In fact, the GCPI has been solely funded by Grenlec shareholders who annually contributed more than 5% of the Company’s pre-tax profits to charitable community organisations. If the company had not donated this money, it would have made no difference whatsoever to electricity rates.

Since 1994, Grenlec shareholders have invested more than $22 million throughout Grenada, Carriacou and Petite Martinique to support education, health, social services, community development, sports, and culture. The GCPI is representative of the company’s long-standing commitment to social responsibility.

Since the passage of the new act, no alternative rate-making mechanism has been established either by government or the Public Utilities Regulatory Commission. As a result, Grenlec continues to abide by the previous legislated mechanism.

The legislated rate-setting mechanism established by government in 1994 has successfully regulated the non-fuel component of electricity rates. Non-fuel charges have increased by less than three cents ($0.03) over the past 24 years ($0.3831 in 1994, $0.4057 in 2018). This is a testament to Grenlec’s efficiency and management. It is world fuel prices, beyond Grenlec’s control, that cause the extreme volatility in rates seen several years ago. Government should know that, too.

The government also states that Grenlec has a contractual requirement to fund the GCPI. This is also completely false. It is WRB, as Grenlec’s majority and controlling shareholder, that has a contractual obligation to cause Grenlec to contribute these funds to charity. Moreover, this obligation is the result of WRB’s voluntary undertaking that Grenlec would do this charitable work under its leadership.

Government claims that this is now being legislated because that contractual commitment allowed Grenlec to avoid contributions if it had an adverse effect on the Company. We believe that history often gives the most honest view, and history shows that Grenlec’s donations have exceeded 5% of pre-tax profits every year since 1994. What is even more telling, is that in the 2 financially-challenging years following Hurricane Ivan, Grenlec’s donations as a percentage of pre-tax profits were the highest.

The company is calling on the government to speak honestly and factually about Grenlec and the electricity sector. The truth matters.

NOW Grenada is not responsible for the opinions, statements or media content presented by contributors. In case of abuse, click here to report.
Tags: donationgcpigovernmentgrenlecprofitshareholderutility
Next Post 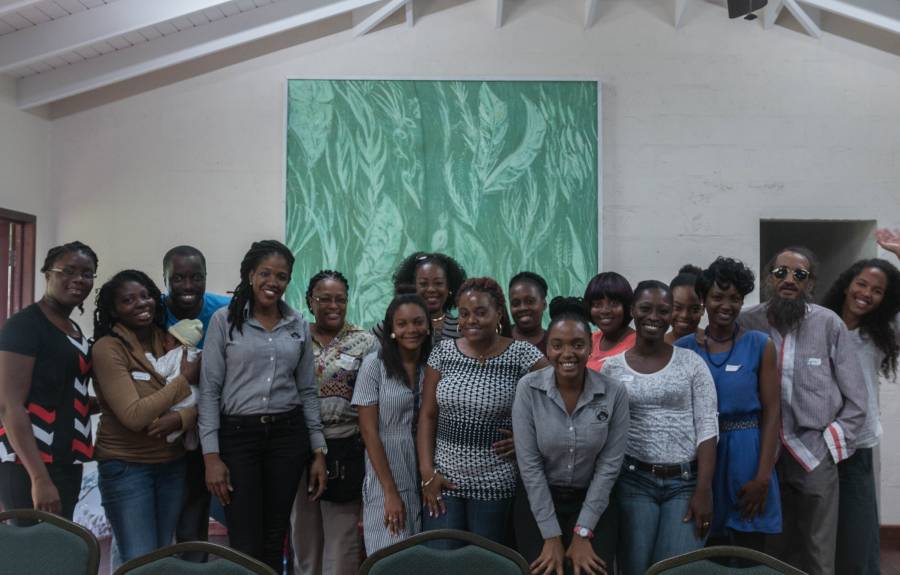 Music & Beyond lays foundation for a beautiful sound