A 26-year-old St Patrick resident will appear at the St George’s Magistrate’s Court on Friday, 2 June 2017 to answer to the charge of attempted non-capital murder.

The charge was laid against Rhoden Francis, painter, of La Taste, St Patrick after he allegedly used a vehicle to run over a St George resident.

The incident, which occurred on 30 May 2017 about 9 am at La Taste, St Patrick, left the victim nursing injuries to the body. The victim has since been discharged from the General Hospital,

NOW Grenada is not responsible for the opinions, statements or media content presented by contributors. In case of abuse, click here to report.
Tags: crimemurdernon-capitalpolicergpfst patrick
Next Post 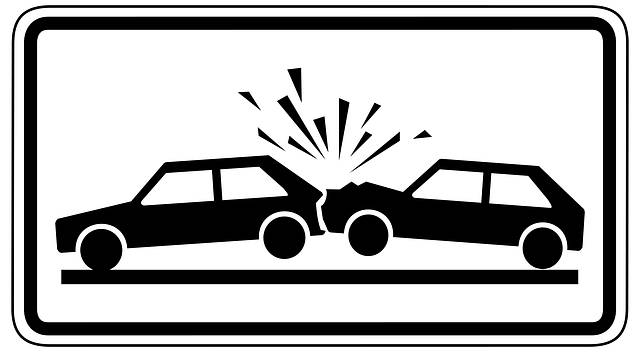 6% Increase in Traffic Offences for 2017