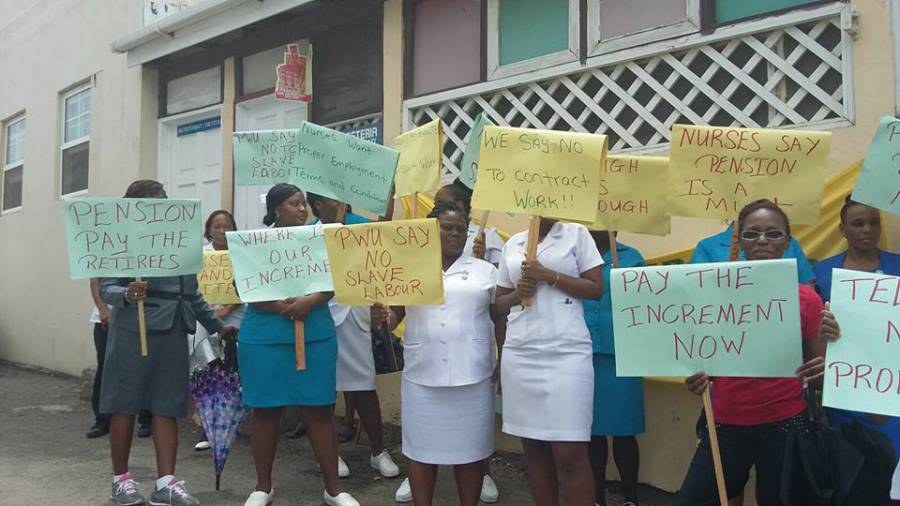 The legal representative for the Public Workers Union has stated that if the Union’s issue that government’s method of engaging the unemployed nurses and nursing assistants is unconstitutional, then it is a legal and not an industrial issue.

This was the result of mediation sessions, facilitated by the Minister of Labour, between the Ministry of Health, the Public Workers Union and the Department of Public Administration.

Any industrial action taken to date, therefore, is inappropriate and irrelevant to Government’s method of hiring some 80+ nurses and nursing assistants through GRENCASE. Both the Union’s and Government’s legal representatives agreed that this matter is one for the courts and not the picket line.

As a result, based on the presumption of regularity, the Government of Grenada is well within its right to continue engaging the 80+ unemployed nurses and nursing assistants. In the event that ongoing legal discussions are able to establish any legal violation, the government is committed to rectifying the situation promptly.

Government believes that it has a moral responsibility to address the nation’s healthcare issues and to create employment, and it intends to do both in the most expeditious and efficient ways possible.

Government reiterates its position that it has no desire to dilute, undermine or detract from the influence of the Union. In fact, Government has no difficulty with the PWU being the bargaining agent for these workers, to sit and do collective bargaining with them, once they are employed. Government’s emphasis has been, and continues to be focused on these trained citizens that have been unemployed for years, even while there is a critical need for their services within the healthcare sector.

The Government is therefore committed to providing various forms of employment for citizens, to help ease the economic situations on themselves and their families, as well as to urgently address the nation’s healthcare needs.

Government is committed to considering the adjustment of the present engagement of the unemployed nurses and assistants, once the necessary positions and resources become available.

It is beyond argument that temporary work is already an established feature of the industrial relations landscape in Grenada, as exemplified by several banks and other places of employment.

Government believes that all relevant stakeholders, and indeed, the nation as a whole, will agree that there should be no delay in implementing solutions to any issue affecting essential services within the health sector.

NOW Grenada is not responsible for the opinions, statements or media content presented by contributors. In case of abuse, click here to report.
Tags: constitutioncourtemploymentgisgrencasehealthlabournursespwuunemploymentunion
Next Post 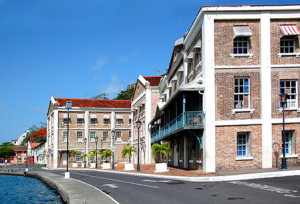