This story was posted 7 years ago
in Crime
1 min. read

On Thursday, 10 September 2015, consecutive sentences were handed down to a St Andrew resident, who appeared before the Grenville’s Magistrate Court on charges of unlawful possession of praedial produce and praedial larceny.

Wendell Collier, a 27-year-old, unemployed, of Post Royal, was sentenced to 3 months in Prison for unlawful possession, after 156 avocados were recovered from nearby bushes by officers of the Praedial Larceny Task Force, at the Grenville Police Station on Tuesday, 8 September 2015. Collier will serve an additional 6 months, after having been found guilty of stealing 75 pounds of plantains valued EC$225.00.

On another charge of vagrancy, Collier was reprimanded and discharged.

NOW Grenada is not responsible for the opinions, statements or media content presented by contributors. In case of abuse, click here to report.
Tags: agriculturepraedial larcenyprisonrgpfsentencetheftwendell collier
Next Post 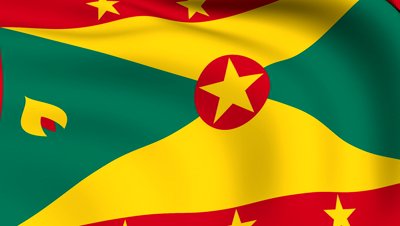