The Grenada Ports Authority (GPA) and the Grenada Technical & Allied Workers’ Union (GTAWU) have reached settlement of the dispute that resulted in workers at Port St George taking industrial strike action over the past week.

The highly anticipated resolution should see all workers immediately return to work and the speedy restoration of services at the Port.

Labour Minister Joseph expressed gratitude to the parties for their cooperation and earnest effort in working towards an amicable resolution of the matter. The Minister noted, however, that it was unfortunate the dispute escalated to the most extreme form of industrial action as a first response, and before the dispute resolution mechanism contained in the collective bargaining agreement between the parties was triggered.

“Premature and extreme industrial action does not promote good industrial relations. It negatively affects the prospect of amicable settlement of the dispute and creates unnecessary financial hardship on ordinary people,” Minister Joseph said.

Government thanks the public, especially those directly impacted by the events, for your patience and understanding. 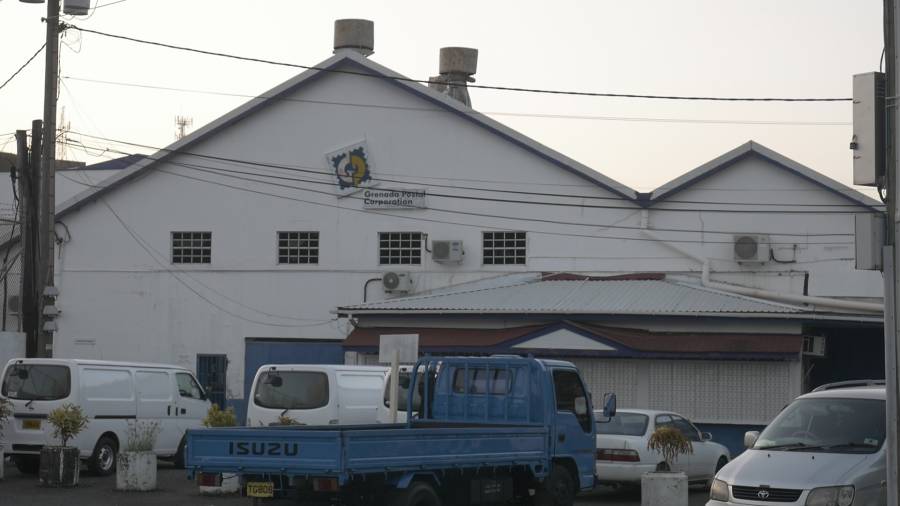