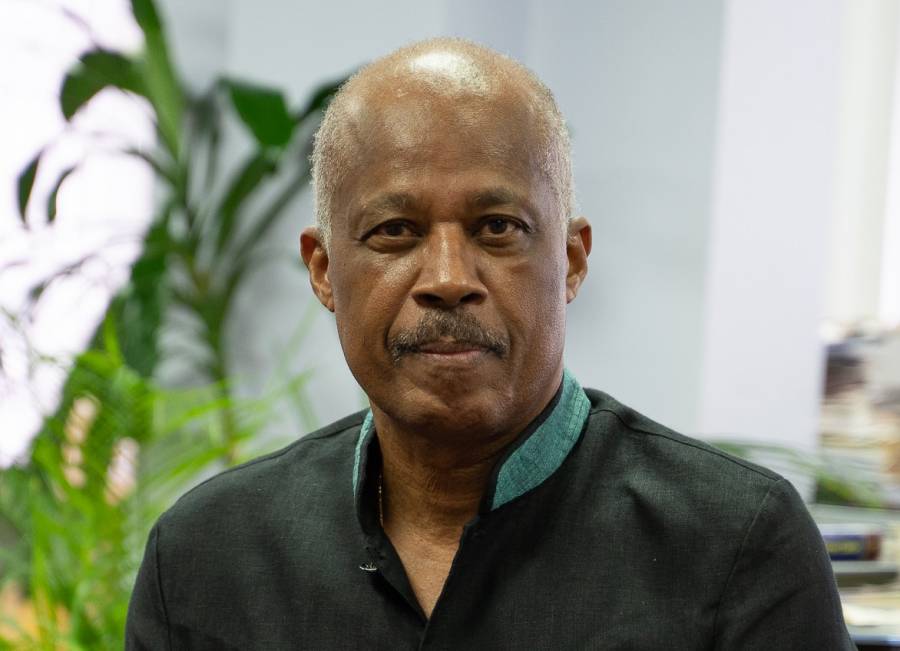 The UWI receives US$500,000 reparation payment

The UWI receives US$500,000 reparation payment

This story was posted 1 year ago
in PRESS RELEASE
2 min. read

The following statement is issued by Professor Sir Hilary Beckles, Vice-Chancellor of The University of the West Indies, and Chairman of the Caricom Reparations Commission, in response to the University’s receipt of a US$500,000 reparation payment from UK Philanthropist Bridget Freeman.

On the heels of the University of Glasgow’s agreement to enter into a £20 million reparation programme with The University of the West Indies, apologising for its financial participation in the Caribbean slave economy, an English woman has agreed to pay reparations for her family’s involvement in slavery.

Bridget Freeman, a British citizen has agreed to contribute US$500,000 to the University’s development fund — through its 2021 Global Giving campaign. The philanthropist described being ‘horrified and touched’ by the discussion on the impact of slavery on the region today. She agreed that reparations should be paid by those who benefitted from the crime against humanity. “It is not right”, she said. “We owe it… the giving back just seems so obvious.”

Bridget’s family married into the Barbados slave-owning class and became involved in its development. As an accomplished musician, she has also declared an intention to contribute to the newly established Faculty of Culture, Creative and Performing Arts at the Cave Hill Campus in Barbados.

It’s a seminal moment in the regional reparations movement. Bridget Freeman should be celebrated as a citizen who has broken ranks with British white supremacy, conservatism and has become an activist reparationist.

Bridget has accepted her responsibility and willingness to be held accountable. In this regard, she is a reparations hero, and we hope that the millions of other British citizens in her position will step up, come forward, and participate in the healing and development that is reparations.

The reparation investment will be directed to needy students in order to sustain the access revolution that is central to Caribbean development and to the University’s strategic plan.

NOW Grenada is not responsible for the opinions, statements or media content presented by contributors. In case of abuse, click here to report.
Tags: bridget freemancaricom reparations commissionglobal givingsir hilary becklesthe university of the west indies
Next Post