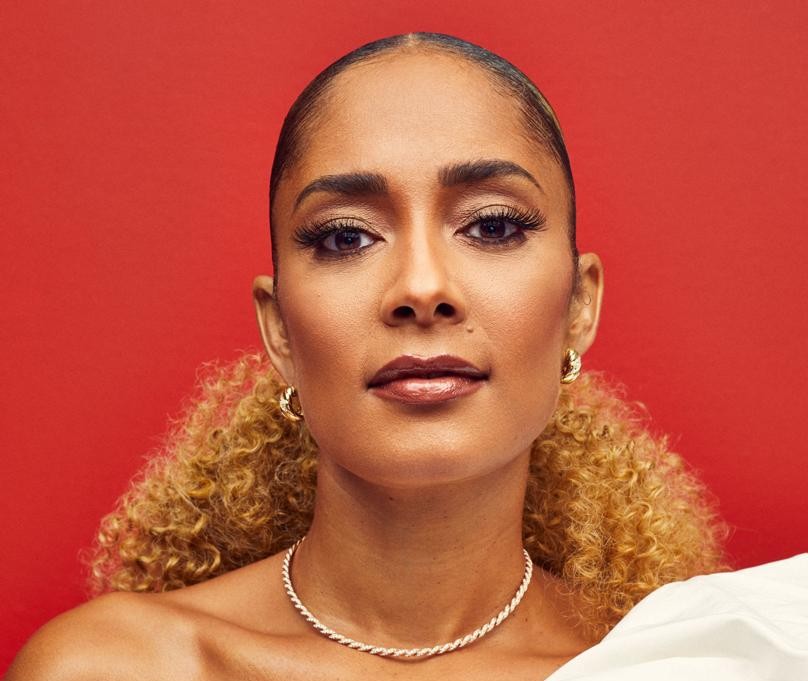 This story was posted 2 years ago
in Arts/Culture/Entertainment, Education, PRESS RELEASE
2 min. read

Comedian and creative visionary Amanda Seales has been awarded by the American Foundation for The University of West Indies (AFUWI) the prestigious Caribbean Luminary Award.

As an accomplished media personality, Seales has used her voice for social issues particularly on “Black Lives Matter,” gender equality, police brutality, and more. Her podcast “Small Doses” along with her website and YouTube channel “Smart, Black and Funny” are platforms for “edutainment” where people get educated about relevant issues with wit and humour. She is known in the industry as a truth teller, conversation starter, and a social media influencer.

Seales is a former MTV VJ who currently plays the role of Tiffany on HBO’s “Insecure.” She is also the host of NBC’s, “Bring the Funny.” She is a critically-acclaimed comedian known for her HBO special “I Be Knowin.” She leverages her humour to conduct comedic lectures in different colleges. She has a master’s degree in African American studies from Columbia University.

The University of West Indies (UWI) recognises the huge impact that Seales has made in sparking conversations and putting them into social action. Her enthusiastic participation in the political and social landscape has created a pathway to progress for people of multicultural backgrounds. She will receive the 2021 Caribbean Luminary Award on 21 February 2021.

The AFUWI Gala is a fundraising event for the scholarship programmes of needy students in The UWI. It is celebrated every February in conjunction with Black History Month. The event honours individuals who have made exemplary contributions to the national and global community. 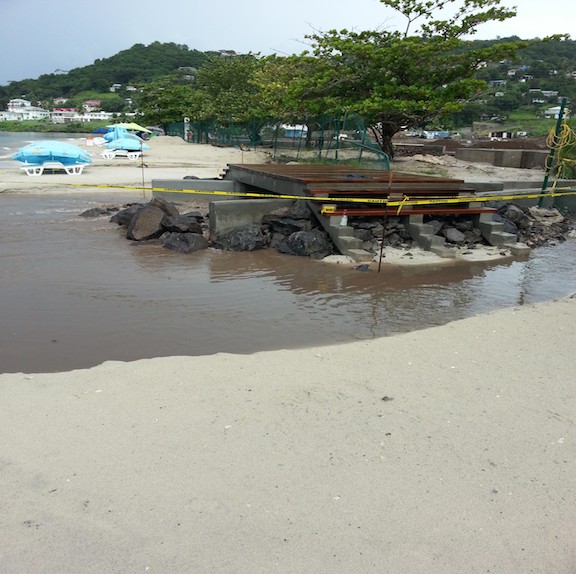