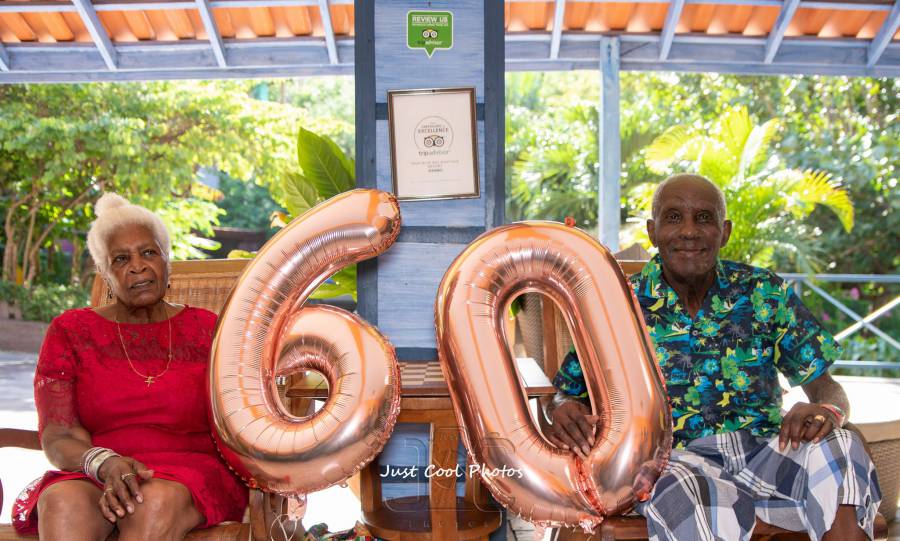 This story was posted 3 years ago
in Feature, Video
3 min. read
Share

The sanctity of marriage has certainly lost some of its significance in today’s society but based on the advice of this adorable Grenadian couple, once tolerance, respect, and love for your partner can be maintained within a relationship, then a healthy long-lasting marriage can be assured.

Most certainly Phillip and Bernadette Johnson are well-positioned to give sound advice to young couples as they are celebrating their diamond anniversary, marking 60 years since they took their vows.

Reminiscing on the time she laid eyes on her future husband, Bernadette remembers falling in love at first sight, and after almost three years of dating, they both sealed their love with a kiss and said “I do” at the St Patrick RC Church in Sauteurs on 10 January 1960. At the time of her marriage, Bernadette, from Chantimelle, St Patrick was 22 years old, while Phillip who resided at Perdmontemps, St David was 24. Both decided to migrate to the United Kingdom, Phillip in April 1960 and Bernadette a year later.

“Sometimes it’s rough but you have to believe in yourself and believe in the person that you marry and that is my comment to young people of today,” Bernadette said.

60 years later their love has not changed. The Johnsons in their 80s celebrated their milestone by returning to Grenada and marked the occasion surrounded by family and friends. Daughter Sandra treated them to a day pass at True Blue Bay Resort where they started the day with breakfast. Many couples at the restaurant congratulated them and wished them many more fruitful years ahead.

Sandra said, “It makes me feel absolutely fantastic as a woman, I have got two amazing parents who have been role models for so many people and throughout my years growing up, they have been a mother and father to so many people. I am so proud to be here today to just be with my parents and celebrate their 60th wedding anniversary. It is such a milestone because certain people don’t even live to see 60, but to have a union which is so strong for 60 years is an absolute blessing.”

Phillip Johnson was a well-known steelband player and has dedicated much of his life entertaining crowds in England with his band Paradise, a name given to the band after entertaining the Queen of England at a gala event. He admits that his popularity as a musician garner him much attention from other females, but this did not distract him from the fact that he loved his wife.

So, exactly what is their secret to maintaining a successful marriage for the past 60 years? Phillip offered free advice to younger couples. “[I] and my wife does have misunderstanding but we never let it carry over into the next day…If you see someone talking to your wife or husband, don’t be jealous. Have that confidence as long as you know that you love her and that she loves you, you all we carry on until the man we name God take each other away.”

Phillip hopes that he and Bernadette can both live to see 100 years, so they can continue to celebrate their love for as long as they both shall live. 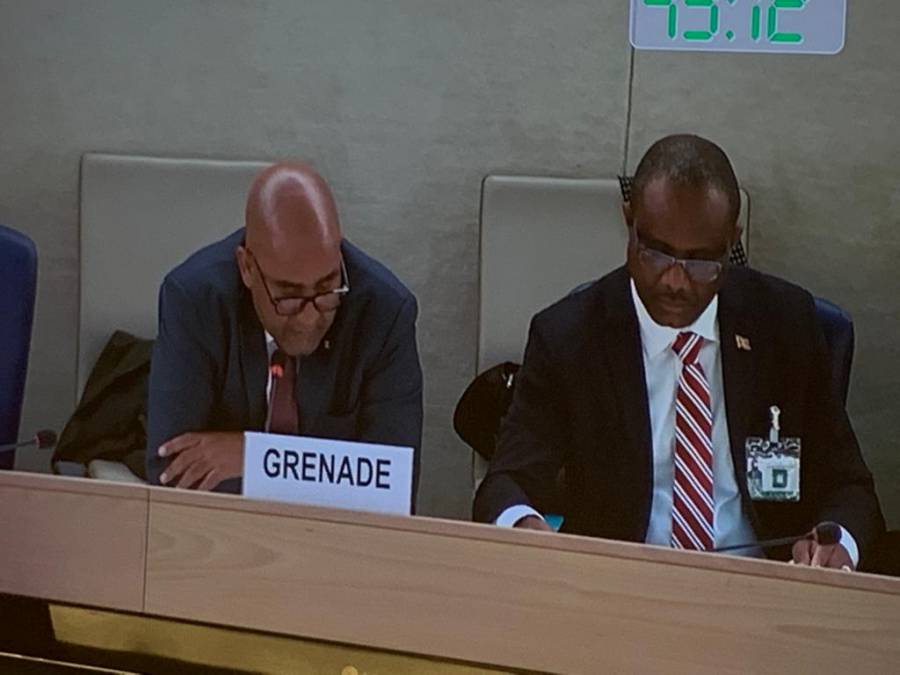