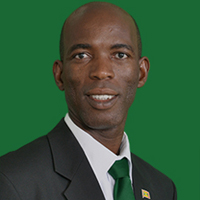 Roland Bhola, General Secretary of the ruling New National Party (NNP), has confirmed that Tobias Clement, Member of Parliament for the St George North East constituency, did not attend a constituency meeting organised by the party, despite an official invitation forwarded to him.

“If they [are] not doing it then it’s incumbent on me as General Secretary to ensure that the work is being done and I have the backing of the National Executive that says to go get the work done in North East St George, so that is how we organised that meeting last night,” Bhola said without confirming the current political status of Clement who is serving his second term as the Member of Parliament for the constituency.

Bhola said that after the letter of invitation was sent, he personally visited Clement in his office to encourage him to attend the meeting.

Efforts to directly reach Clement, who is an educator at the St George’s University, have proven futile, but a few months ago he announced in a sitting of the House of Representatives which is currently functioning with a Leader of the Opposition, that he may soon be in the parliament from “another standpoint.”

He did not explain what he meant, but without sharing details, he told the House while speaking on the adjournment, that he felt compelled to raise issues about the separation of powers of a political party office and a Member of Parliament’s constituency office during the session.

“I am feeling as if I am at my wit’s end, because I do, believe me, Mr Speaker in the separation of powers, you have the executive branch, you have the legislative branch and you have the judiciary, and we are almost there as checks and balances to each other,” he said during the 16 April 2019 sitting.

Since that time, Clement who has attended every session of the House of Representatives has spoken very little or contributed to the debate of bills.

Held at the Boca Secondary School, the meeting which was not part of mobilisation effort for the party’s upcoming convention, was also not attended by NNP Political Leader Dr Keith Mitchell, but saw some of the more senior executive members addressing the session which lasted about 2 hours.

The party’s convention will be held on 27 October 2019 in the parish of St Patrick.

NOW Grenada is not responsible for the opinions, statements or media content presented by contributors. In case of abuse, click here to report.
Tags: conventionlinda strakernew national partynnproland bholatobias clement
Next Post 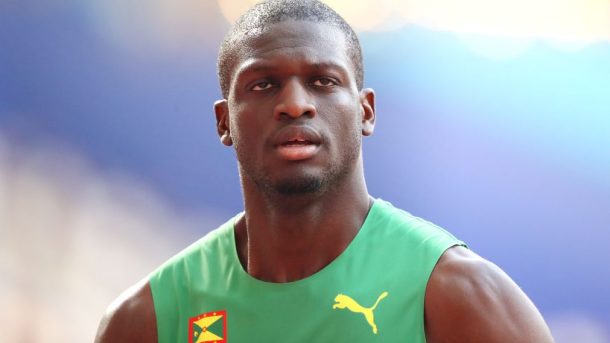