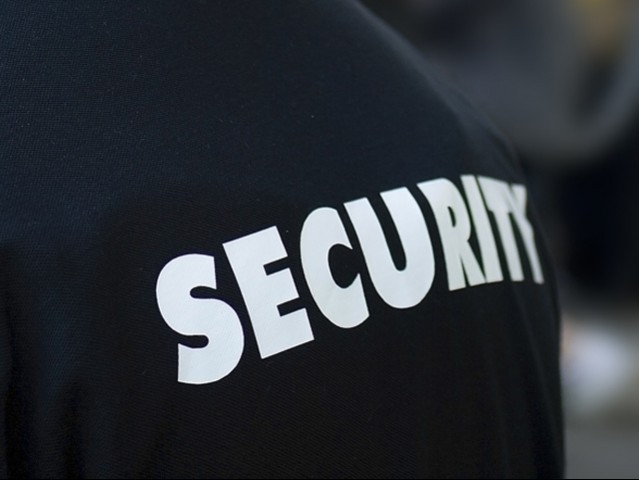 This story was posted 3 years ago
in PRESS RELEASE
1 min. read

A beefed-up police presence will be realised across the country during the carnival celebrations.

The general public can expect continued and increased operations both in the rural and urban areas with many high-risk areas around the country receiving particular attention.

With this heightened security, the general public can expect traffic stops and searches, roadblocks and increased officers on the beat/town patrols, anti-drug operations among others.

The general public will also see a further increase in police presence effective Friday, 9 August, given the cancellation of all pass and off duty and the recall of all officers on vacation.

NOW Grenada is not responsible for the opinions, statements or media content presented by contributors. In case of abuse, click here to report.
Tags: policeroadblocksecurity
Next Post