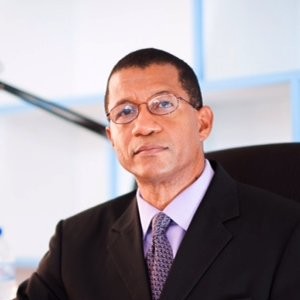 This story was posted 5 years ago
in General News
3 min. read

Ruggles Ferguson, a former member of the Constitution Reform Advisory Committee, says that he is pleased with the call from the Prime Minister that dialogue needs to be reopened for Grenada to make the Caribbean Court of Justice (CCJ) its final Appellate Court.

“When we talk CCJ it means greater and quicker access to justice for the people,” Ferguson said on Tuesday. He was quick to point out that for the dialogue to succeed there will be a need for serious public education to ensure that whenever such a decision goes to the people, the decision is made from sound knowledge.

“Looking back at what happened during the referendum and the outcome, I see there will be need for public education targeting all, so that when a decision is made to change the constitution it will be made as a result of factual education and not the lack of it,” said Ferguson who represented the OECS Bar Association on the advisory committee.

In November 2016 Grenadians voted no to joining the CCJ in a referendum that had 6 other bills. All the bills failed to meet the required two-thirds mandate of the voting population. The bill which provided for Grenadians to move away from the Privy Council and adopt the CCJ was called the “Constitution of Grenada (Caribbean Court of Justice and other Justice-Related Matters) (Amendment) Act.”

Speaking at the swearing-in ceremony for his new Cabinet following his New National Party’s sweep of all 15 seats in the general elections on 13 March, Mitchell said that as it “relates to our independence and to our national identity, we must open up a dialogue again, about our joining the Caribbean Court of Justice.”

“While most of the Caricom (Caribbean Community) countries are signatories to the original jurisdiction of the CCJ, which also functions as an international tribunal that governs the 15-member regional integration movement, only Barbados, Belize, Dominica and Guyana have signed on to the Appellate Jurisdiction,” he said in his address.

Ferguson, who is the current president of the Organisation of Commonwealth Caribbean Bar Associations, said that Grenada is already paying for the court as a member of Caricom and so the people should utilise the services. “It cost so much more to take a matter to the Privy Council in London when compared to take a matter to the CCJ in Trinidad. Matters can even be filed electronically and be heard using technology. It’s very cost-effective, and I am very pleased that the Prime Minister has called for the re-opening of this dialogue,” he said.

NOW Grenada is not responsible for the opinions, statements or media content presented by contributors. In case of abuse, click here to report.
Tags: caribbean court of justiceconstitutionlinda strakerreform advisory committeeruggles ferguson
Next Post 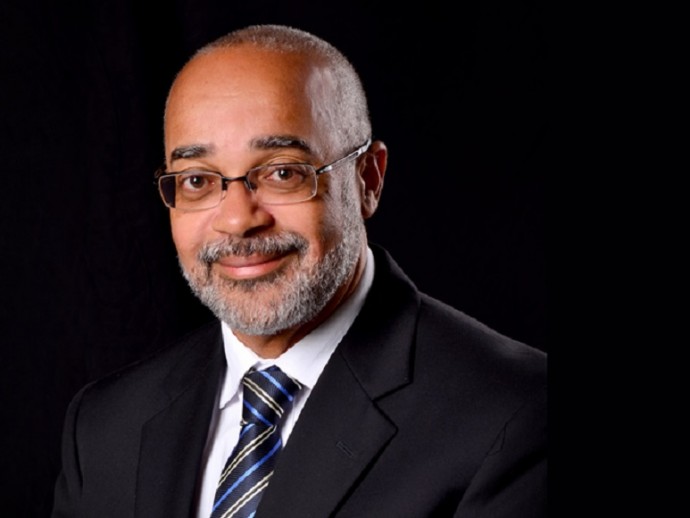 Region lags behind in Artificial Intelligence