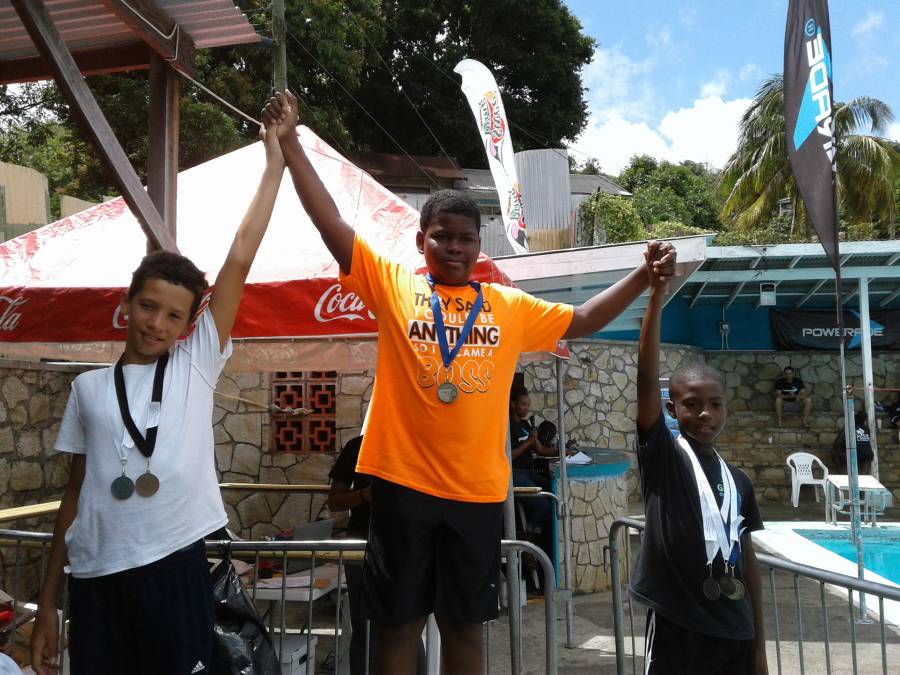 This story was posted 6 years ago
in Sports, Watersports
3 min. read

At the opening ceremony on Saturday, Permanent Secretary in the Ministry of Youth, Sports and Religious Affairs, Kevin Andall, pledged government’s support to the development of swimming and confirmed that Cabinet has approved the allocation of lands for the construction of a new aquatic facility at Queen’s Park. Andall said he looks forward to the day when an event such as the GASA National Champs can be held in a professional swimming facility to foster the development of more Olympic quality swimmers.

Parliamentary Representative, Tobias Clement, has also been advocating for the establishment of a 1st class swimming facility in Grenada, and welcomed the confirmation of the allocation of lands for this purpose.

The National Champs put out stellar performances by over 150 swimmers participating in the competition.

Good Hope Pool was the scene of much excitement as 3 of the competitive swimmers made qualifying times to join Grenada’s National Swim Team to compete at the Central American & Caribbean Amateur Swimming Confederation (CCCAN) 2017 Meet at the end of June. The swimmers include:

These 3 swimmers join the National team members that had already qualified prior to the National Champs meet this past weekend:

The following swimmers emerged as age group champs in the weekend’s competition:

NOW Grenada is not responsible for the opinions, statements or media content presented by contributors. In case of abuse, click here to report.
Tags: aquaticcompetitiongasagood hopegrenada amateur swimming associationpoolpoweradest paul'sswimswimming
Next Post 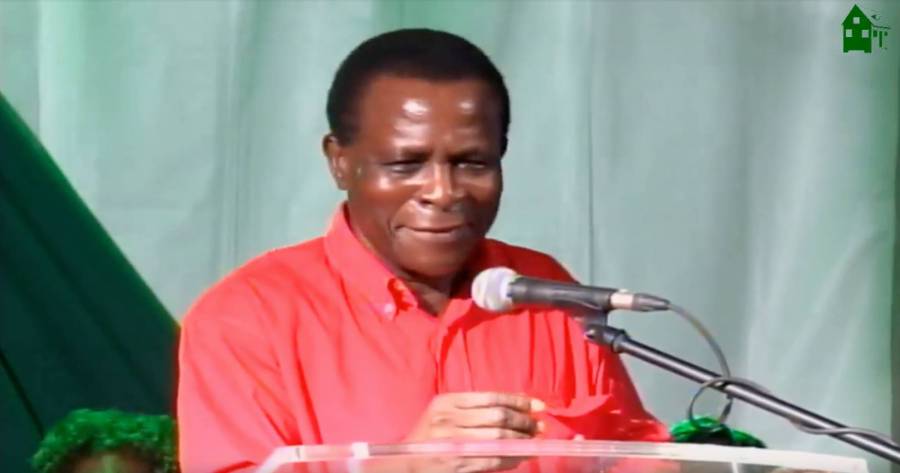