The Community Relations Department (CRD) of the Royal Grenada Police Force (RGPF) issued a public notice on Monday, 6 March 2017, confirming that an officer who was attached to the Licensing Department at Inland Revenue, was officially charged.

The 28-year-old Officer, Eymon Lewis from La Digue, St Andrew, was detained and held for questioning at the Central Police Station last week. It was said that Lewis was stopped in Miami, Florida, after leaving Grenada without obtaining the necessary permission from the relevant authorities. This is required since Lewis was under investigation in connection with a drivers’ licence scam.

Reports indicate that Lewis’ fraud involved the sale of drivers’ licences for up to EC$3,000. It was confirmed that Lewis was charged with 2 counts of corruption by a public officer, and 3 counts of making false entries, over the weekend.

Lewis made his first court appearance on Monday, where he faced Magistrate Tamara Gill at the St George’s Magistrate’s Court.

The Officer was granted bail in the amount of $50,000 with 2 sureties. He is also required by the Court to report to the Grenville Police Station, Monday to Friday, and is scheduled to return to Court on Tuesday, 9 May.

There are speculations that other officers are involved in the scam, however no others have been charged to date. 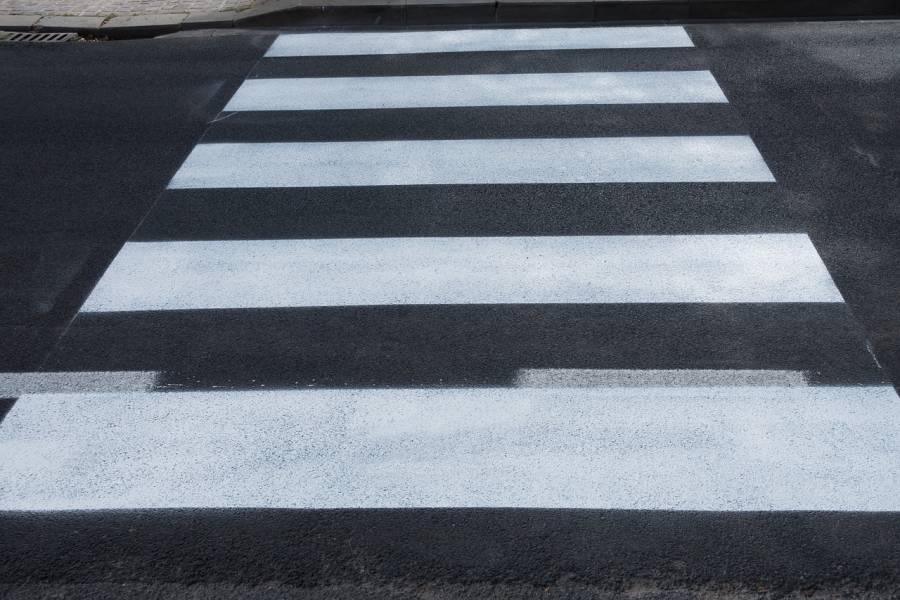