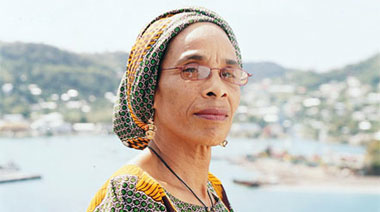 This story was posted 8 years ago
in OPINION/COMMENTARY
8 min. read

Through you Editor, permit me to offer a response to an article, Cut it out – for you are bigger than that! by one Comrade Lawyer, page 5 in the May 29th issue of New Today. The article made reference to the recent Annual General Meeting of the Grenada Bar Association which resulted in an unprecedented tie between the incumbent President Ruggles Ferguson and the challenger James Bristol, each receiving eighteen (18 votes), “making it absolutely necessary for fresh elections to be held in breaking this tie”.

Comrade Lawyer suggests that Mr. Ferguson’s busy schedule “renders him unable to provide the energetic stewardship of the Grenada Bar Association at a time WHEN THE PROFESSION NEEDS FIXING (my emphasis), which Mr. James Bristol may well be able to accomplish.”

Comrade Leader further suggests that Mr. Ferguson should have “done the honourable and mature thing and GIVE WAY (my emphasis) to Mr. Bristol. After all, Mr. Ferguson can only be perceived as being senior to Mr. Bristol in terms of the fraternity’s associations of its members – being the President of the OECS Bar.

Let me clarify from the onset. I am an interested party here because the incumbent President of the Bar, Mr. Ferguson, is my BROTHER. He does not need me to come to his defence. He is well capable of doing that himself. I write on my own volition since I feel compelled to offer some observations both as a sister and as a citizen.

Sometime ago (it was around November 18th 2014), I heard Mr. Bristol on a programme, Sundays with George Grant for which he was widely applauded. He spoke about many things – Constitution Reform, selling passports, the misdirection in which the economy was going. I smiled. There were some things on which he spoke in respect of economy and environment, he sounded like he might have been part of the Citizens in Defence of Grenada’s Lands and Heritage!!! And I thought to myself,” Welcome aboard Mr. Bristol! Where were you all this time?” It would seem that Mr. Bristol is experiencing renaissance. Indeed, I often hear him on another programme where he shares the “Word” and his reflections on it, and the peace and joy that comes from this renaissance. He encourages those of us who have not yet arrived at that place to seek it. From time to time, he gives a peek into his own experiences and admits to the imperfections of human frailty.

When Mr. Bristol started talking about Constitution Reform and the Constitution Reform Advisory Committee, I paid particular attention. He talked about the DEFICIENCIES of the process and the Committee. From the response of listeners via the Shout Box and telephone calls, it appeared that he “won friends and influenced people” including Citizen John Rullow, perhaps the nation’s most well known citizen advocate on Constitution Reform.

I am the first to acknowledge that there was great merit in a number of observations made by Mr. Bristol who at the time was the immediate past President of the Grenada Bar Association, having demitted office sometime around mid–2014. But all of that paled in comparison to the following pronouncements/observations made Mr. Bristol which, in my humble opinion, demonstrated human frailty big time:-

Yet, there was a representative of the Grenada Bar Association on the Constitution Reform Advisory Committee in the name of Dr. Lawrence Joseph who was a member of the Executive of the Bar Association under Mr. Bristol’s watch. There was a media launch of the CRAC. And there were frequent broadcasts on GIS re the community consultations that took place, imperfect as they were.

This is ASTOUNDING. The Grenada Bar was really in a SAD state. And herein lies the malaise which afflicts Grenada that Comrade Lawyer alluded to – the stewardship of a key organization which should be proactive in raising the awareness of the general population on a key issues – such as influencing the process of Constitution Reform. And what is even MORE astounding is that Mr. Bristol would actually make such a FAUX PAS on radio, apparently blissfully unaware of the implications of his statements. Or is it that he underestimated the listeners? It seems to me that Bristol missed the boat.

Is this the kind of stewardship that Comrade Lawyer suggests:-

Hell, NO!! Let there be elections! Let Mr. Bristol and his supporters do the work for an outright decision – mobilize and organize!! Mr. Ferguson is a product of the revolution. He understands organize and mobilize well.

Mr. Bristol himself spoke about the need for public education. And whether or not the erudite Mr. Bristol becomes the President of the Grenada Bar Association, permit me to suggest how he could make some very meaningful contributions to “fixing” Grenada by contributing to raising public awareness and consciousness:-

I will deliberately refrain from going into issues on which I have already written about and on which I feel very strongly re Mr. Bristol’s tenure as the Attorney–General of Grenada which does not inspire my confidence in Mr. Bristol, but there is redemption and forgiveness. Suffice it to say that, to date, I have not heard any public utterances from Mr. Bristol which suggest that renaissance has provided another perspective on those matters.

In closing let me salute my brother for the selfless contributions that he has made and continues to make in spheres of public life in Grenada and the region. Mom lived to see some of it! And Dad would have been so proud of him!!

Thank you Editor for obliging.

NOW Grenada is not responsible for the opinions, statements or media content presented by contributors. In case of abuse, click here to report.
Tags: barbar associationcomrade lawyerelectionjames bristollawyeroecsruggles fergusonsandra ferguson
Next Post 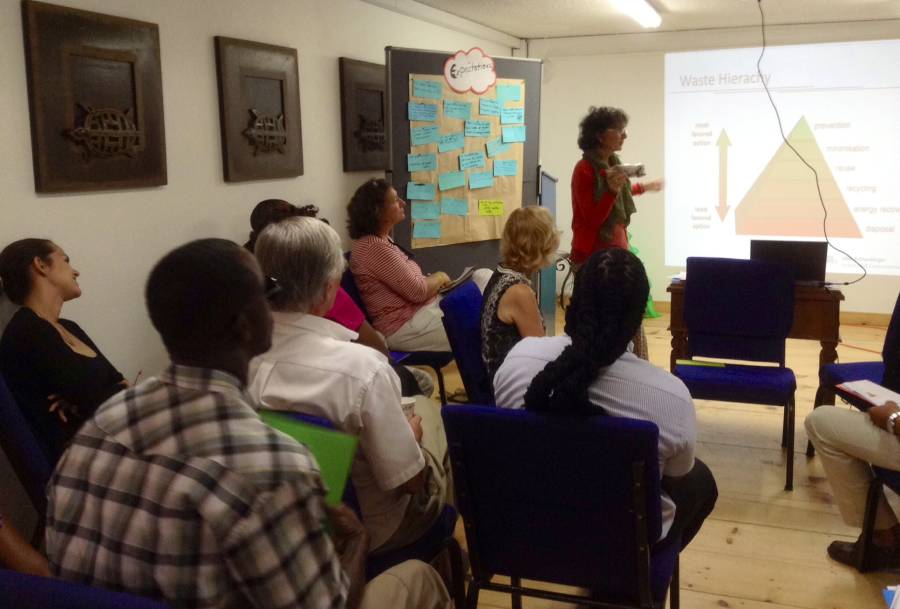