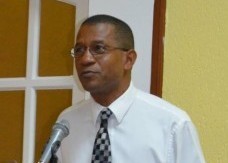 GREMFO is no Political Party

GREMFO is no Political Party

Ruggles Ferguson, Interim President of the Grenada Revolution Memorial Foundation, has denied reports that the Foundation is a new political party in the making.

“We have a board of directors, and they include Bryon Campbell, Ewart Layne, Richie Maitland and Chalky Ventour,” he told the hundreds who had turned out to hear Roosevelt Skerrit, Prime Minister of Dominica, make his presentation at the inaugural lecture. Skerrit spoke on the topic: “The Grenada Revolution and the current foreign policy challenges of small island states.”

The lecture was held in collaboration with Groundation Grenada which is a social action collective that focuses on the use of creative media to assess the needs of its communities, raise consciousness, and act to create positive radical growth. One report claimed that Groundation Grenada is the Youth arm of GREMFO.

According to the foundation website, the board of directors also includes: André Lewis, Karen Roden–Layne, Manley Phillip and Patrick Superville. “All information about the foundation is on our website,” said Ferguson, who encouraged persons to visit the site to learn more about the Foundation.

“We are non-partisan and dedicated to achieving an informed, fair and balanced assessment of the impact of the Grenada Revolution. Our Mission is to preserve the positive memories of the Grenada Revolution through educational, cultural and social welfare work; and to contribute to the process of reconciliation of the Grenadian people,” said Ferguson, as he explained the purpose of the Foundation which is registered under the Companies Act of Grenada CAP. 58A of the 2010 edition of the Laws of Grenada as a non-profit company.

“Any person who is a candidate in any election to the parliament of Grenada, a caretaker for any constituency for any political party in Grenada, a minister of Government, a parliamentarian on behalf of any political party, shall be disqualified from membership on the Board of Directors of the company for as long as they hold any of the herein before-mentioned positions and for a period of two years after ceasing to hold such positions,” says the clause.

NOW Grenada is not responsible for the opinions, statements or media content presented by contributors. In case of abuse, click here to report.
Tags: foundationgremfogroundationhistorylecturelinda strakerpartypoliticalrevolutionroosevelt skerritruggles ferguson
Next Post 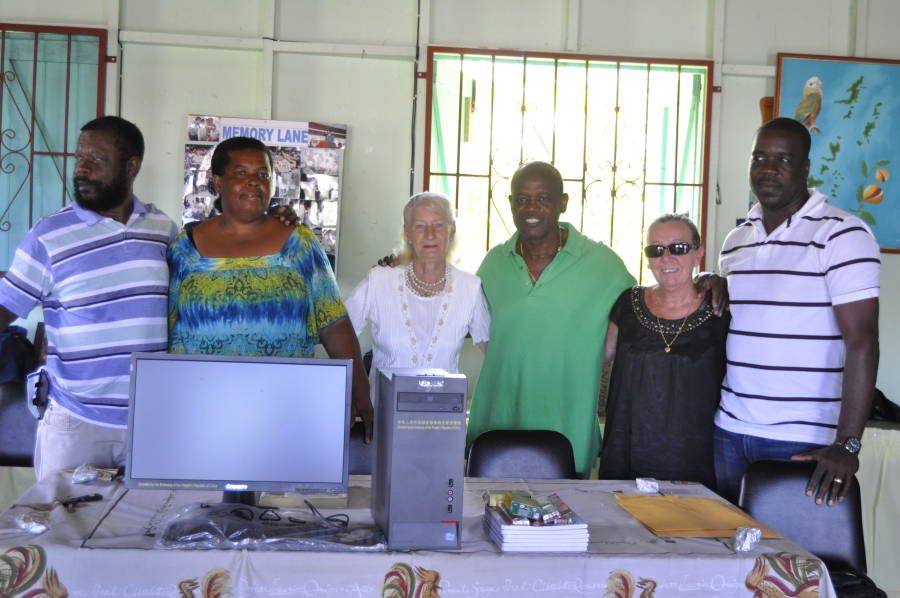