This story was posted 9 years ago
in Crime
1 min. read

Unrelenting efforts by criminal investigators have led to major breakthroughs in a string of island-wide break-ins and related offences.

This, as four men have been arrested and charged in connection with twenty-one (21) reported matters which began in August 2013.

Of the reported cases five (5) are church related with most of the offences taking place in the parishes of St. Andrew, St. Patrick, St. David and St. George.

More than eight charges have been laid against Kevon who was jointly charged with Donel and Thomas in relation to a break-in at the Holy Innocent Anglican Rectory in St.  Andrew. Charges against George also include two counts of housebreaking and stealing committed against two Catholic priests.

More charges are likely to be laid against the men who are due to appear in Court at a later date.

NOW Grenada is not responsible for the opinions, statements or media content presented by contributors. In case of abuse, click here to report.
Tags: arrestchurchpolicergpfrobberystealtheft
Next Post 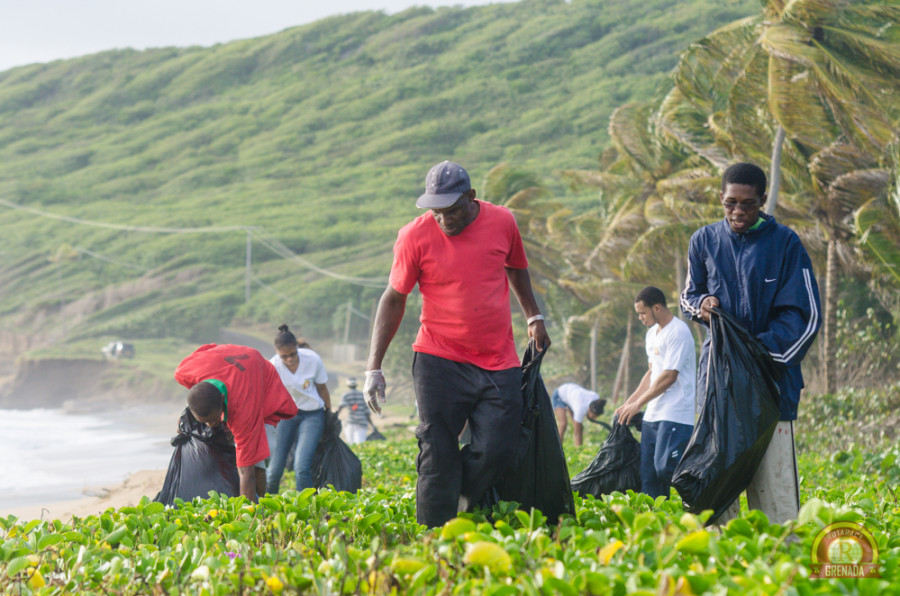