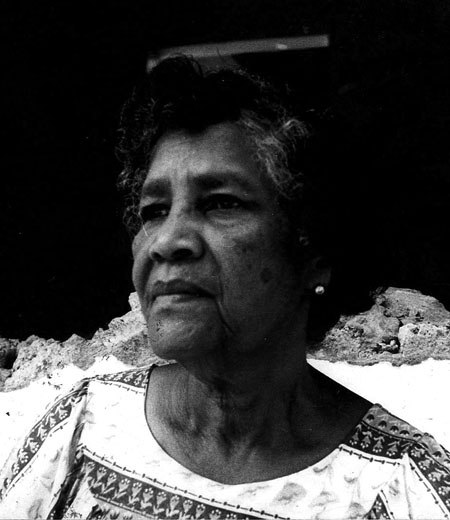 Alimenta Bishop Is To Be Honoured By Government

Alimenta Bishop Is To Be Honoured By Government

Following her passing away last Saturday, the cabinet of Grenada will meet this week to discuss ways in which they can honour the memory of the late Alimenta Bishop, mother of slain ex-prime Minister Maurice Bishop.

“Mrs. Bishop has lived a long life, and has always carried herself with grace even through times of personal tragedy, as she has had to endure the loss of both her husband and son on the national stage,” said a statement from the Office of Prime Minister on Monday, which said that Government stands with the family during this time of grief.

“On behalf of the Government and the People of Grenada, I extend condolences to the family, especially her children, nephews, nieces and grand children, and of course, our Governor General, Dame Cecile La Grenade,” said the statement.

The 98 year old Alimenta who had being ailing for some time, was among the dignitaries in 2009 who witnessed the ceremony in which the then ruling National Democratic Congress renamed Grenada’s international airport in honour of her son. The Point Salines International Airport was changed to Maurice Bishop International Airport.

She died without knowing what happened or where are the remains of Maurice’s body. In 2005, Mrs Bishop called on the authorities to release her son’s body to her for a proper burial.  “Every time I ask why can’t I get a word about my son’s body, they saying to forgive. But I am saying how can I forgive when I don’t have results about my son,” she said back then.

“Every year I get upset about the same thing,” she said, noting that even Jesus Christ, when he was crucified, “his mother was able to get his body to bury, but when I ask what happened to my son, nobody would tell me”.

Bishop, whose left wing People’s Revolutionary Government (PRG) came to power in 1979 after successfully overthrowing the then administration of Sir Eric Gairy, in the English-speaking Caribbean’s first-ever coup, was killed four years later on 19 October, as a result of infighting within the PRG.

Mrs. Bishop, whose husband was also murdered, said that at least she had been able to get the body for a burial. “I could go to the grave and say this is the spot where my husband is buried, but I can’t say that for my son.”

NOW Grenada is not responsible for the opinions, statements or media content presented by contributors. In case of abuse, click here to report.
Tags: alimentabishopgovernmentmaurice
Next Post 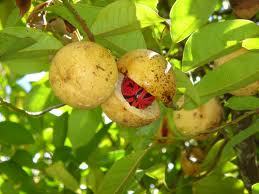 “Isle of Spice” to be protected by Intellectual Property