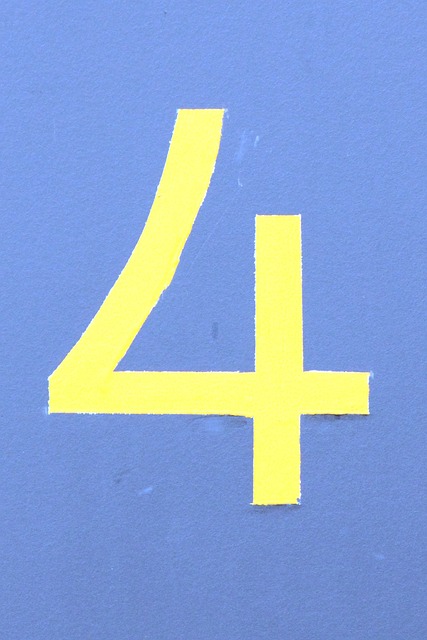 Unions are yet to agree

The salary and wages negotiating team of the Dickon Mitchell administration has informed trade unions representing public officers, and staff associations representing Police and Prison officers, that it intends to start and wrap salary negotiations for the years 2023 to 2025 in five working days, beginning 12 December 2022.

“This would be an amazing feat, so it means the percentage for the next 3 years would be highly favourable because the only way negotiations could conclude in 3 or 4 days is if the negotiating team intends to exceed or match the unions’ proposal with their offer,” said one union official who confirmed that unions have received the notice to conclude negotiation during the week of 12-15 December 2022.

The current collective agreement covers the years 2020 to 2022 and was signed in 2019 with the then Dr Keith Mitchell-New National Party Administration. That collective labour agreement provided for salary increases of approximately 12.5% for the period, and it expires on 31 December 2022.

It’s not clear how much percentage increase the unions and staff associations are requesting for the years under consideration, but the minutes of the Finance Committee meeting held on 21 November 2022 show that there is an increase of 4% for government workers in the Estimates of Revenue and Expenditure for the year 2023.

According to the minutes, during the discussion of vote 6 which is the allocation for the Public Service Commission, the Leader of His Majesty’s Opposition commented on the factors that caused the significant increase in the budgeted allocation for 2023 of $1,065,577 compared to $770,745 in 2022. “PS Mike Sylvester mentioned that the increase covered the 4% in salaries, noting that the Police and Prison Associations had already agreed to the increase. He stated further that the increase was across the different votes throughout the Public Service.” The minutes were circulated as part of annex documents of the 2023 Estimates of Revenue and Expenditure.

The Government’s Negotiating Team is also hoping to resolve the long-standing issue of “Pay and Grade” of Police officers as part of the new negotiation. The findings of a report of an evaluation conducted by Ernst and Young, the UK-based accounting company, will be integral to solving the pay and grade matter.

Police officers are not assigned a salary based on qualification but on rank. There is evidence of constables (entry-level) with master’s qualifications who are receiving a constable’s salary.

NOW Grenada is not responsible for the opinions, statements or media content presented by contributors. In case of abuse, click here to report.
Tags: budgetlinda strakermike sylvesterpoliceprisonspublic officers
Next Post