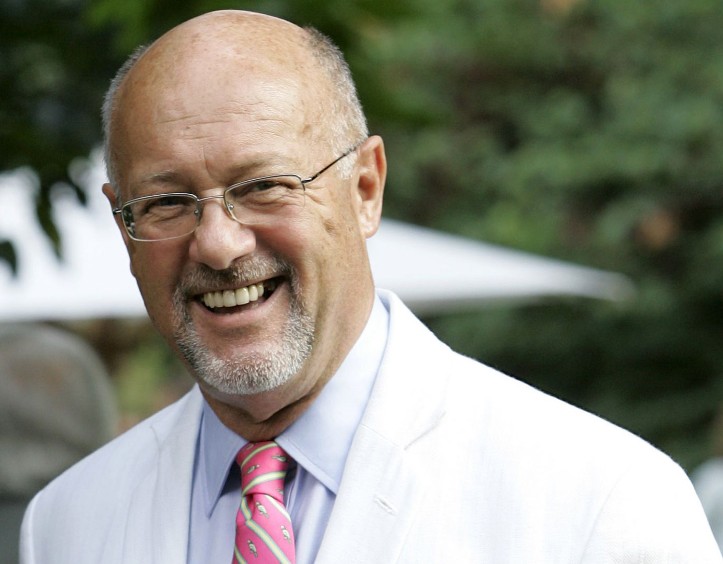 The Grenada Hotel and Tourism Association (GHTA) remembers the life and legacy of Peter De Savary.

Born in England in 1944, De Savary was a passionate sailor, real-estate entrepreneur, and businessman. He established a variety of businesses in diverse sectors throughout the world. He is most renowned, however, for his establishment of hospitality-oriented businesses in the Caribbean with a unique passion for Grenada.

In a statement to Forbes magazine in 2013, De Savary said, “I’ve been in the Caribbean for 37 years — the head office of my companies has been in Nassau, Bahamas, since 1976. Being a sailor and ex-Americas Cup challenger for Britain, I’ve been to most islands over the years. There’s nothing like Grenada in my mind. I first visited the island in 1952 and it’s always been a very special place to me. You don’t just have beautiful beaches, but also mountains with a distinct climate. Grenada is authentic: the island isn’t overdeveloped, and the people here are down to earth, friendly and charming like nowhere else. “(Forbes 2013)

In Grenada, De Savary is responsible for establishing Port Louis Marina in 2007 which became a noted, southern-Caribbean superyacht hub. He also established and owned Tufton Hall Estate in Victoria, St Mark and Azzura Castle in Lance Aux Epines, St George and Mount Cinnamon Hotel in Morne Rouge, St George prior to Barry Collymore’s recent appointment.  De Savary, by all accounts, was an integral part of the economic and tourism landscape of Grenada and helped put Grenada on the global luxury map. His crowning achievements, however, lie in the development of Grenada’s people. His numerous real estate investments contributed to increased job creation and employment opportunities across multiple sectors. De Savary also was a proud donor to Grenadian child charities and to the GSPCA.

The Grenada Hotel and Tourism Association, Board of Directors, Management and employees extend deepest condolences to his wife, Lana De Savary, his family, staff and fellow colleagues of the late Peter De Savary. A true visionary, De Savary left an indelible mark in Grenada as a premium destination, one that will be remembered for years to come.

NOW Grenada is not responsible for the opinions, statements or media content presented by contributors. In case of abuse, click here to report.
Tags: ghtagrenada hotel and tourism associationpeter de savary
Next Post 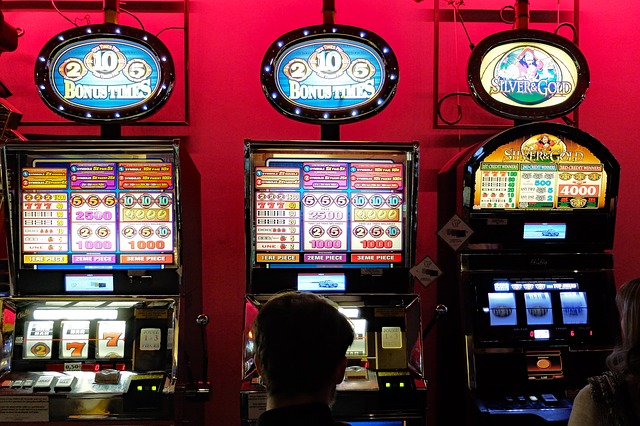