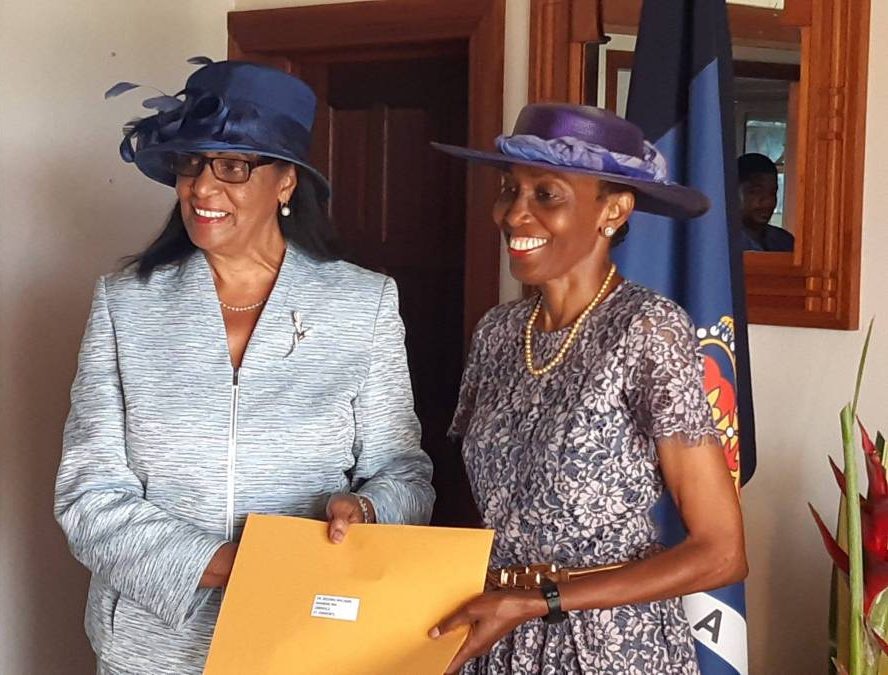 On Wednesday, Governor General Dame Cécile La Grenade, acting on the advice of the Prime Minister, appointed the last of the 7 senators to the Upper House of Parliament.

Dame Cécile presented the instrument of appointment to Dr Dessima Williams as a Senator-designate in the presence of Prime Minister Dickon Mitchell, other government ministers, family and friends.

Williams will take her oath of office at the first sitting of the Upper House. She is one of 3 female senators appointed to the Upper House on the advice of the PM, who leads the National Democratic Congress (NDC) government administration. The other two are Gloria Thomas and Claudette Joseph.

After receiving her instrument, she thanked the Prime Minister for inviting her to be of service in the Senate during his tenure. “This singular honour to serve in Grenada’s Upper House has belonged to a small percentage of our population, and it has always been a big responsibility. I aim to do my best.”

“I pay tribute to all senators who have served before me and expect to learn from all of you. It is a particular honour and challenge to serve as a woman standing on the shoulders of women before me, and realising that access to state power by women must both signal a commitment to intentionally increasing the number and impact of women, of Grenada’s women in decision-making, as well as enabling women and men the opportunity to bring about positive change for society,” Dr Williams said.

“As a rural woman, a St Andrew’s woman, this feels good,” she declared.

She told the gathering that over 43 years ago that she received her credentials for her first government job as ambassador and Permanent Representative of Grenada to the Organisation of American States (OAS). She served in that position during the period of the People’s Revolutionary Government. She also served as Grenada’s representative to the United Nations during the period of the Tillman Thomas Administration.

Section 28 (1) of the Constitution states that “When the Senate first meets after it has been dissolved and before it proceeds to the despatch of any other business, it shall elect a Senator, not being a Minister or a Parliamentary Secretary, to be President of the Senate; and whenever the office of President is vacant otherwise than by reason of a dissolution of the Senate, the Senate shall elect another Senator to fill that office.”

All bills must be passed by the Senate before they can become law and it has the constitutional right to reject any bill and keep on rejecting it as often as it sees fit. It can also amend any bill, although it cannot initiate or increase the amount of any bill dealing with taxation or expenditure. 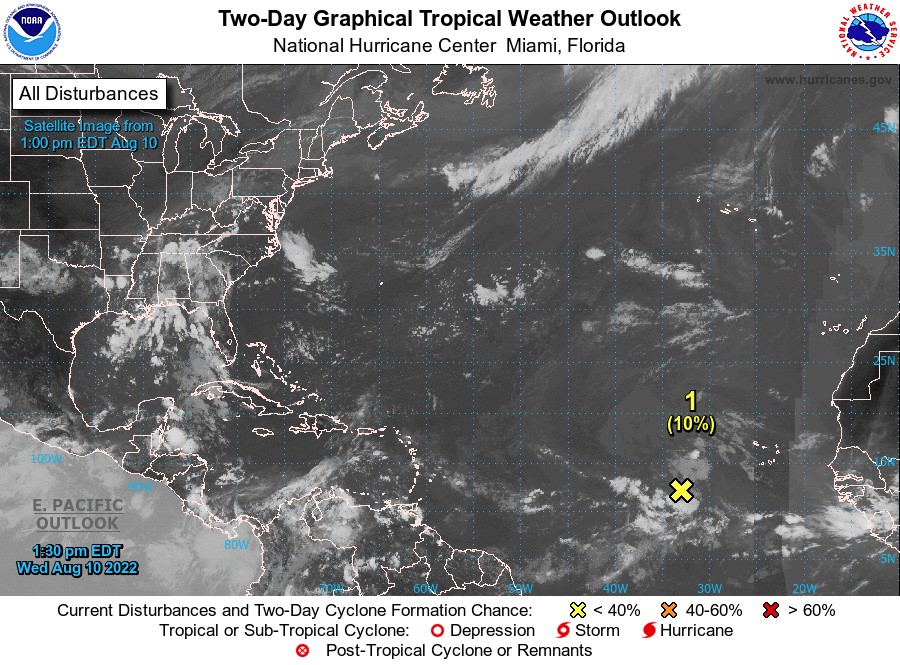