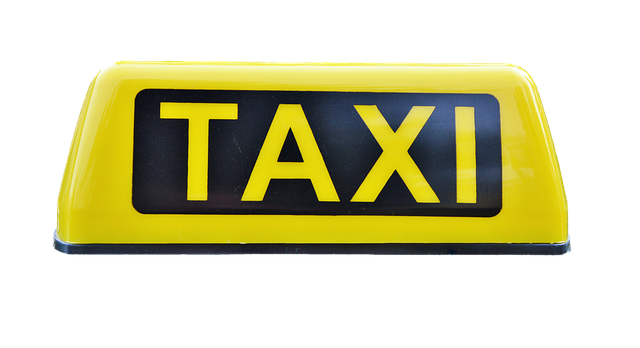 Taxi driver suspended from offering his service at MBIA

Taxi driver suspended from offering his service at MBIA

This story was posted 2 years ago
in Business, Health
2 min. read

A taxi driver based at the Maurice Bishop International Airport (MBIA) who assisted an incoming passenger from New York to breach the Covid-19 quarantine protocol has been suspended as an official taxi driver attached to the airport.

“The taxi driver has been suspended…The privilege to be working at the airport, trained and given that opportunity to earn an income while keeping us safe, he took that for granted,” Health Minister Nickolas Steele announced on Tuesday during the weekly post-cabinet briefing. “That privilege and that right to work in that environment have been removed from a health standpoint.”

Steele explained that any form of criminal charge or charges will be the responsibility of the Police and the Office of the Director of Public Prosecutions (DPP).

On Monday, the Police in a news release said that Pat Bruno, a Grenadian-American citizen was arrested and charged for violating Grenada’s Covid19 regulations after he failed to quarantine as per regulation.

“The individual arrived in Grenada on Saturday, 15 May 2021, boarded a taxi that took him to Mardigras, St George, where he allegedly mingled with several members of that community and surrounding areas, instead of proceeding to his approved quarantine site. He was later arrested and charged by officers of the Criminal Investigation Department,” said the Police release.

Bruno was charged for the offence of Breach of Quarantine on Sunday, 16 May 2021. He was granted bail in the amount of $2,000 with one surety, and is scheduled to appear at the St George’s Magistrate’s Court on 20 May 2021. He has since tested negative for the Covid-19 virus.

The quarantine regulations which were approved by the House of Representatives in September 2020 states a person who is guilty of an offence under the Act shall be liable, on summary conviction, to a fine not exceeding $10,000.

Since reopening the country for commercial travel in the latter part of 2020, the Grenada Tourism Authority (GTA) has undertaken continuous specialist Covid-19 safety training and conducts audits of taxi drivers at the airport and other ports of entry. 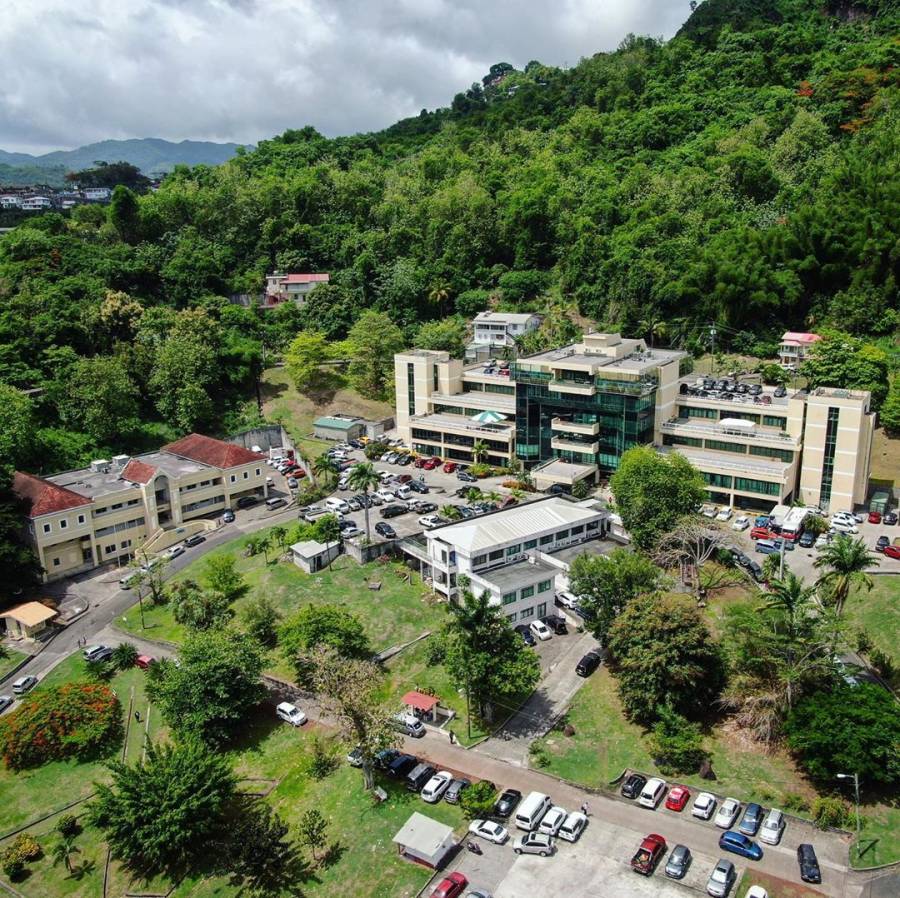