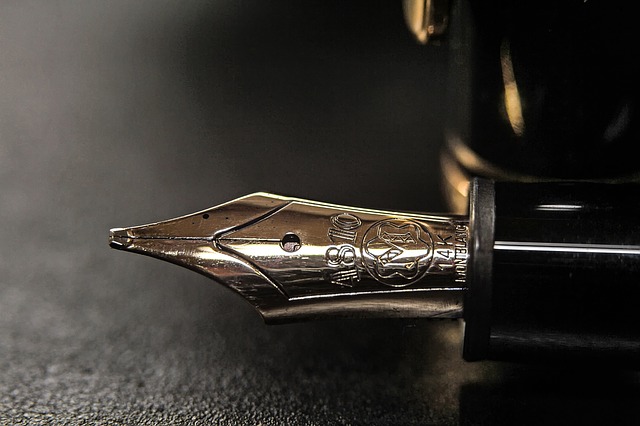 A new award for Grenadian Writers

A new award for Grenadian Writers

To continue their contributions to the development of the creative writing community in Grenada, two former presidents of the Writers Association of Grenada (WAG) have launched a new award for emerging Grenadian writers.

The Hamlet John Award for New Writers was introduced by Sherry E A Hamlet and Russel John on 31 January 2021.

The initiative has as its primary goal, to recognise and celebrate literary talent, encourage the production of Grenadian based literature and assist emerging writers in developing their craft. The awards therefore aim to present an aspirational standard by which high quality literary talent is identified, recognised and celebrated first among Grenadians and by extension the wider regional and international communities.

Having met as children at the now dilapidated Grenada National Library, Hamlet and John haven spent several years supporting the creative writing industry as members of the Writers Association of Grenada. Through the Writers Association of Grenada, they supported local initiatives such as Spice Word Festival’s Poetry Night, the national museum’s City Jazz events and co-produced WAG’s annual signature event “Voices”. With Hamlet now pursuing her Master’s degree in Creative Writing, and John currently teaching at the Anglican High School, the two have again joined forces to self-fund this first award in the series and are hoping to inspire partnerships to expand the range of awards offered.

Making the initial announcement via social media, the duo stated, “We recognise that one of the most pressing needs of our writing community is support, both in cash and in kind.” Adding this, they stated their prime motivation for the creation of the award being that “we want to reward the courage it takes to put pen to page, to encourage more of our people to tell our stories, because if we don’t, who will?”

The Hamlet John Writers Awards are intended to be a series of literary awards and opportunities presented to Grenadian born or Grenada based writers in recognition of their contributions to the literature, history and culture of Grenada. The first award titled, “The Hamlet John Award New Writers” will open for submissions on 17 April 2021. Details regarding eligibility can be found at www.hamletjohnawards.com

Anyone wishing to contribute in cash or in kind to the Hamlet-John Awards is welcome to do so via the website www.hamletjohnawards.com or call 406 2028 for more information.

NOW Grenada is not responsible for the opinions, statements or media content presented by contributors. In case of abuse, click here to report.
Tags: hamlet john awardsrussel johnsherry hamletwagwriters association of grenadawriting
Next Post 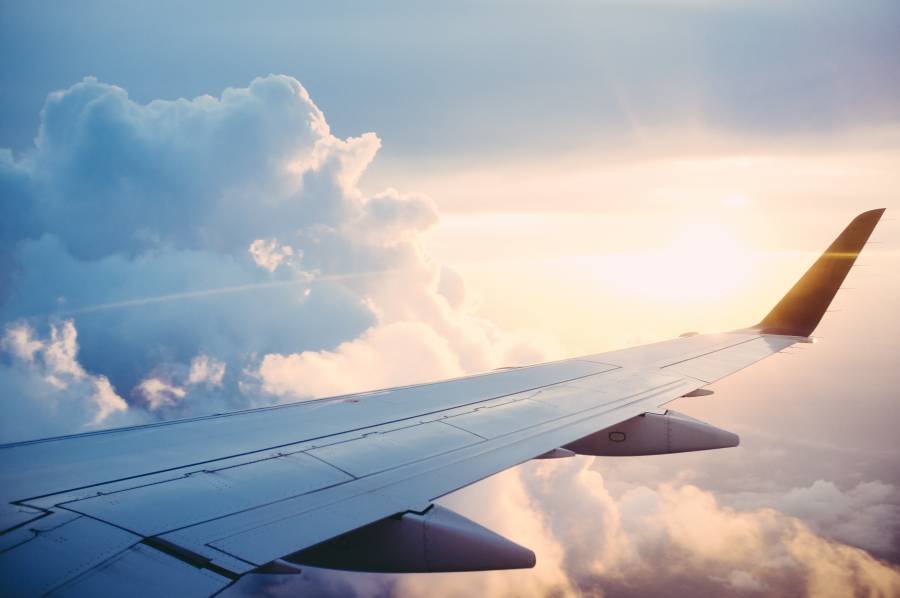