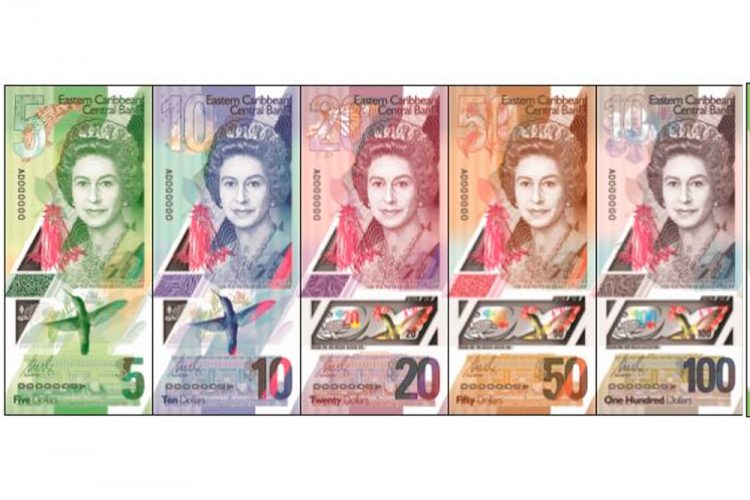 Commercial banks to open for business

Commercial banks to open for business

Government and senior banking officials have confirmed that commercial banks will be opening for business 2 days this week.

It’s understood that the decision to open the banks was agreed to during a meeting with representatives of the Grenada Bankers Association and government on Sunday. The virtual meeting was at the request of Prime Minister and Minister of Finance, Dr Keith Mitchell, who has been hinting at trying to find a compromise with the bankers so as to provide service for citizens, especially those without ATM cards, during this lockdown period.

Banks are currently not covered as an essential service in the Emergency Powers Covid-19 regulations, but exceptions are being made for such services, as necessary.

Customers were originally notified through social media platforms and websites of these financial institutions that services will resume after 20 April 2020.

Despite the agreement at the meeting earlier today to open, it will require the formality of getting the necessary legal approval from the Acting Commissioner of Police before a public announcement can be made.

Citizens have been complaining about the lack of having banking facilities open on shopping days and that the closure of banks denies them the opportunity to have sufficient cash to purchase essentials; while some who received cheques immediately before the banks closed are still in possession of those cheques.

“Citizens have been complaining to their members of parliaments and government ministers, requesting at least some hours for banking services and government understands the need for this, therefore, government officials, including the Prime Minister, met with the bankers on Sunday and they all agreed to open for the 2 days from 9 am to 1 pm,” said a reliable financial official who confirmed that the opening days will be Thursday, 16 and Friday, 17 April 2020.

NOW Grenada is not responsible for the opinions, statements or media content presented by contributors. In case of abuse, click here to report.
Tags: bankscoronaviruscovid-19gbagrenada bankers associationkeith mitchelllinda straker
Next Post