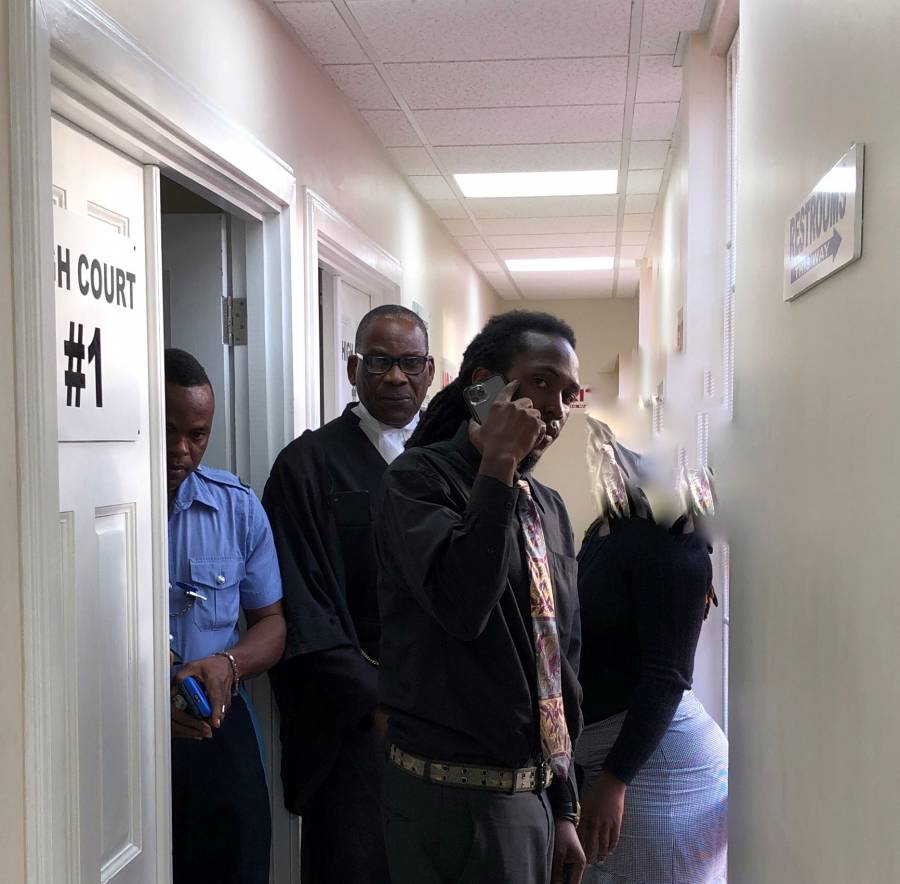 This story was posted 3 years ago
in Crime
2 min. read

Rondell Hagley and Nolan Morain from the village of Pomme Rose in St David were found guilty of rape and unlawful carnal knowledge respectively, almost 10 years after being accused of the said charges.

The victim at the time of the incident was a 14-year-old who attended the St Joseph’s Convent.

The individual charge found Morain not guilty of rape but guilty of unlawful carnal knowledge, while Hagley was found guilty of rape. The verdict was delivered on Tuesday, 11 February 2020, at the #1 High Court.

The incident occurred on 14 July 2011 in Pomme Rose. Evidence was brought before the court by Senior Crown Counsel in the Office of the Director of Public Prosecutions, Howard Pinnock, who indicated that the victim was invited into a house by Morain who proceeded to rape her, and upon completion called his friend Hagley who also raped her. The men were found guilty by jury penal.

The now convicted men are being represented by Attorney George Prime who made a request for bail for his clients, which was granted by Senior High Court Judge, Justice Paula Gilford, under strict bail conditions.

Both men were placed on $200,000 bail and are ordered to report to St David’s Police Station between 6 am and 5 pm daily. Furthermore, both men are required to have no contact with the victim, surrender all travel documents, and are not allowed to leave the island of Grenada without the consent of the court. They were warned not to commit any offence while on bail, as any found in violation will have their bail conditions revoked. Sentencing is set for 6 April 2020. 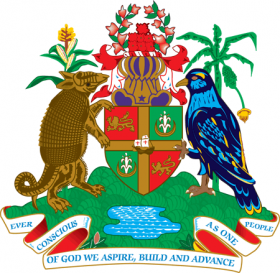