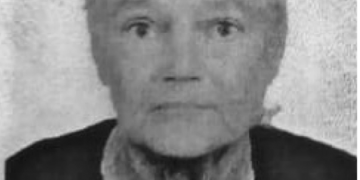 This story was posted 3 years ago
in General News
1 min. read 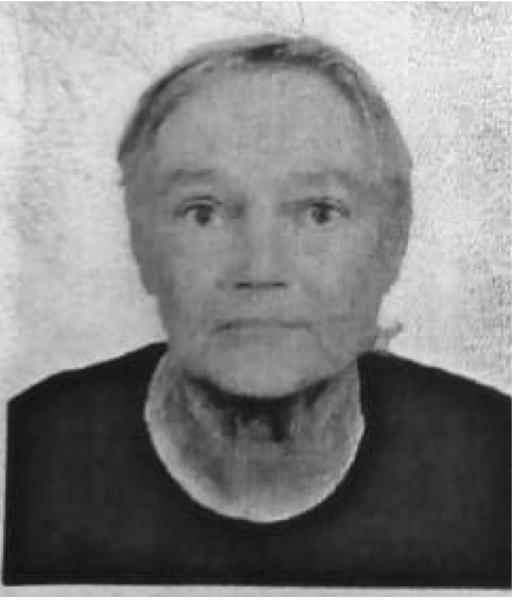 An elderly lady who lives on a yacht with her husband, and who was reported missing, has been found alive. She is presently a patient at the General Hospital.

Nienaber was last seen on Monday, 26 August 2019 about 2 pm sitting on the beachside in the vicinity where the family yacht has been docked at Old Harbor, Westerhall, St David.

Police, in a news release issued on 28 August, said that a land and marine search was in progress by law enforcement or other concerned citizens after her 76- year-old husband reported her as missing.

The search party comprised police officers, the Grenada Coast Guard and volunteers including other yachters.

NOW Grenada is not responsible for the opinions, statements or media content presented by contributors. In case of abuse, click here to report.
Tags: anne margarete nienaber
Next Post

Caribbean is a leading importer of US goods