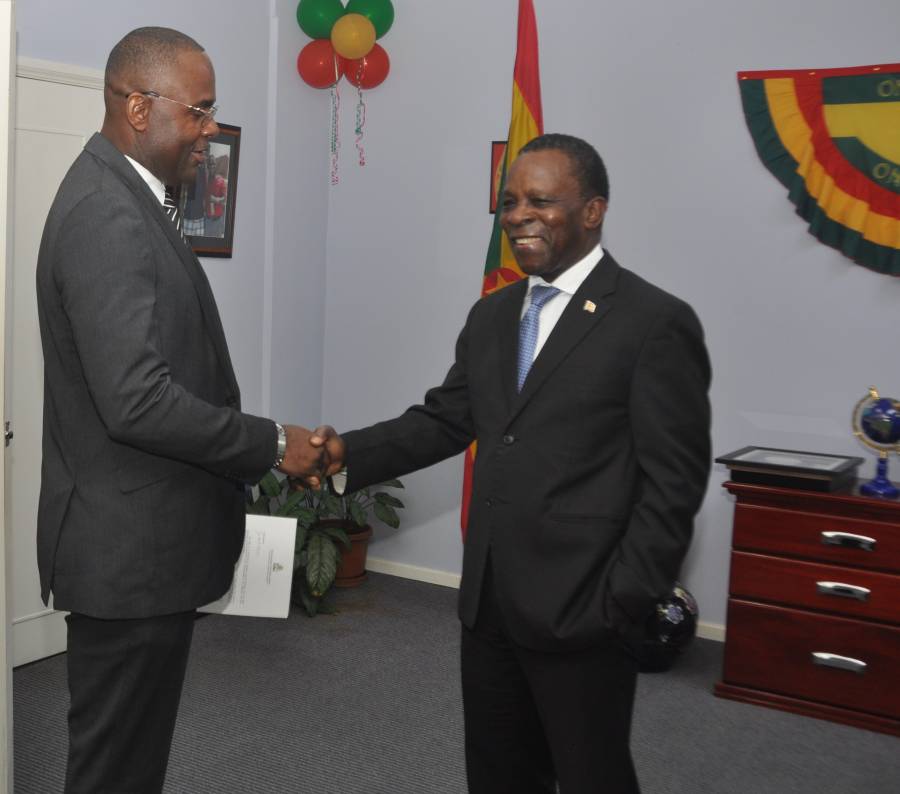 The letter signed by Bahamian Prime Minister, Dr Hubert Minnis said, “Mr Rahming is eminently suited, both by his personal qualities and his experience in the affairs of state for the duties with which he has been entrusted.”

In his introduction, Rahming spoke of having deep admiration for the Grenadian leader and his role as an elder statesman among Caribbean Community (Caricom) leaders.

Dr Mitchell welcomed the new High Commissioner, thanked him for the complimentary words and engaged him in discussion about the history of relations between Grenada and the Commonwealth of The Bahamas.

The two also spoke at length about challenges currently facing the region, specifically the potential cross-border issue which can arise from the situation in Venezuela. Dr Mitchell reiterated the position that there is need for urgent dialogue between the parties concerned to resolve the problems.

NOW Grenada is not responsible for the opinions, statements or media content presented by contributors. In case of abuse, click here to report.
Tags: bahamascredentialshigh commissionerreuben lorenzo rahming
Next Post 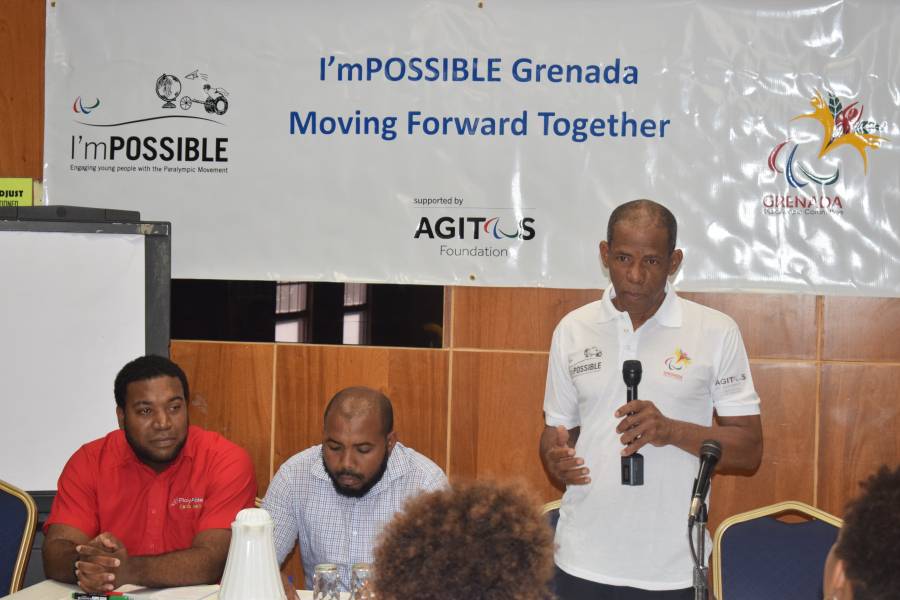