Government has declared a deadlock in pension negotiations with public sector trade unions and staff associations.

At the continuation of talks today, Government’s Pension Engagement Committee notified the unions and staff associations that an amicable solution appears unlikely given the great disparity between proposals by the 2 parties.

Since the start of negotiations, government has improved its offer of advanced payment of pension, also known as gratuity, to 8% with reduced pension over eight years. The unions and staff associations continue to demand 25% gratuity, which government maintains is not affordable or sustainable.

The continued insistence on 25% gratuity has left the government with no choice but to declare an impasse.

At Friday’s meeting, after opting to defer all 3 substantive items on the agenda, the unions and staff association indicated that they will communicate their official position in writing to the government.

The Government of Grenada remains committed to pension restoration and reform for the benefit of all employees.

NOW Grenada is not responsible for the opinions, statements or media content presented by contributors. In case of abuse, click here to report.
Tags: governmentnegotiationspensionpublic sectorstaff associationstrade unions
Next Post 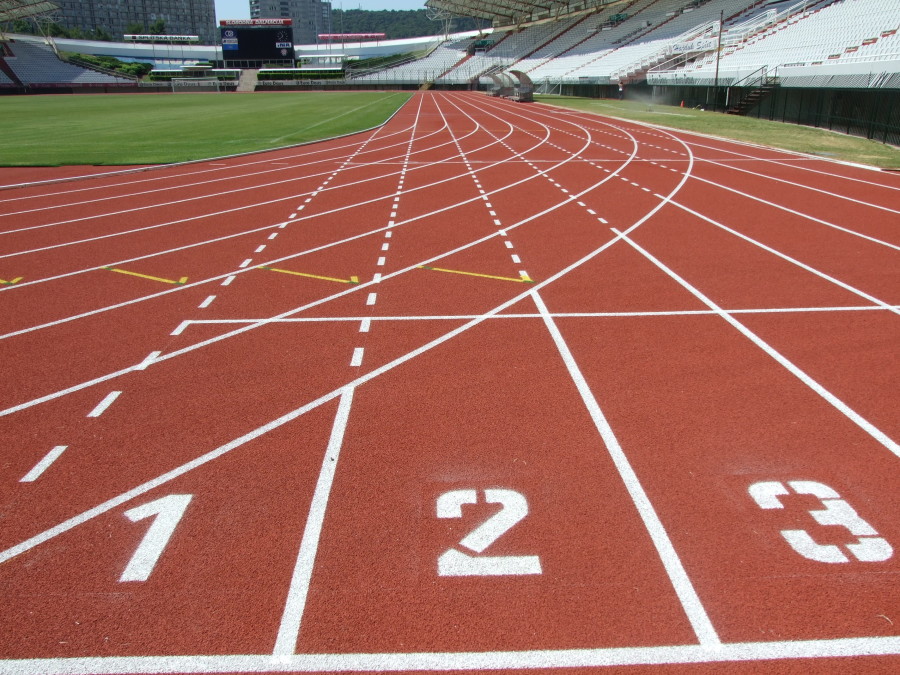