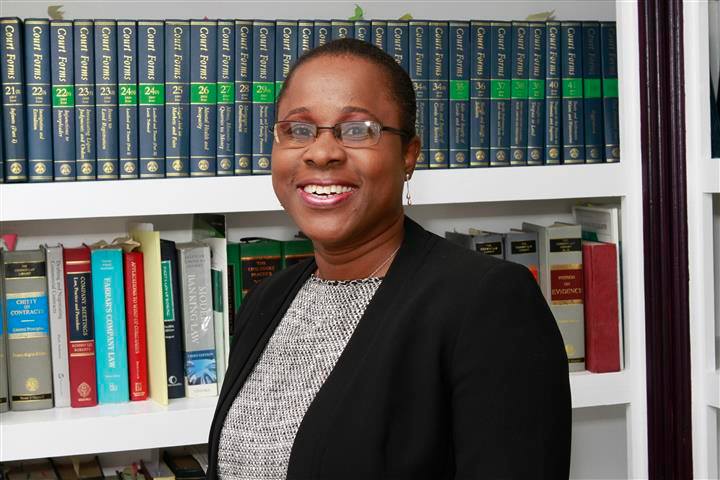 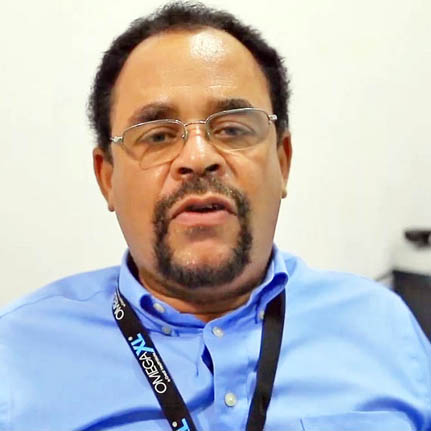 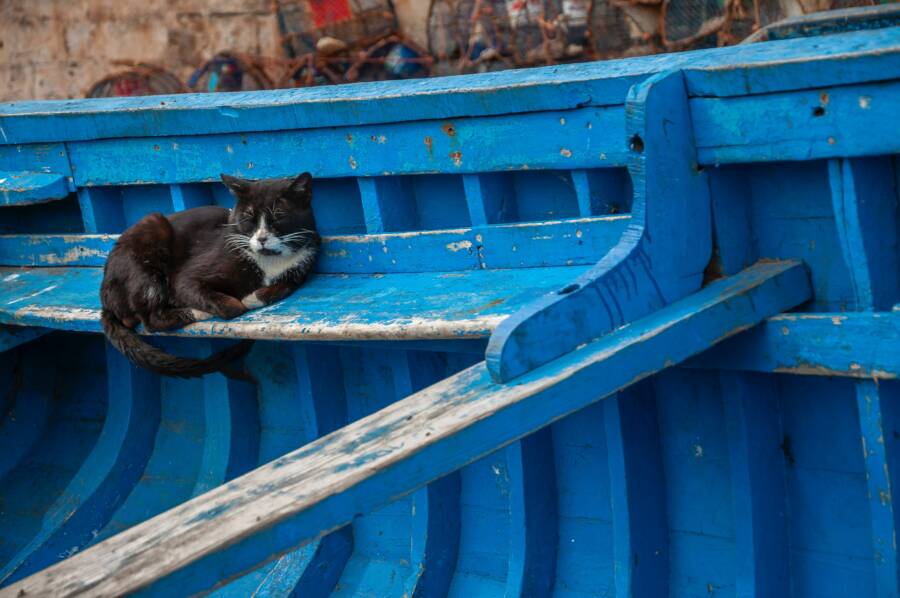 This story was posted 4 years ago
in OPINION/COMMENTARY
5 min. read

Geographical proximity to the seat of the Caribbean Court of Justice (CCJ) will not automatically mean greater access to that court.

If the referendum is successful and the CCJ becomes our final court of appeal, the ordinary man and woman in Grenada will find the court just as far beyond their reach as the Privy Council now is, if there isn’t a vast improvement of the reality on the ground, relative to the sorry state of our justice system and access to the Magistrates Courts, the High Courts and the Court of Appeal.

You see, the way the system works, is that to file a case before the Privy Council or the CCJ, one must first file that case in the lower courts and go through the whole process. The harsh reality is that right now, our lower courts face a crisis. This crisis is the result of many years of neglect of the judicial system by the government. The Constitution and other relevant laws place the responsibility of the upkeep of the courts on the Executive, so that, all expenses of the court are a charge on the Consolidated Fund.

Filing a case in the High Court is fairly quick and simple. The horrors for the citizen begin when comes to getting an audience before a judge and final resolution of their case. Since hurricane Ivan destroyed the main courthouse in 2004 and very badly damaged the other infrastructure, the court has not had a fixed place of abode. Efforts started by the government in 2010, saw the courts relocate to the LIME building on the Carenage in 2014, in reasonably comfortable accommodation, but that comfort was short lived. In early May of this year the building was found to be unsafe for use. From then until now, the High Courts have been without a home. For months, there were no sittings while government showed no urgency with dealing with the issue. Only from 15 October was temporary accommodation provided at the Parliament building. The lack of physical facilities means very long delays in setting hearing dates for cases. In short no access to justice.

People’s access to justice is further hindered by the very lengthy delays they must endure before judgments and decisions of the High Court are delivered. The delay in obtaining judgments is due in part to inadequate support staff for the judges.

Once a judgment is obtained, you must suffer further delays in either being able to enforce or to appeal it. This writer can give the example of a judgment obtained since 2009. A decision on enforcement proceedings that were heard since 2016 has just been given in 2018. If an appeal is filed, the ordinary man must wait up to 4 years before the record of the proceedings in the High Court is made available to the Court of Appeal. To hear appeals, the Court of Appeal needs the record of the proceedings below. These are the real issues that real people face daily when comes to access to justice in Grenada. There is absolutely no way that a person can have access to the CCJ without first having to go through what I have just described. The question then is: will there be greater access to the CCJ without greater access to the lower courts?

Will going to the CCJ be cheaper than the Privy Council?

The answer to the above question is not necessarily and certainly not as cheap as some people are making it out.

There are certain basic filing fees that must be paid in both courts. The filing fees in the Privy Council are in some instances slightly higher than those in the CCJ. However, of significance is the payment of security where a person obtains permission to proceed with an appeal. In the Privy Council that amount is £500 or EC$1,725 while in the CCJ it is $15,000 in the case of Dominica which likely will be the case for us. In this regard, access to the CCJ will be more expensive.

In the Privy Council, the judges have wide discretion to determine how much costs a losing party must pay to the winning party at the end of the case. In the CCJ, the rules prescribe basic minimum costs and allow the judges to order more if they think it just. If the referendum succeeds, the basic costs the losing party will have to pay to the winner (assuming there were 2 lawyers on the case) will be $56,700 where the case lasted 1 day, plus $7,560 for each additional day. That does not include your own lawyers’ fees which you must pay separately.

The idea that lawyers’ fees will be less in the CCJ is simply not the case. Lawyers will not reduce their fees simply because the people change their final court. Both the Privy Council and the CCJ have facilities for hearing cases via video link so there is equal opportunity to minimise travel and accommodation expenses for lawyers and litigants.

It must be noted, that where there is an automatic right to appeal, the value of your claim, ie the thing in dispute, must be $1,500 or more in the Privy Council. The CCJ agreement increases that value to $25,000. One of the anomalies in the referendum bill is that it attempts to keep the value at $1,500 while at the same time increasing it to $25,000. This is something that Parliament will have to rectify if the referendum succeeds.

From the above, it is quite clear that the move to the CCJ will not automatically translate to greater access to justice. Indeed, greater access to justice will only be secured when the many problems existing in the lower courts are resolved. Further, while there may be individual cases that will work out cheaper in the CCJ, the notion that going to the CCJ will be far cheaper than going to the Privy Council is quite frankly, farcical. The truth, unless you can qualify as a poor person and get the fee waiver, the costs may be about the same as now obtains.

As Caribbean people we do not need to hear all the emotional and sentimental reasons on why we must break with the relics of our colonial past. We know and agree with all those arguments. What we need is an honest discussion that will show people how the move will help ensure greater access to the lower courts. The people also need to know that the judges of the CCJ will be protected from political and other external pressures. On the latter score, the referendum bill falls short.

NOW Grenada is not responsible for the opinions, statements or media content presented by contributors. In case of abuse, click here to report.
Tags: billcaribbean court of justiceccjclaudette josephcourtreferendum
Next Post 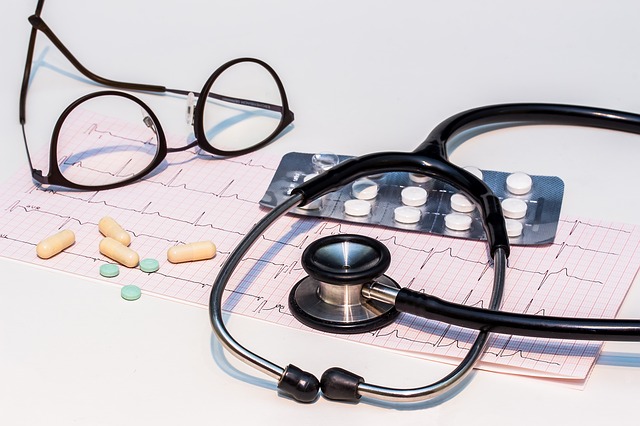