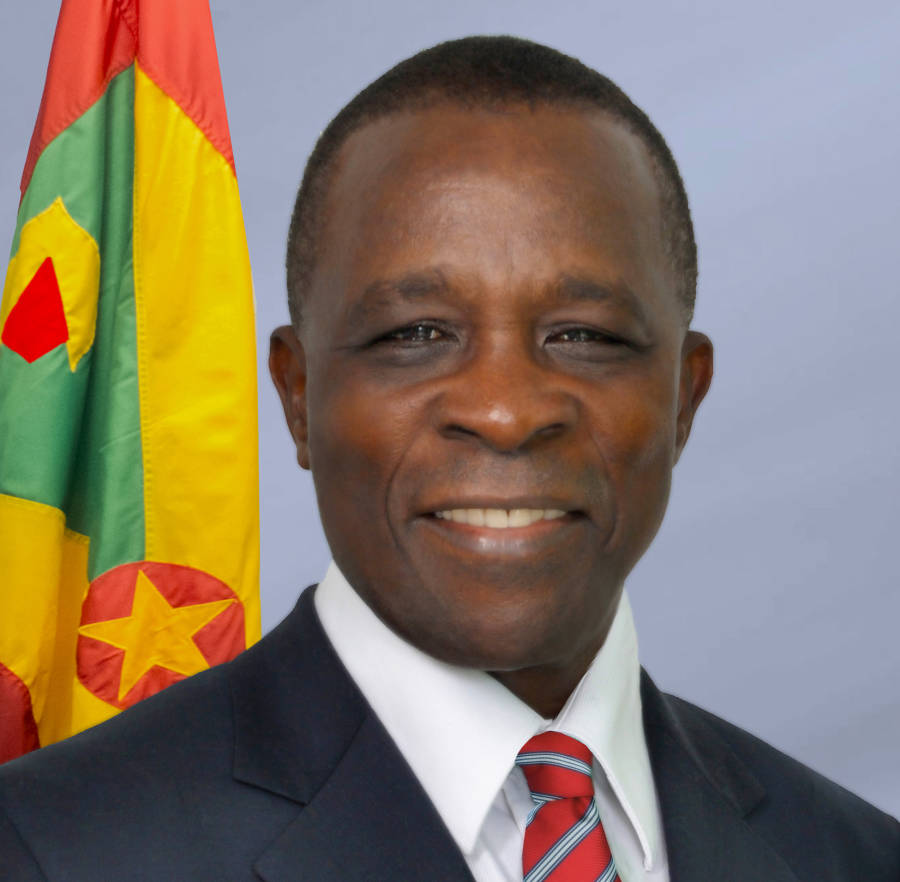 This story was posted 5 years ago
in Politics
5 min. read

NOW Grenada is not responsible for the opinions, statements or media content presented by contributors. In case of abuse, click here to report.
Tags: electionkeith mitchellndcnew national partynnp
Next Post 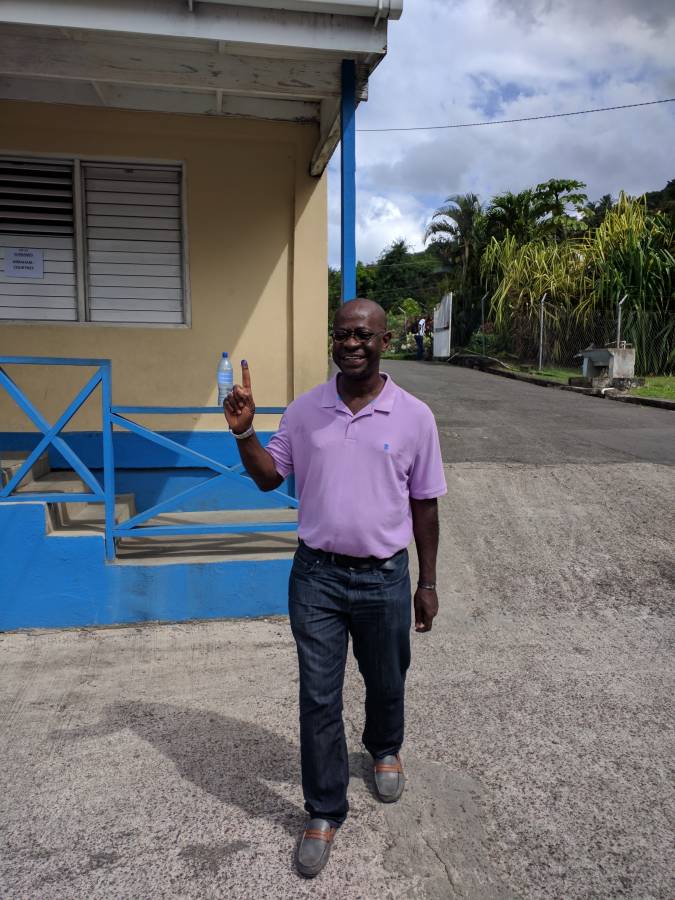