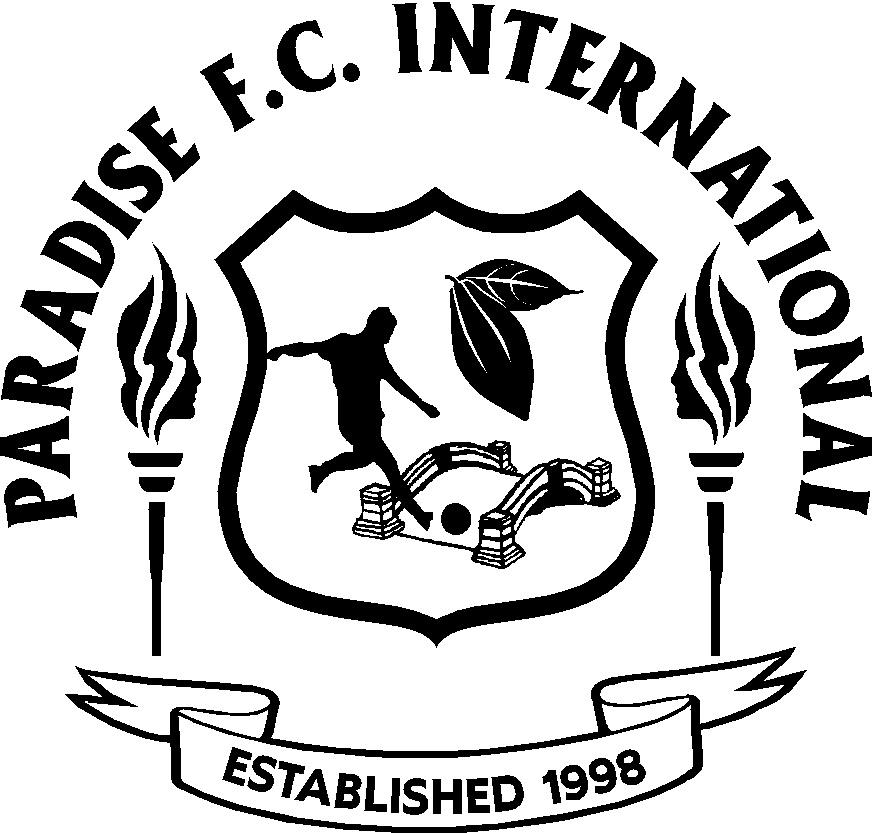 This story was posted 6 years ago
in Football, PRESS RELEASE
2 min. read

On 17 September 2016, Spice Isle International Auto Rentals (SIAR) on Gladstone Road in Grenville, St Andrew, signed an agreement with Paradise FC International affording them support for the Club’s football activities for the next 3 years.

Both parties have expressed excitement in being able to foster a relationship on the basis of allowing footballers an opportunity to recognize the game with Paradise FC International can be the gateway to their future.

Over the past decade, PFCI has had immeasurable success, with players obtaining long and/or short-term semi-pro and professional contracts, as well as educational scholarships at Universities abroad.

The PFCI football team is on the course this year (2016), to finish at the top of the standings after two rounds of competition in the GFA Premier League, out of the reach of other teams.

It has so far accumulated 41 points from 17 matches, with one match pending.

The SIAR’s Chief Executive Officer, Wayne Mitchell, says he’s pleased to be associated with the Club especially that it is from around his hometown and remembers the days playing football in the vicinity.

PFCI President, Michael Paul, is also delighted that the Club is to receive support that will keep it at the top of its game.

“We have been playing over the past 3 years with little or no support, strictly operating on a razor-thin budget. Administrators bent backwards in being able to skillfully handle operations for the success we have achieved,” said Paul. Paul stated being appreciative of Spice Isle International Auto Rentals coming on board to join the PFCI family. A key area of the agreement is that Spice Isle International Auto Rentals will receive maximum publicity, with Paradise FC International showcasing its popularity as the face of the company.

Spice Isle International Auto Rentals Ltd, as the name implies, offers outstanding quality service to the needs of all its customers.

The Company is designed to reflect the development of the auto rental sector, and, by its success and excellent service, be ambassadors of Grenada, Carriacou and Petite Martinique, assisting with community-building wherever necessary. 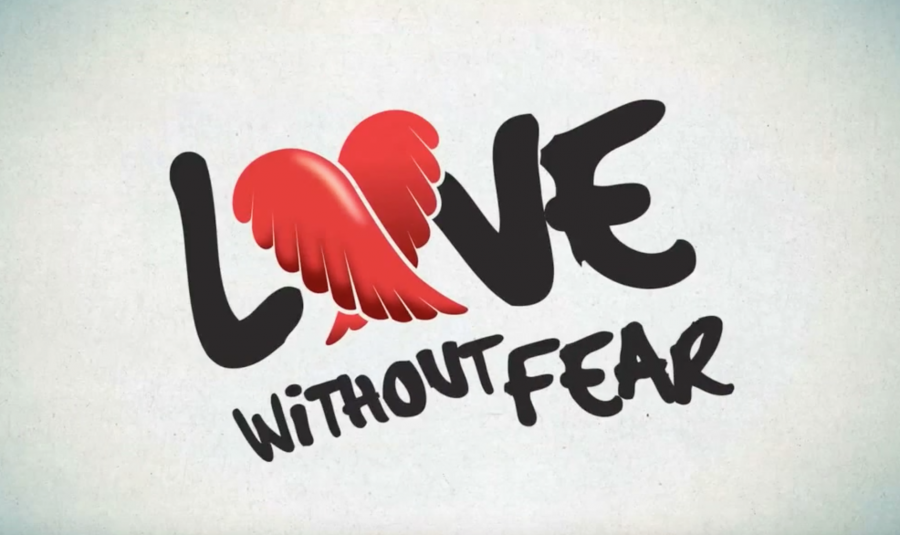 GrenCHAP statement to the Alliance of Evangelical Churches Inc. Grenada