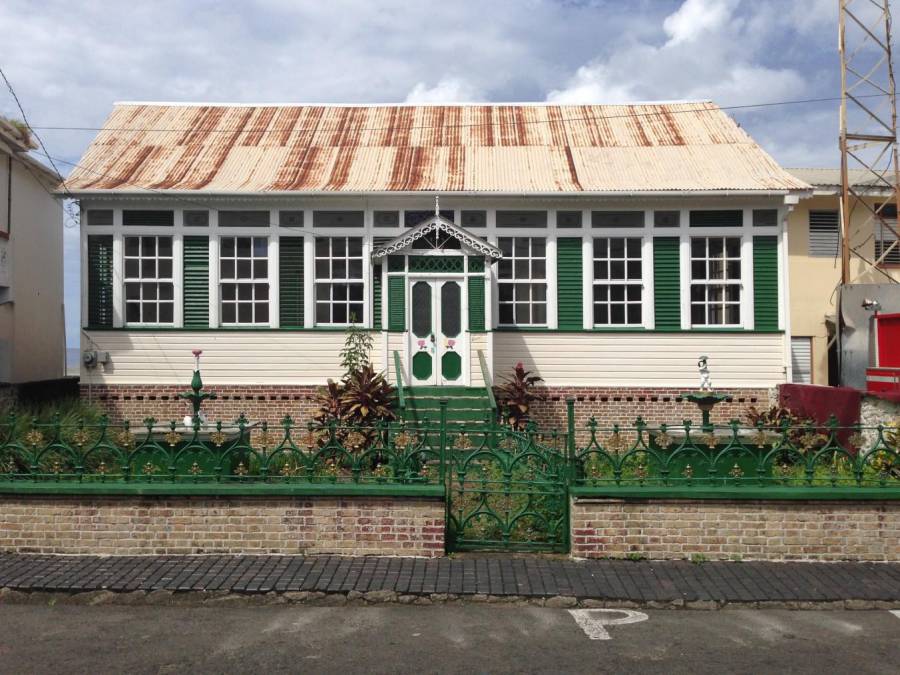 This story was posted 7 years ago
in Arts/Culture/Entertainment, OPINION/COMMENTARY
3 min. read

Information obtained from oral history indicates that the original owners — somewhere in the late 1800s were the Commissiong family. During the early 1900s it was the home of the Anglican Priest, and around 1940 it was purchased by Mr Georgie Gibbs, a prominent citizen of Gouyave, as his family home.

A few years ago it was purchased by a businessman who intended to demolish it, in order to construct a warehouse, which received the wrath of the citizens of Gouyave, and the demolition was averted. A short time later it was renovated by a prospective tenant to house a restaurant which never got off the ground, and the building remained unused and is up for sale.

Oral history also indicated that at the back of the house, which was virtually on the sea, facilities were in place in the early days for boats to dock between the then existing concrete groins, where cargo was unloaded and stored below the house for sale and distribution to the residents of Gouyave, but it was the front of the house which was the crowning glory up to 1990 or thereabout.

As one approaches the house from Lower or Central Depradine Street, an ornate cast iron gate and fence running the full length of the site boundary greet the eye and separate the cartilage from the public concrete sidewalk. The gate gives access to a front garden which is bisected by a paved footpath about 30 feet long, which connects to a short flight of steps leading onto the upper or living level of the house. The two small gardens are punctuated by two circular fountains with a miniature standing sculpture of a lad and a blossoming flower, spouting water upwards and outwards, which serves to keep the plants in a pristine condition.

The front façade of the house facing East is a combination of the Georgian and Victorian styles of architecture constructed in wood and bricks. The original clay tiled roof is replaced by galvanise, the ginger-bread fascia board running the full length of the façade is now a nondescript contemporary replacement, and the decorative cast iron finial (the crowning glory) running along the ridge of the original gable clay tiled roof, and at the ridge of the entrance portico, no longer exist. However, the original fenestration (windows) with Georgian proportions, set between timber jalousies, has survived and give the façade its architectural character.

Despite the loss of some of the original architectural features stated above, MELROSE HOUSE still retains an imposing presence among the heritage buildings in the town of Gouyave, and it is the fervent hope of the Foundation that whoever becomes the new owner of the property, that the residents of Gouyave remain vigilant in protecting the town’s historic and cultural heritage as part of our national patrimony for the education, benefit and enjoyment of future generations.

In this regard, there is a local organization in which Dr George Vincent is spearheading a fundraising drive to purchase the building, in order to convert it into a MUSEUM for the parish of St John. Donations are welcomed, and can also be made via www.willieredheadfoundation.org

NOW Grenada is not responsible for the opinions, statements or media content presented by contributors. In case of abuse, click here to report.
Tags: architecturegouyaveheritagesentinelthe Sentinel
Next Post 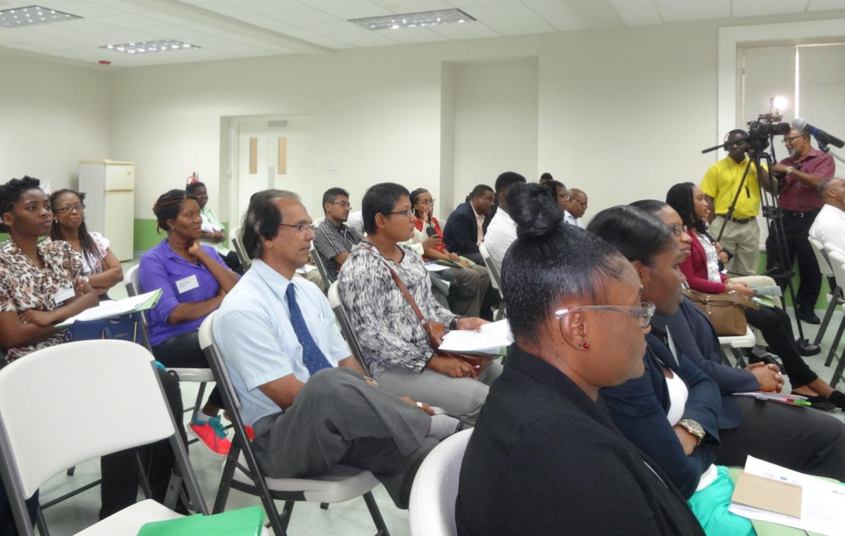 Leptospirosis Diagnostic Testing in the CARIFORUM Region being boosted