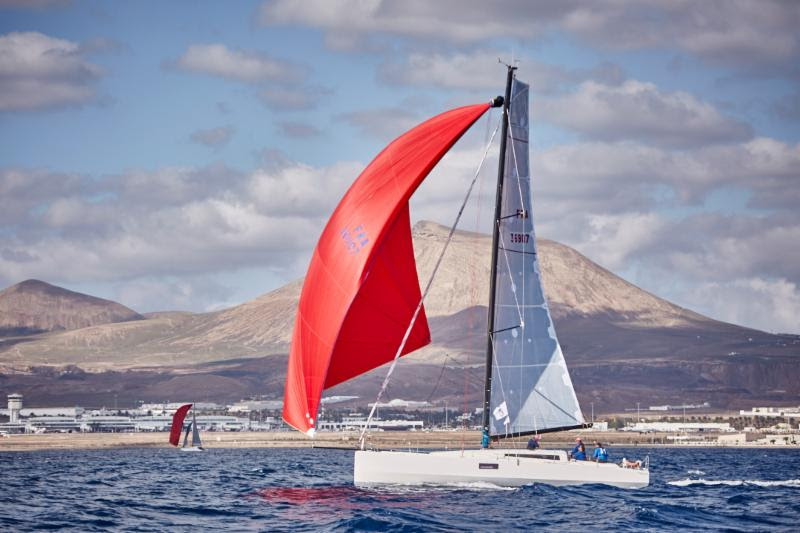 This story was posted 7 years ago
in Sports
4 min. read

The second edition of the RORC Transatlantic Race got away as scheduled from Marina Lanzarote with the fleet enjoying a reaching start in Atlantic swell and a solid 15 knots of breeze from the north east. Close battles are expected within the fleet for the next 3,000 miles before the yachts reach the finish at Camper & Nicholsons Port Louis Marina in Grenada.

“A fantastic start,” enthused Eddie Warden Owen, Chief Executive of the Royal Ocean Racing Club. “Beautiful conditions for the fleet which all got away extremely well under full sail. Every single yacht competing in this race has been so well prepared and they are all expecting a very competitive race across the Atlantic. There are battles throughout the fleet which will undoubtedly have many twists and turns over the next few days and weeks of racing. Safety is always our top priority and after that major consideration, these teams are all up for the challenge of pushing hard across the Atlantic.”

First away were the monohulls, with Maurice Benzaquen’s Pogo 1250, Aloha getting a great start at the pin end, deploying their bright red spinnaker with textbook precision. Joining Maurice on board Aloha are three Breton sailors who have all skippered yachts for Eric Tabarly with hundreds of  thousands of sea miles between them. In sharp contrast, Chris Frost and Elin Haf Davies, racing J/120 Nunatak Two-Handed have never sailed across the Atlantic before. Chris and Elin were in a buoyant mood as they passed the RORC Committee Boat for their safety inspection. “See you in Grenada!” shouted Elin. “And you’re buying the drinks when we make it before the prize giving!”

Gonzalo Botin’s Class 40, Tales II was fully launched at the start, setting every square metre of downwind sail available to rocket through the line in front of the enormous Maxis. Two hours into the race, Tales II had already opened up a three-mile lead from Mike Gascoyne’s British Class 40, Silvi Belle 2. The Spanish Class 40 was still going toe-to-toe with the Maxis through the gap between Lanzarote and Fuerteventura, surfing through the waves at 15 knots.

Three powerful Maxis are taking part in the RORC Transatlantic Race and the Southern Wind 94, Windfall is taking part for the second occasion. Skippered by Irish Olympic sailor Timothy Goodbody, Windfall made the best start to lead the Maxis to the first mark at Puerto Calero Marina, just holding off Jean-Paul Riviere’s French Finot Conq 100, Nomad IV which is also competing for the second time. Will Apold’s Canadian Swan 78, Valkyrie with a towering cathedral rig was not far behind the two larger rivals and holds a generous IRC rating advantage.

Last to start were the Multihull class with the first skirmish of the long awaited Atlantic duel between two MOD 70 Trimarans. Tony Lawson’s British Concise 10, skippered by Ned Collier Wakefield and Lloyd Thornburg’s American Phaedo3, co-skippered by Brian Thompson. The two crews are all friends but the gloves were definitely off at the start with Concise 10 getting underneath Phaedo 3 just metres before the line. With a few raised voices echoing across the starting area, momentarily, Phaedo 3 was put about. However, a textbook double foresail set by Phaedo 3 saw her power away from Concise 10. By the turning mark at Puerto Calero, Phaedo3 had a decent lead over Concise 10. Gerald Bibot’s protoype 42ft catamaran, Zed 6 has unfortunately sent their YB Tracker to Davy Jones’ Locker, but the Belgian Two-Handed team will be reporting their position to RORC Race Control throughout the passage via satellite phone.

On the first day of the RORC Transatlantic Race the fleet were heading west, following the setting sun. The race course sends the yachts to the north of Tenerife, a 120 mile blast reach from the southern tip of Lanzarote in Atlantic swell — a spectacular way to spend a Saturday night! Phaedo3 and Concise 10 were blast reaching at 25 knots this afternoon and should reach Tenerife tonight. The maxis 50 miles astern of the MOD70s should reach Tenerife by Sunday morning. After rounding Tenerife, the next mark of the course isGlover Island Light, Grenada, about 3,000 miles south west across the Atlantic.

NOW Grenada is not responsible for the opinions, statements or media content presented by contributors. In case of abuse, click here to report.
Tags: camper & nicholsonsgtamarinaport louisracerorcsailtourismtranslanticyacht
Next Post 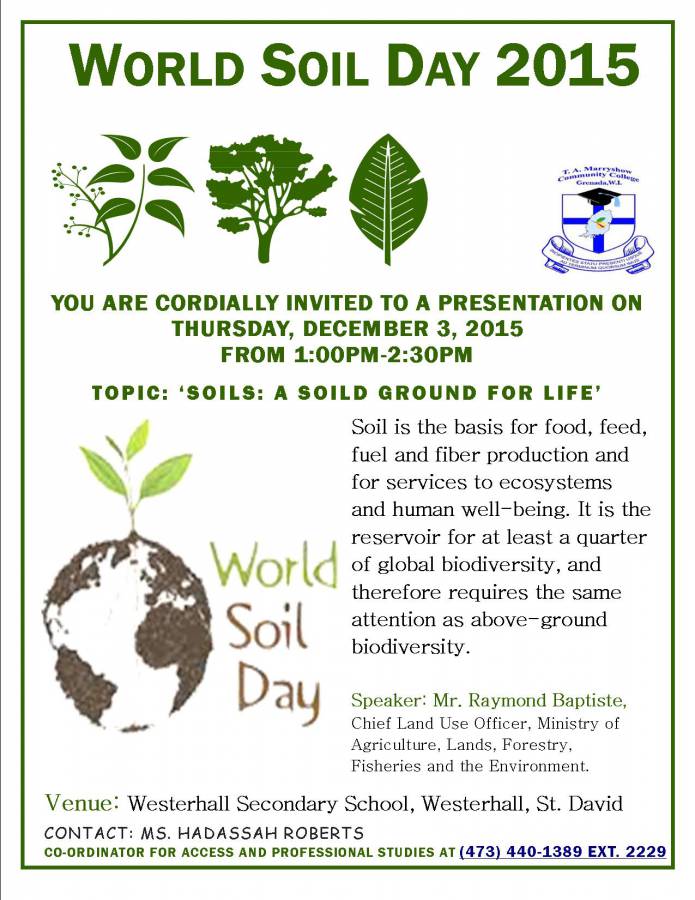