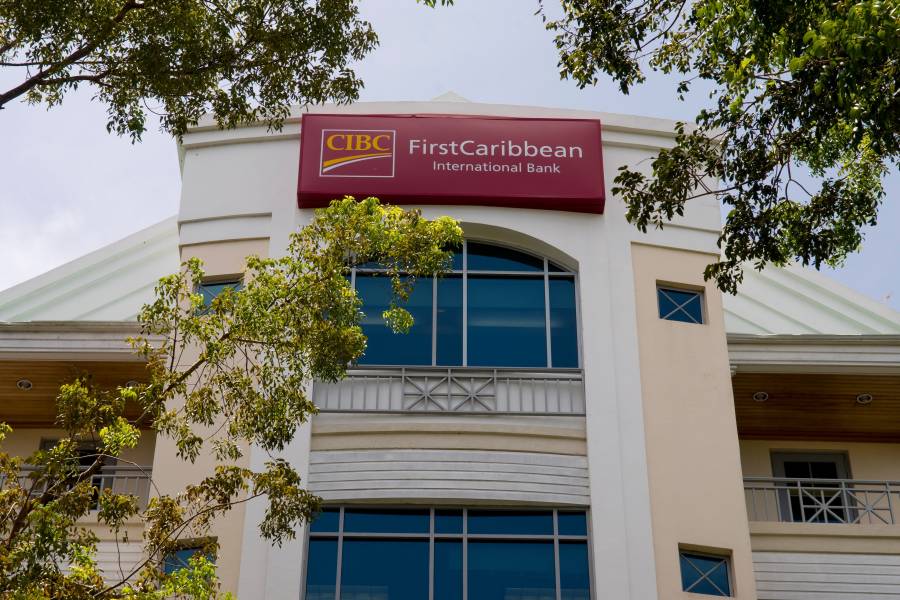 CIBC FirstCaribbean has announced its best quarterly financial performance in four years. For the three months ended 31 January 2015, the Bank recorded net income of $26.6 million, which is its best performance since 2010.

In making the announcement, CEO Rik Parkhill, noted: “Our results were driven by lower loan loss impairment expenses and lower operating expenses. This is a solid improvement in our performance when compared with net income of $15.4 million for the same period last year.”

The improved performance comes despite a decrease in total revenue of $7.3 million year over year. The CEO noted that this decrease was primarily due to lower loan earnings and lower gains from investment security sales. However, he added that operating expenses were down by $4.0 million compared with the same period last year, as the Bank continues to benefit from expense control initiatives and savings from the ongoing restructuring of its operations.

Loan loss impairment expenses, which featured heavily in the Bank’s recent results, were also down significantly by $14.9 million compared with the prior year. Mr Parkhill noted that this is the third consecutive quarter of reduced loan loss levels year-over-year.

Three years ago, the Bank embarked on a comprehensive programme of remediating its operations to achieve its goal of improved performance. That programme comes to an end in October of 2015. Mr Parkhill added that the Bank will continue to follow this in order to return to consistent levels of profitability. He noted: “To ensure that we deliver consistent, sustainable results, CIBC FirstCaribbean’s focus remains on deepening our relationships with our clients and being their leading bank.”

CIBC FirstCaribbean’s Tier 1 and Total Capital ratios remain strong at 20.9% and 22.1%, which is well in excess of applicable regulatory requirements.

NOW Grenada is not responsible for the opinions, statements or media content presented by contributors. In case of abuse, click here to report.
Tags: bankcibcfinancefirstcaribbeanperformancerik parkhill
Next Post